VIVO had applied for the registration of the iQOO Pad and iQOO Book trademarks in June, and has now finished receiving papers and is under review. 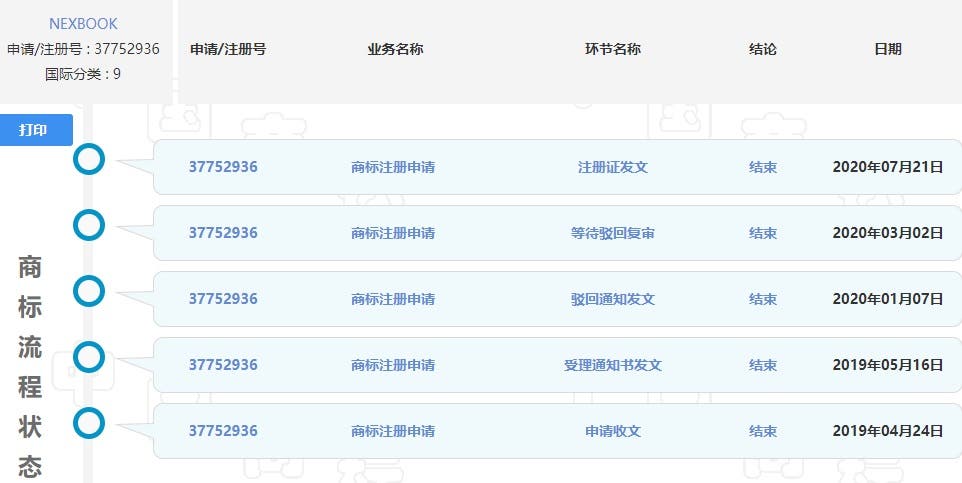 IQOO’s registration of the iQOO Pad and iQOO Book trademarks this time may indicate that IQOO is preparing to enter the PC market and the tablet market. But it cannot be ruled out that IQOO is only a pre-registered trademark to prevent copyright infringement.

By the way, VIVO has registered trademark files such as NEX Book and NEX Pad.

So Will VIVO Launch iQOO Pad and iQOO Book?

Well, iQOO is the core part of VIVO’s dual-brand strategy. Though it still can’t compete with Redmi and Honor in terms of sales volume, in all other aspects, it’s quite competitive. Like Redmi, it designs affordable phones with outstanding performance. So if it is a mid-range smartphone, it will cost less than its rival. If it is a high-end model, you can acquire it for way less money than the flagship models on the market.

Recently, both Redmi and Honor began launching products for other niches. We mean they began making activity in other niches such as TWS headphones, laptops, various accessories, and so on. So iQOO should do. On the one hand, iQOO should do its best not to lay behind. But on the other hand, we (and iQOO as well) should ask whether there is a strong background for such purposes. In fact, VIVO has launched myriads of smartphones for various categories and one TWS headphone, the TWS NEO. So there is neither a tablet nor a laptop. But as said above the company has registered trademark files for its NEX series tablets and laptops.

This could mean the company is working on larger screen products and maybe, in the nearest future, we will see a VIVO/iQOO laptop as well as a VIVO/iQOO tablet. But as there is no official comment on this, we tend to use this is done to prevent copyright infringement.

Next Xiaomi Mi MIX Alpha will never hit the shelves