Samsung has quietly presented its new budget smartphone with a capacious battery – the Galaxy A02.

The Galaxy A02 model is even lower in terms of specs than the Galaxy A02S, which began selling before the new year. 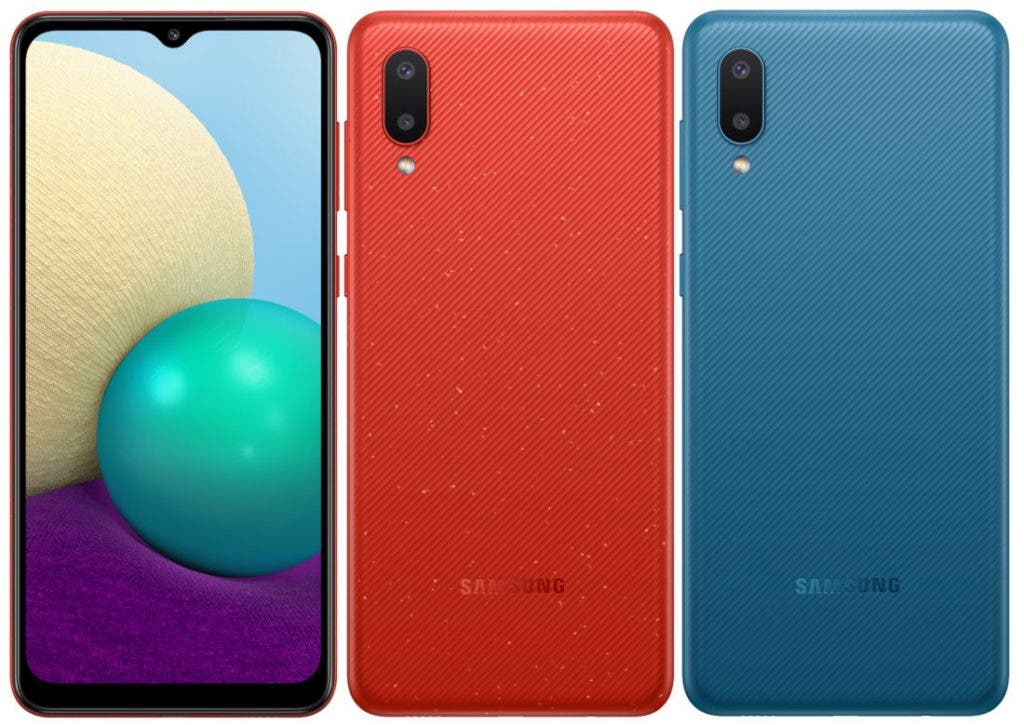 Galaxy A02 lacks a fingerprint scanner, NFC and other features, but it has 4G VoLTE, Wi-Fi (802.11 b / g / n), Bluetooth 5, GPS and GLONASS, 3.5 mm audio jack, separate slots for two SIM cards and memory cards. The smartphone runs Android 10 with the proprietary Samsung One UI.

The price has so far been announced only for Thailand, it cost only $100.

Samsung does not expect record sales for the Galaxy S21 series

Nevertheless, the company is rather modest about the potential sales of the Galaxy S21 5G. According to the latest data, Samsung plans to ship about 26 million units of the Galaxy S21 series this year, which is in line with the number of Galaxy S20 5G units sold. That is, the forecast is very, very restrained.

Samsung may adjust the estimated shipments of the Galaxy S21 series smartphones in the first quarter. Analysts believe the company will eventually be able to sell over 30 million new smartphones.