Intel is one of the biggest computer chipsets maker in the world. The company tried its luck in the smartphone segment some years ago partnering with Asus. Unfortunately, the Asus ZenFone 2 falls behind its competitors with ARM-based chips. Intel then decided to retreat and focus only on PC-related technology. However, the advent of Apple M1 shows that companies are starting to bring ARM-based chips to this segment, and now, the company will need to bring new technologies while it fights with AMD to get the users’ preference. Today, the company is announcing a new product and it isn’t a new Intel CPU, but a dedicated desktop GPU dubbed Intel Iris Xe.

Intel first announced its discrete GPU for small and medium businesses back at CES 2020. One year has passed and the desktop version is finally shipping. Unfortunately, it isn’t ready for regular consumers. Instead, the company is shipping the new GPUs to manufacturers to put in pre-built systems. So you were dreaming with an Intel-branded GPU on your domestic computer, you can’t get one right now. The new GPU, as the company states, came when Intel and its partners saw the opportunity to better serve the high-volume, value-desktop market with improved graphics, display, and media acceleration capabilities.

The new GPU was previously known as DG1. Now, it carries the Intel Iris Xe moniker. For those unaware, it is based on the Tiger Lake integrated GPU platform. PC enthusiasts should not hold their breath for this GPU since it’s lower spec-ed than its integrated mobile counterpart. So, the mobile variant present in a plethora of Intel-powered laptops is actually better than this one. That said, the new desktop solution brings 80 execution units, has 4GB of LPDDR4X memory and HDR support. 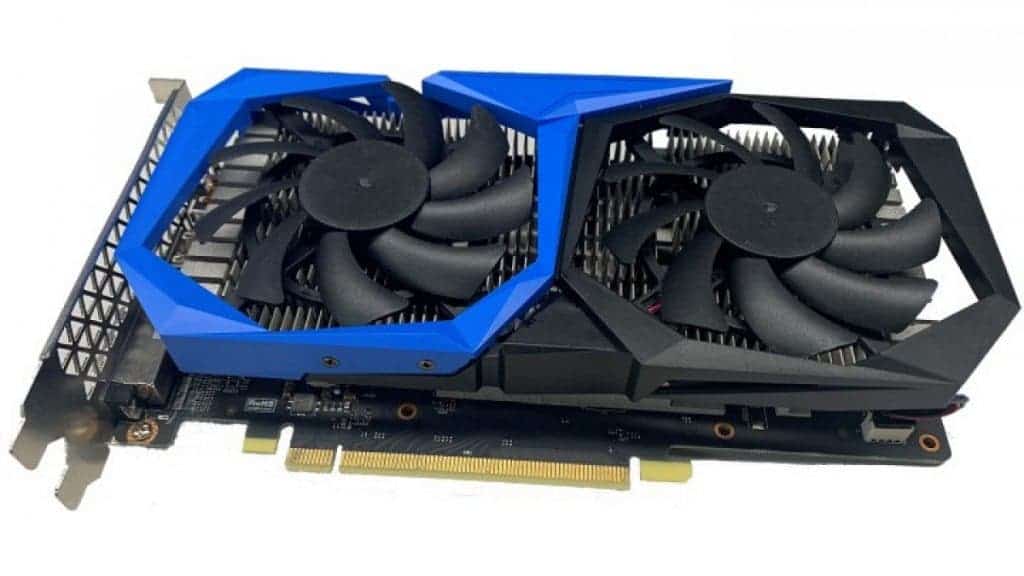 As you probably know after reading this whole article, this GPU isn’t meant for those who want powerful setups and gamers. Its biggest focus is the high-volume desktop market such as businesses and enterprise segments. However, this isn’t the end for those wanting an Intel-branded GPU with gaming capabilities. According to rumors, Intel is also preparing an offer for this segment. But we’ll need to wait a little longer.

Previous Galaxy A02: new budget smartphone with a big battery is launched

Next Carl Pei unveils "Nothing" as its new company