Two years ago, Xiaomi released the very popular Redmi Note 7 smartphone, which was codenamed “Little King Kong”. Despite the fact that the smartphone was not protected by any popular standards; it was very durable and could withstand some pretty rough use. Now Xiaomi has released a teaser that talks about the return of “Little King Kong”. The poster indicates that the presentation of the smartphone will take place very soon. This smartphone is expected to be the Redmi Note 10. 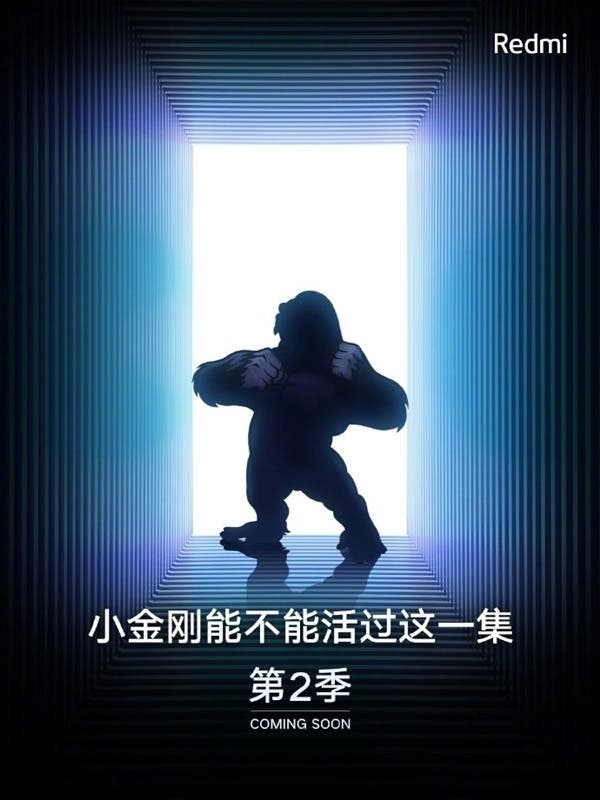 Redmi Note 10 smartphones have recently been certified by Rheinland, FCC, NBTC, BIS and other regulators and will be officially unveiled in February. 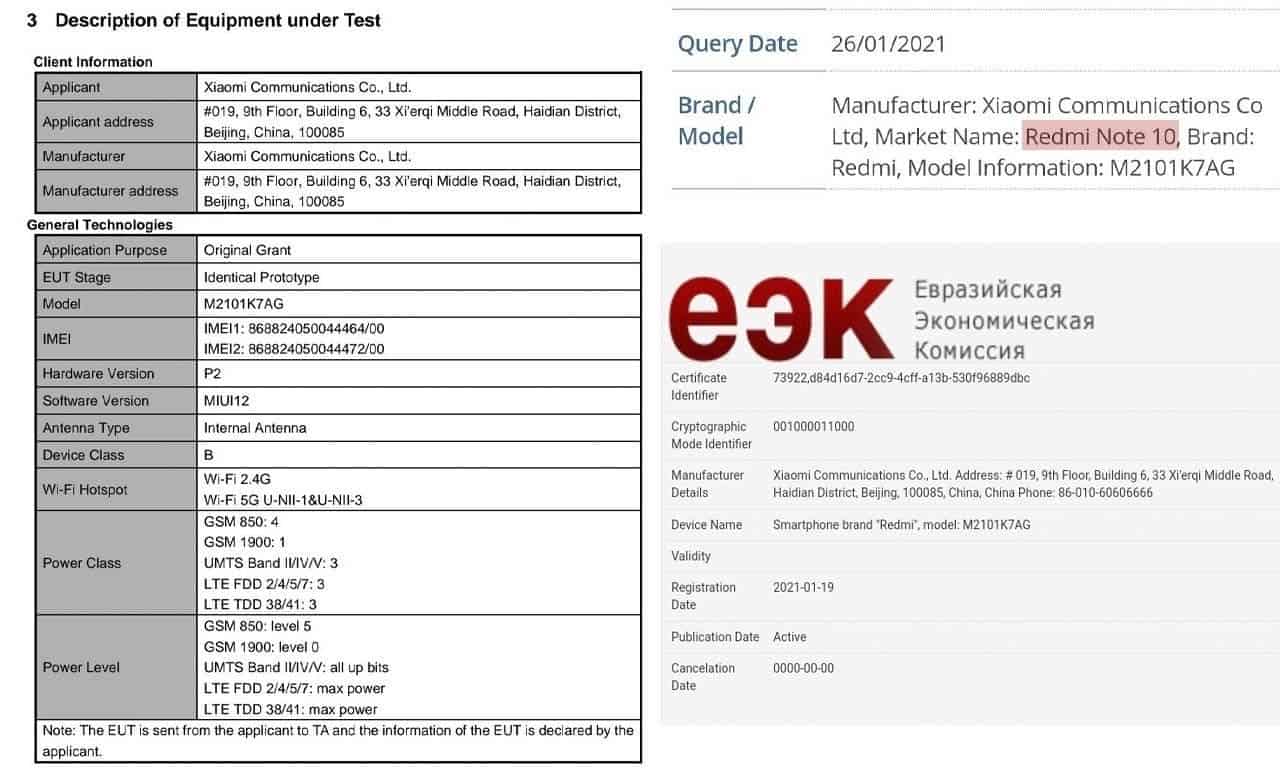 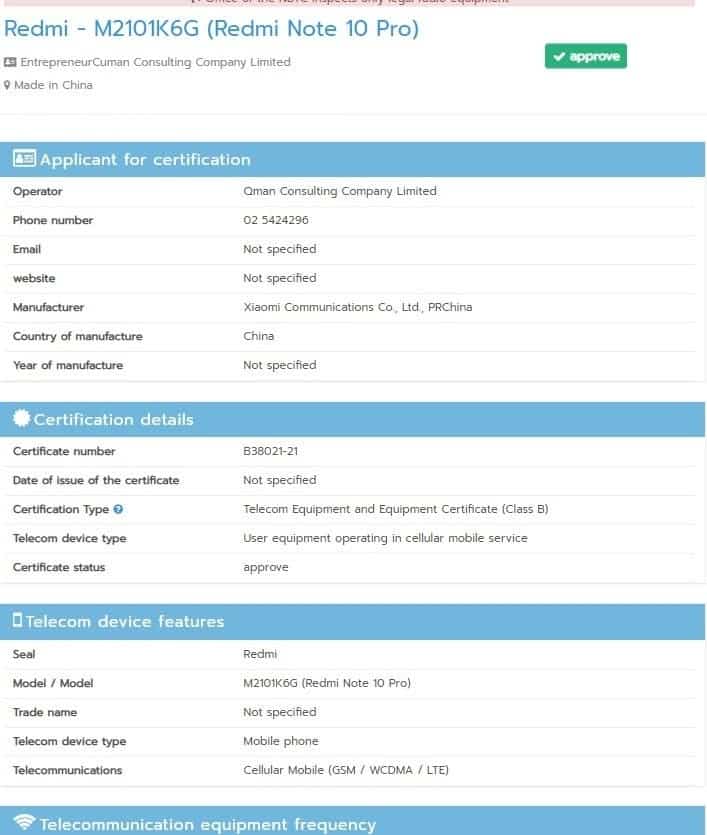 Xiaomi started its 2021 campaign before the beginning of the year with the release of its Mi 11 flagship featuring the Snapdragon 888. In January, it was time for the Redmi brand to shine in the West with the arrival of its Redmi Note 9T 5G and Mi 10i 5G in India. Now, Redmi is gearing up to launch its highly-anticipated Redmi K40 series. However, it seems that the Redmi Note 10 series isn’t away from a release. Lu Weibing, Vice President of Xiaomi Group and General Manager of Redmi Brand, has recently begun to warm up for new products like the Redmibook Pro laptop and the Redmi Note 10 series.

The executive mentioned the recently released Redmi Note 9 series and asked Redmi Fans what they do expect from the incoming Note 10 series. 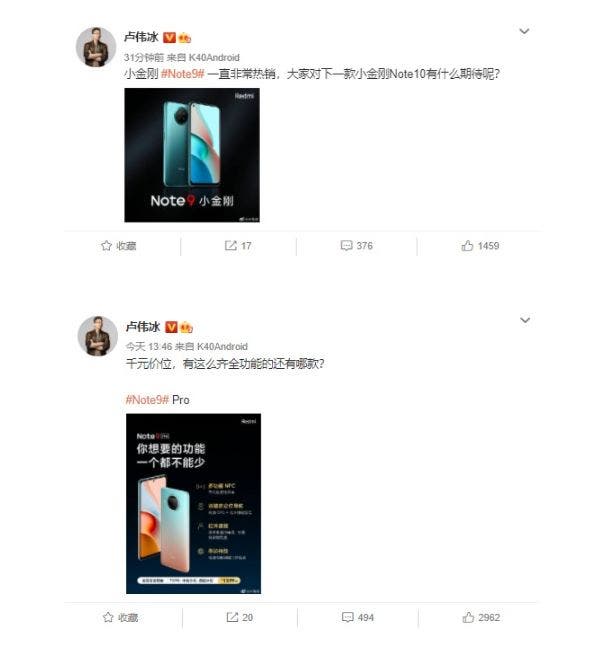 Back in November 26, 2020, the brand unveiled the Redmi Note 9 Pro 5G as its first smartphone for the Chinese market featuring the Snapdragon 750G SoC with an integrated 5G modem. The phone also came with a 6.67-inch punch-hole LCD with a 120Hz variable refresh rate. However, one of its main selling points was the 108MP camera sensor. The brand also unleashed the Redmi Note 9 5G with a MediaTek Dimensity 800U chipset in the domestic market. The Note 9 Pro 5G left China to become Mi 10i 5G in India. The Redmi Note 9 5G went to Global markets as Redmi Note 9T 5G. We don’t think that the Mi 10i will make way to Western markets as it already has the Mi 10T Lite is very close in specifications and design. Now, the Redmi Note 10 series is coming close and we expect a Pro variant with similar specifications.

According to recent reports, the vanilla Note 10 will pack the Qualcomm Snapdragon 750G chipset. This is much better than the Snapdragon 720G found in the Indian Redmi Note 9 series. Moreover, it’s a 5G chipset, meaning that the Redmi Note 10 series made be a fully 5G smartphone series. The handset will also pack a Quad-Camera setup, led by either a 48MP or 64MP shooter. It will bring back the 6.67-inch LCD. The Pro variant should have a high-refresh-rate panel with at least 120Hz. Under the hood, we don’t have many details about the specs; but we can’t discard a Dimensity 1100 as a great choice for the chipset. The vanilla variant should have at least 90Hz as the company is aiming at Realme with this new release.

Not long ago, a report suggested the Redmi Note 10 and 10 Pro launch in India in the next month. It seems to be accurate now that the Redmi GM is teasing the upcoming smartphone series. We expect more details to keep coming in the coming months