Huawei is struggling to keep its smartphone business rocking after the ban imposed by the US Government. The company suffered attacks on its hardware and software fronts. The last casualty was the company’s Kirin chipset division. The company now needs to reinvent itself to keep competing in the high-end segment. In order to protect the work done, and also, reduce worries, Huawei decided to sell its Honor smartphone brand to a Chinese group in November last year. Honor as a separate brand already unveiled the Honor V40, but it was still developed under Huawei’s arms. The future phones will have Honor’s own identity, and as a new brand, the company is free to deal with US-related companies.

A couple of days ago, rumors have been suggesting that future Honor phones will come with Google Play Services. Since the ban, Huawei had to develop its own Huawei Mobile Services and AppGallery to give users a way to access Android apps. Now, the company can’t even update its phones to Android 11 and will need to migrate to HarmonyOS soon. When it comes to Honor handsets, the brand’s future smartphones will probably have Android 11 straight out of the box. The whole set of Google apps will be present in the package. 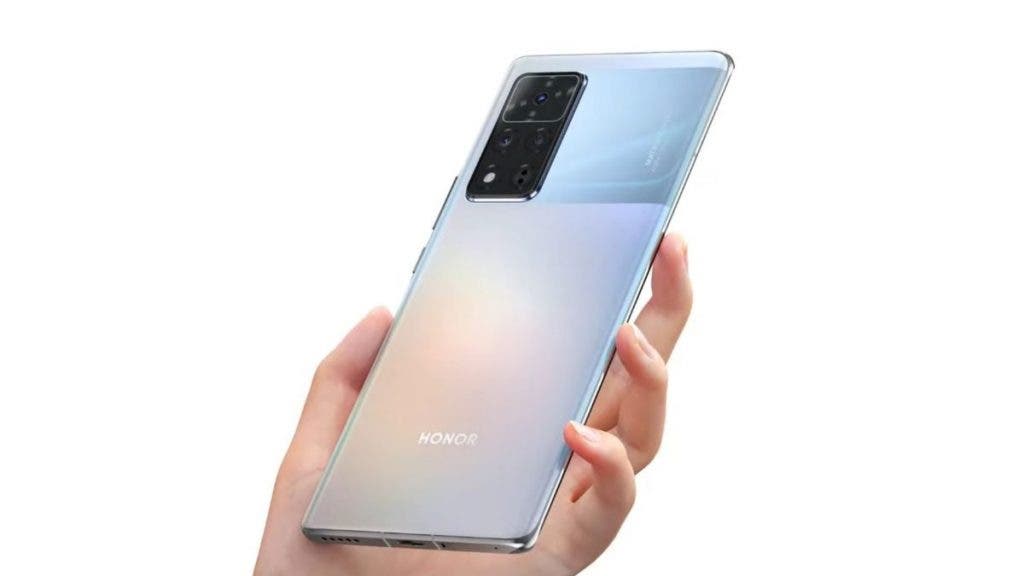 According to Honor CEO, George Zhao, there is no reason for the company not to partner up with Google again. Since it is free to deal with US companies or companies that use US-related technology, Honor is already making deals with several companies. The brand already confirmed that it is partnering with Intel, AMD, Qualcomm, and MediaTek for future devices. So far, Google’s name has been missing in this list. However, in an interview for South China Morning Post, the company’s CEO said that the two companies are already in talks.

We are curious to see if the new deal will benefit the Honor V40. The device was released in China without Google services. However, a deal with Google could mean that the Global variant will be able to get Google Apps. This can change the brand’s story in global markets that have a big reliance on Google services. In fact, Honor will probably absorb the demand for Huawei smartphones with Google apps.

Next RedmiBook Pro official teaser: To come with a new technology