The market of PCs was struggling in recent years with just a few companies collecting positive results and thus establishing a domain in the segment. As far as Laptops are concerned, the situation seems to be changing in a positive way. Back in 2010, 201 million laptops and 157 million desktop PCs were shipped worldwide. While the PCs continued to decline in the last ten years, Laptops are showing positive numbers and the last year isn’t an exception. According to an estimate from Aksje Bloggen, over 225 million laptops will be shipped this year. This is a great increase in comparison to the 218 million last year. If you compare it with the numbers of 2010 we can see how the market has evolved and overcome the challenges in the last years.

According to IDC, 216 million laptops will be shipped in 2023 which is a less positive result than Bloggen. When it comes to Canalys, the research firm shows 235.1 million laptops were shipped in the last year which represents a record in recent years. Moreover, it states that the PC segment managed to ship over 61.9 million units. 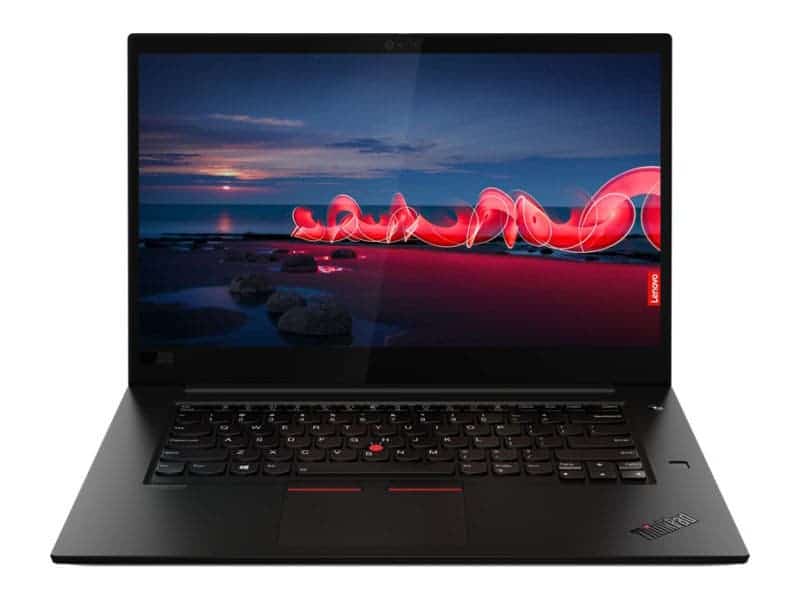 One of the reasons behind the surge of Laptops seems to be directly associated with the COVID-19 pandemic. With the restrictions imposed by quarantines, many workers were sent to Rome to work remotely. This resulted in many of them having to acquire a new computer or laptop with capable hardware. This led to a 26% increase in units shipped. As usual, Lenovo remains the top player in the segment. The Chinese company controlled a quarter of the market with 72.2 million sales. It was followed by HP which shipped 67.7 million units and Dell in third with 50.3 million units shipped.

There was a corresponding increase in revenue in 2020, making the laptop segment more profitable. It grew to $140.3 billion which is a $4.6 billion year over year increase. Interestingly, estimates point to another increase in 2021, reaching $142.1 billion in revenue. The United States should remain as the largest market and will account for around $36.1 billion in revenue. It will be followed by China with $19.6 billion and Japan with $9.8 billion.

Despite the continuous growth in the laptop segment, there isn’t much hope for the Desktop segment. According to the estimates, only 79 million units were shipped last year. The decline will continue in 2021 and subsequent years. It is set to hit 73 million in 2024.