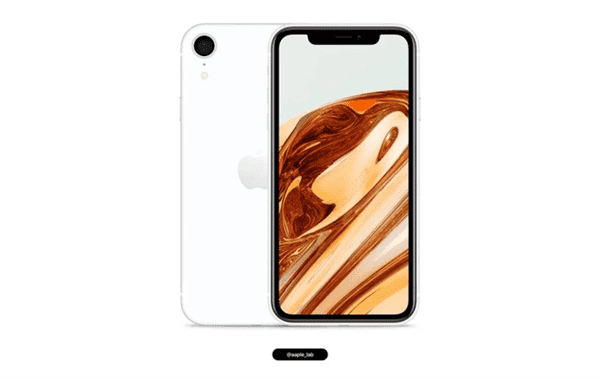 Previous Realme Is The Fastest Growing Smartphone Brand In The World