According to recent reports, Apple is studying how to move the battery of the Apple Watch to provide tactile feedback to the wearer. Apple recently published a patent for “Portable Electronic Devices with Tactile Devices with Mobile Battery Elements”. The patent application says: 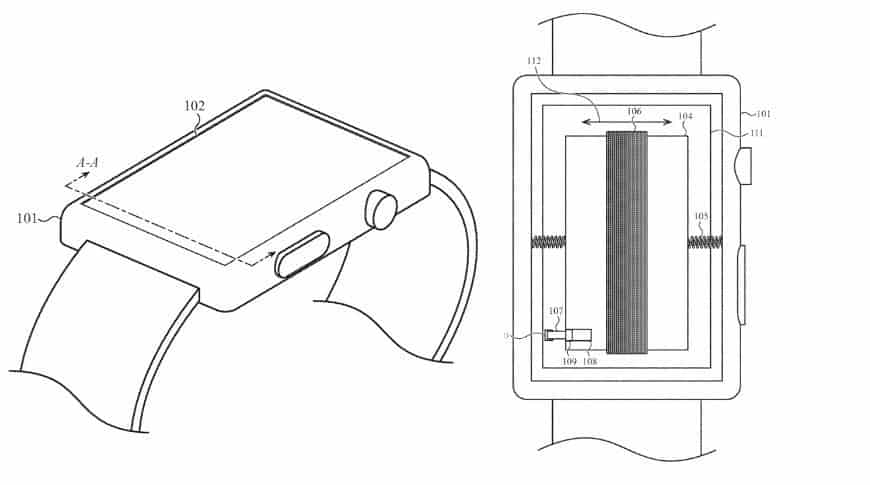 This patent is directed to a tactile device that can move its battery element to generate tactile pulses or vibrations along the outer surface of the device.

The current Apple Watch uses Taptic Engine to achieve tactile feedback, however, this takes up a lot of space. If the battery vibration works properly, it will probably increase the battery capacity and battery life. 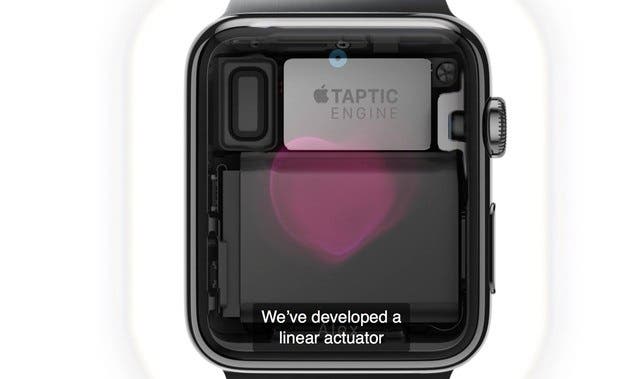 According to reports, Apple has obtained a patent on blood glucose monitoring. The industry believes that the optical sensor from Apple can achieve continuous monitoring without the need for an implant.

Furthermore, Apple already has a team of biomedical engineers and consultants. This tea has been available since 2017 and they will specialize in non-implantable blood glucose monitoring sensors. There are reports that the sensor is in testing at clinical sites in the San Francisco Bay Area.

There have also been reports that the new Apple Watch will use a microLED display with tactile feedback and solid-state buttons. However, there is no official information on the Apple Watch Series 7 as of now.