Sony may not be the most trending smartphone maker lately. However, the brand still has a set of smartphones and keeps releasing more every year. The company has shifted its focus to the professional segment with the Xperia Pro. It also has a set of Mark II smartphones that come with photography-centric features. The devices don’t have appeal among trending flagships, but still, Sony treats its users with respect by rolling out major Android updates. Soon after the Android 11 rollout, the Japanese firm unveiled its Android 11 update roadmap covering the 2020 flagships, 2019 flagships, and some mid-range phones. Today, the update is coming for the Sony Xperia 5.

Sony started with the Xperia 1 II flagship and then rolled out the software update for more smartphones. Today, it is reaching the Sony Xperia 5 and will introduce the whole set of goodies brought by Google within the Android 11 update. The list of new features includes one-time permissions for apps, revamped media controls, smart devices controls, organized notifications with a separate section for conversation notifications, and chat bubbles support for conversation apps.

The new firmware update reaching the Sony Xperia 5 has the 58.1.A.1.208 model number. It weighs in at 977.8MB in size and seems to be rolling out in an incremental manner via OTA. If the update does not pop out for you right now, don’t worry. We expect Sony to keep expanding the new firmware in the coming days.

The Sony Xperia 5 was introduced in 2019 as the company’s second flagship smartphone on that year. It packs a 6.1-inch display with 2,520 x 1080 pixels of resolution and Gorilla Glass 6 coating on top. The device has symmetrical bezels on top and bottom parts and this is a recurring design choice from Sony Xperia devices. The brand tends to ignore the punch-hole and notch design languages. This is a triluminous display with X-Reality technology.

Under the hood, the Xperia 5 packs the Snapdragon 855 chipset. The flagship lost appeal, due to the fact that many brands were strongly betting on the Snapdragon 855+ version. However, the vanilla still offers decent performance and efficiency thanks to the 7nm process. The handset has 6GB of RAM and 128GB of Internal Storage. 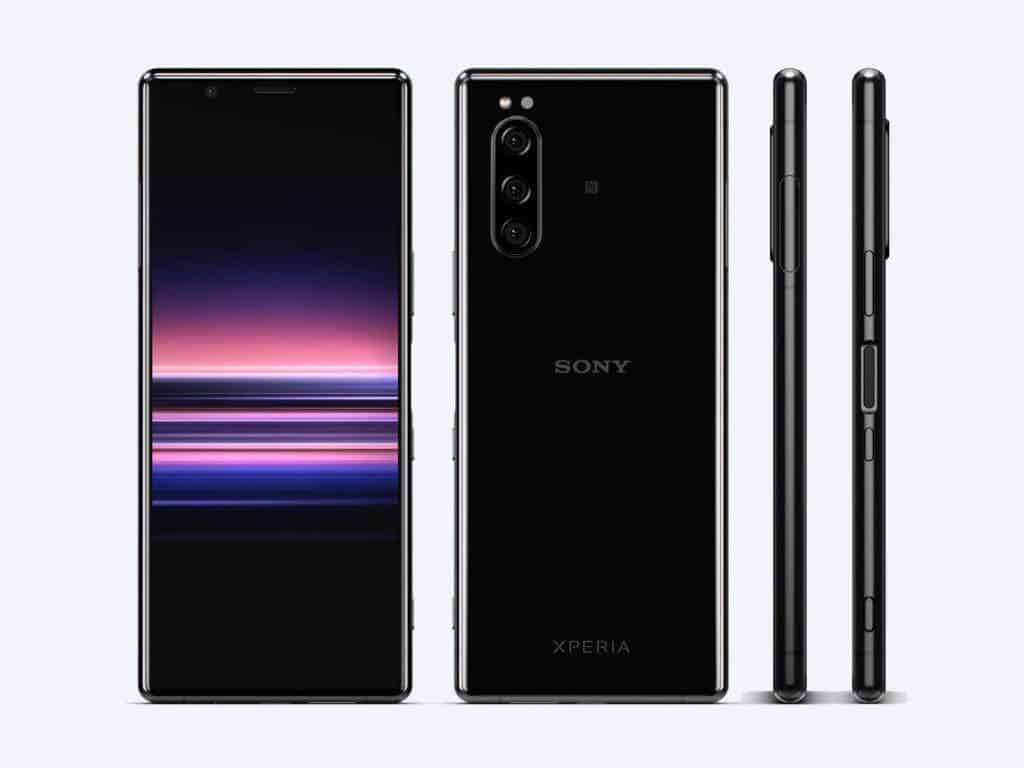 It has a triple-camera setup with a 12MP primary f/1.6 sensor with Dual Pixel PDAF, 5-axis OIS. The secondary unit is a telephoto camera with 12MP resolution and 2x optical zoom. The last camera also is a 12MP unit with ultra-wide viewing. The device quite disappoints with a 3,140mAh battery. At least it has 18W fast-charging capabilities.

The Xperia 5 was released with Android 9 Pie and got an update for Android 10. Now, it is getting Android 11, which makes us think that Sony honored the industry standard of two major Android updates.