Samsung has presented in India its new ultra-budget smartphone from the series of battery monsters – Samsung Galaxy M02.

Unlike the Galaxy M02s, which debuted in January, this is an even simpler and cheaper model. While the Samsung Galaxy M02s can be purchased for about $135, the Galaxy M02 does not exceed $100. However, the smartphone has a full version of Android 10 installed, not a stripped-down Android Go. The OS is supplemented with the proprietary Samsung One UI 2 user interface.

Sales in India will begin on February 7 at a temporary discounted price of $93, followed by $95. 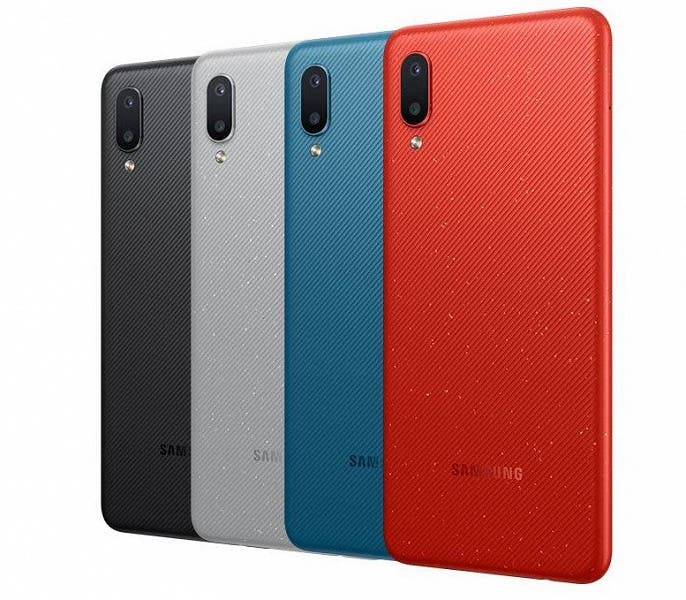 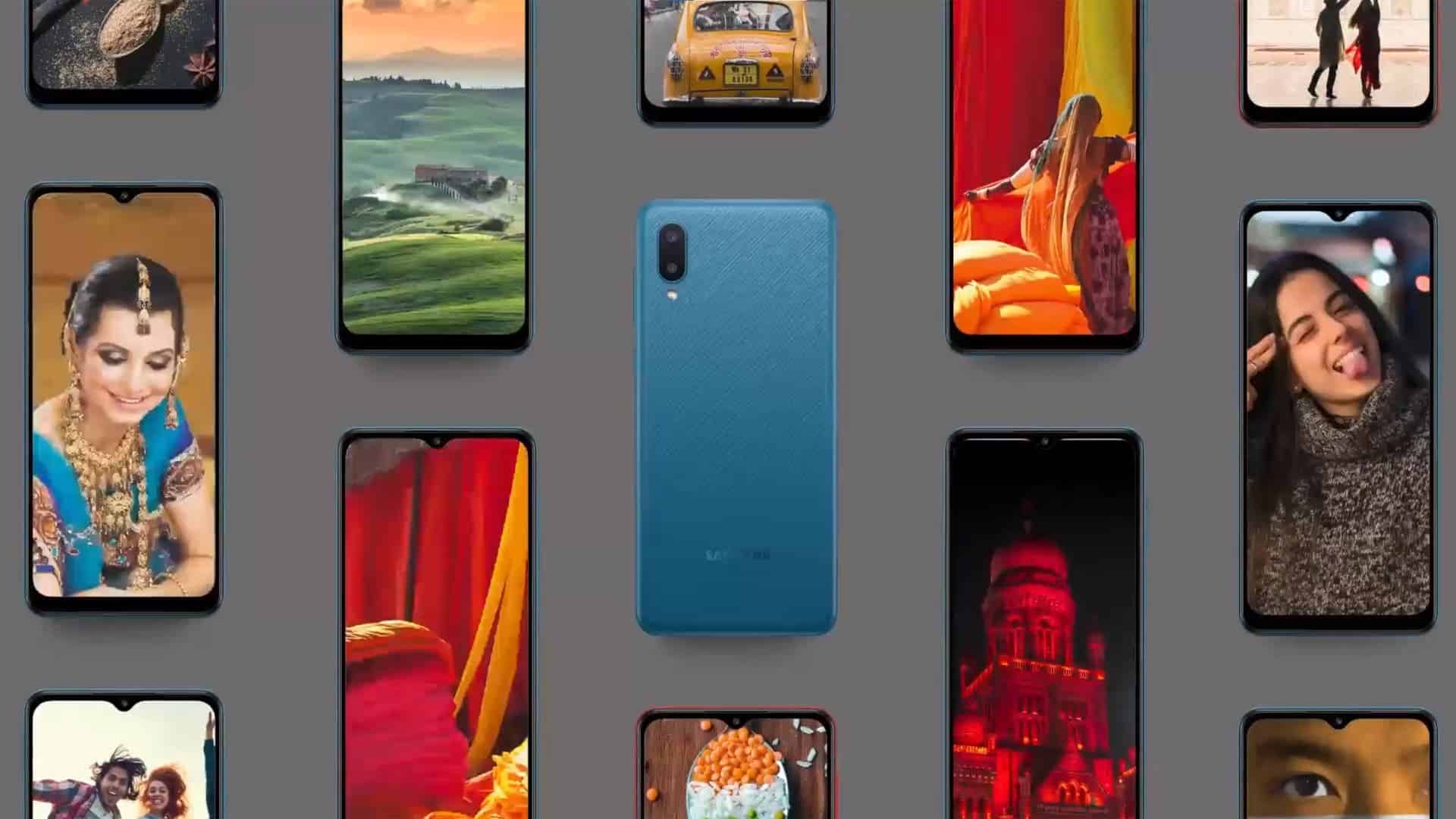 Next The Huawei Mate 40 Pro is selling very well with over 4.5 million in China