Yesterday, another Xiaomi 5G phone with a model M2102J2SC passed 3C certification. And we can see that like the Redmi K40 series, it also comes with a 33W charger. The 3C certification shows that the applicant and manufacturer of this Xiaomi 5G phone is Xiaomi Communication Technology Co., Ltd., and the manufacturer is Fuzhikang Precision Electronics (Langfang) Co., Ltd. The first certification date is February 3. This phone should be a new version of the upcoming Xiaomi Mi 10.

According to the news from a Weibo tipster, there is an engineering machine equipped with the Snapdragon 870 chip. It should be the Xiaomi Mi 10 and it is under test. If it goes well, Xiaomi will launch another new Snapdragon 870 machine in the nearest future. 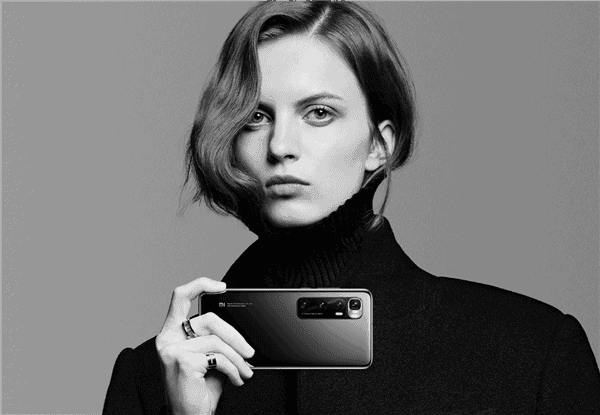 A couple of weeks ago, we learned that Xiaomi is going to release a Xiaomi Mi 10 handset powered by the pseudo-flagship Snapdragon 870 chip. This sounds quite surprising because the Mi 10 Pro and Mi 10 Ultra are on the way, and it still causes questions whether people will buy a Mi 10 line smartphone. Anyways, shortly after that, we got acquainted with the leaked features of the upcoming model.

Xiaomi Mi 10 Is Not The Only Phone With Snapdragon 870

As a reminder, the Qualcomm Snapdragon 870 comes with many parameters inherited from the Snapdragon 888 true flagship chip but it costs less. That’s why many manufacturers are going to use it in their smartphones that will fight in the pseudo-flagship smartphones segment.

The first handset coming with this chip is the Motorola Edge S. The lowest configuration model costs 1999 yuan ($309). And we have heard that the Redmi K40 will have such a model as well. And now, it turns out Xiaomi has decided to bring not one but at least two smartphones powered by the SND870 and occupy this niche quickly.

Next Top 5 mid-range smartphones for January 2021