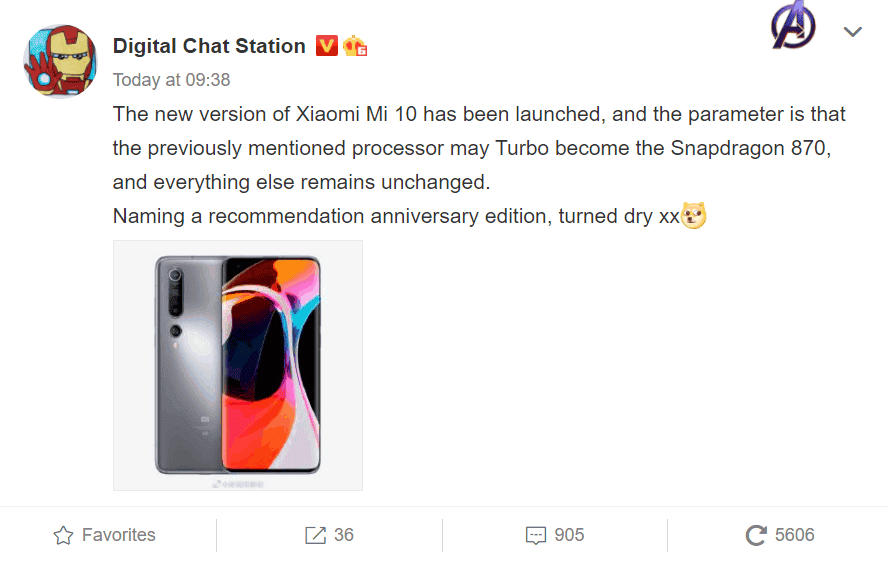 Qualcomm recently released the Snapdragon 870 SoC which is more of a “Snapdragon 865++”. This chip is a 7nm processor but its performance is better than both SD865 and SD865+. However, it is below the 5nm flagship Snapdragon 888 SoC. Since its release, a couple of manufacturers have confirmed that they will use this chip. The Motorola Edge S will premiere the processor on January 26th. 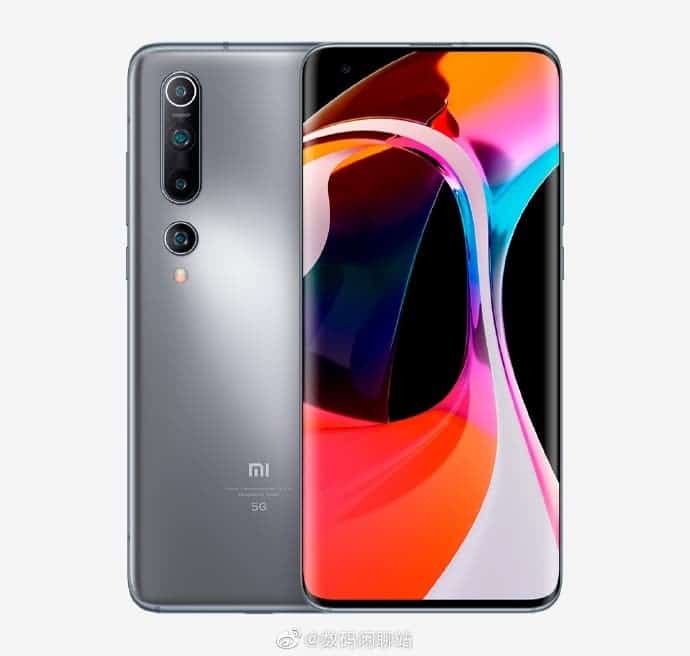 Back in December 2020, Qualcomm held its Snapdragon Summit in the United States. During the conference, the chipmaker announced its next big thing for the flagship segment – The Qualcomm Snapdragon 888. This chipset brings the cutting-edge ARM Cortex-X1 and Cortex-A78 cores and also is based on the 5nm node. Xiaomi and Samsung already unleashed the first smartphones with this CPU and more will come. Well, today Qualcomm announced the Snapdragon 870 chipset. The new chip is based on the 7nm node and has a 3.2GHz CPU. It’s basically a Snapdragon 865++.

For sure, Motorola Edge S will be the first device to use this chip. However, other Qualcomm partners such as Oppo, OnePlus, Xiaomi, and iQOO may also stick with the new offering. OnePlus, for instance, will unleash an OnePlus 9 Lite this year. Previous rumors were suggesting the Snapdragon 865+ inside the new phone, however, the Snapdragon 870 stands as a better choice. The chipset will be the answer for companies that want to make cost-effective flagships in 2020.

Next Google will launch a new Google TV in March: support a new UI interface