Recent reports show that Xiaomi will announce details of the Xiaomi Mi MIX 4 tomorrow. Furthermore, there are reports that Lei Jun, Xiaomi’s CEO, will also reveal information about the company’s new stunning display. From the official poster, there are speculations of Xiaomi’s first foldable phone. The reports claim that this device will adopt an outward-folding design. However, insider information claims that the display is not a foldable screen. In fact, it is closer to a second-generation Xiaomi Mi MIX Alpha 2 than a foldable phone. 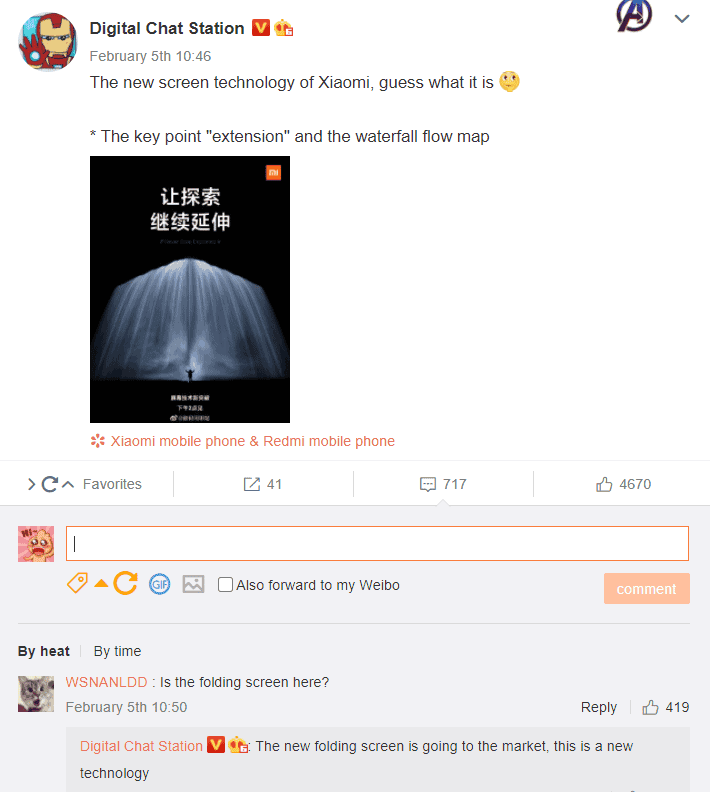 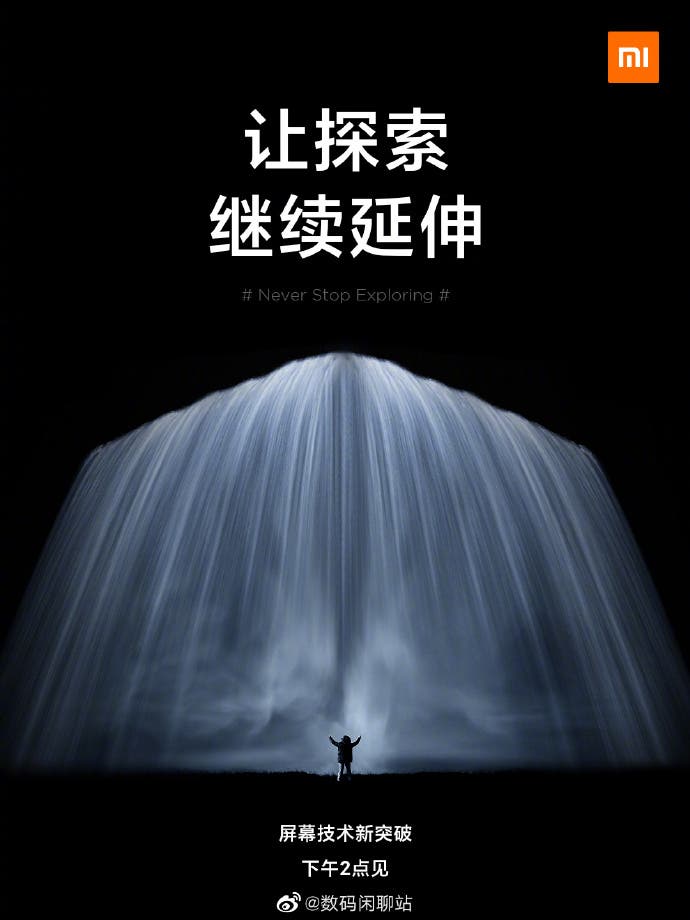 In fact, a lot of news about this phone has hit the web recently. Two days ago, there were unconfirmed reports regarding the design of the Mi MIX Alpha 2. Looking at the images, the Mi MIX Alpha 2 continues the design of the previous generation’s surround screen. However, there seems to be an increase in the screen ratio by canceling the “big black bar” on the rear. This ensures that it gets a true 360° screen coverage from front to back. However, we will not take this information too seriously, it’s probably just speculation. 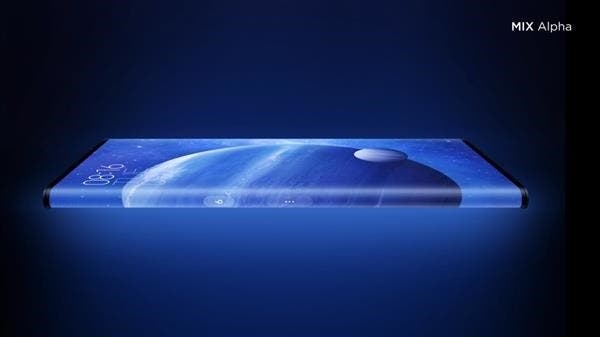 As for the camera on the Mi MIX Alpha 2, since the “big black bar” on the rear is gone, the triple rear cameras are arranged horizontally above the fuselage. Since both sides of the device is a screen, you can seamlessly turn the phone to use either the front or rear camera. On the whole, the screen effect of the Mi MIX Alpha 2 looks very amazing and too good to be true. It is a step forward relative to the previous generation. 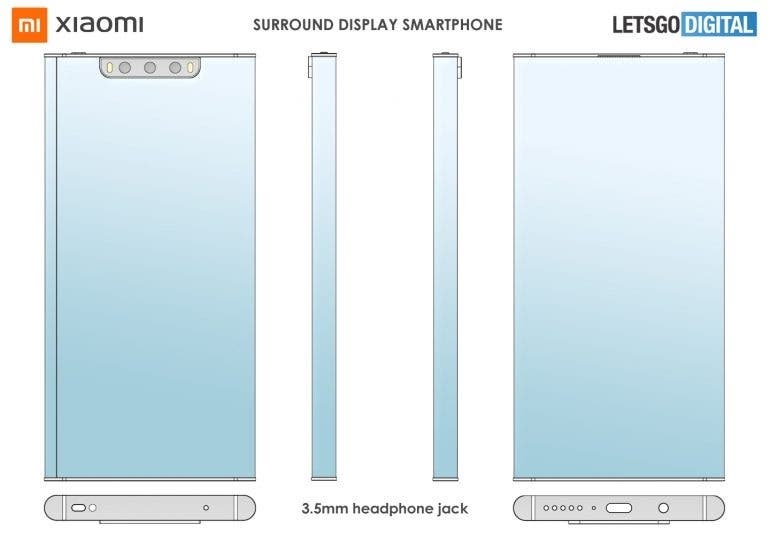 Next Analysts: iPhone 13 shipments this year will exceed the current generation