Back in 2019, Samsung launched its budget Galaxy M30s smartphone in India. Initially, the device arrived with the Android 9.0 Pie out of the box. Well, the chaebol has now started rolling out the all-new One UI 3.0 with Android 11 under the hood to the smartphone. From flagship to budget devices, the company seems to be on a roll as it keeps on adding new devices to its Android 11 list.

This time Samsung is rolling out the latest software to its 2019 Galaxy M30s smartphone. This new update carries the firmware version M307FXXU4CUAG and is currently only rolling out in India. Samsung might expand the availability to more regions in the coming days. The update weighs around 2GB so we recommend downloading it over a stable WiFi connection.

Apart from bringing the all-new software, the firmware update also packs in the January 2021 security patch. After installing the new firmware update, users will be able to enjoy the latest Android 11 software and its associated feature on their Galaxy M30s smartphone. To top things off, users will also be able to enjoy the redesigned One UI 3.0 skin.

If you reside in India and own M30s, then you might have already received the update notification. That’s not the case? Well, you can always go ahead and do it manually by heading over to Settings>>Software Update>>Download and Install.

What the new Android 11 with One UI 3.0 brings to the table?

The key highlight of the One UI 3.0 update is its revamped user interface. According to Samsung, the new One UI redesign makes things simpler and easier while offering seamless connection to multiple devices. The One UI 3.0 software brings widgets right to your lock screen allowing you to take a glance without even unlocking your device. 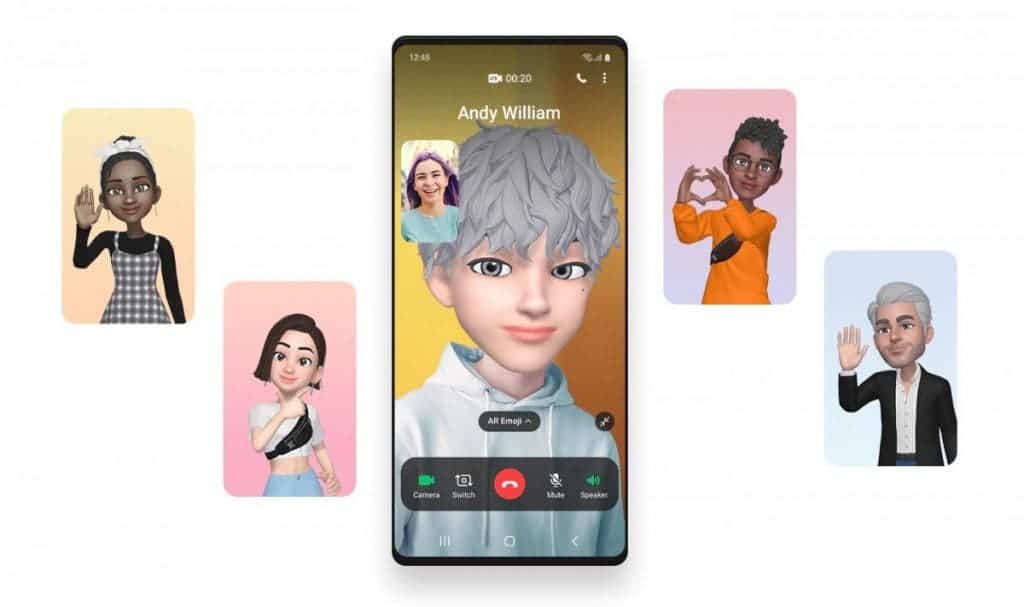 The lock screen supports music, weather, calendar, alarm, and digital wellbeing widgets. The drop-down notification has also witnessed a significant redesign as it is now more transparent and the notifications are clubbed in a much cleaner way. You will see a dedicated conversations section that groups all your message notifications.

You can also flip between multiple music apps right from your notification drop-down menu which is pretty sweet. Apart from all these, there a plethora of changes and you will be able to witness all of them by just updating your smartphone.

Next UMIDIGI fighting Covid-19 with an affordable temperature taking phone