With the increasing demands for large display devices due to the coronavirus pandemic, it is not surprising that the demand for tablets is increasing. According to recent reports, a new MatePad from Huawei recently got the Chinese 3C certification. This device supports 40W fast charging and according to the leakster @DigitalChatStation, it is likely to be the Huawei MatePad Pro 2. 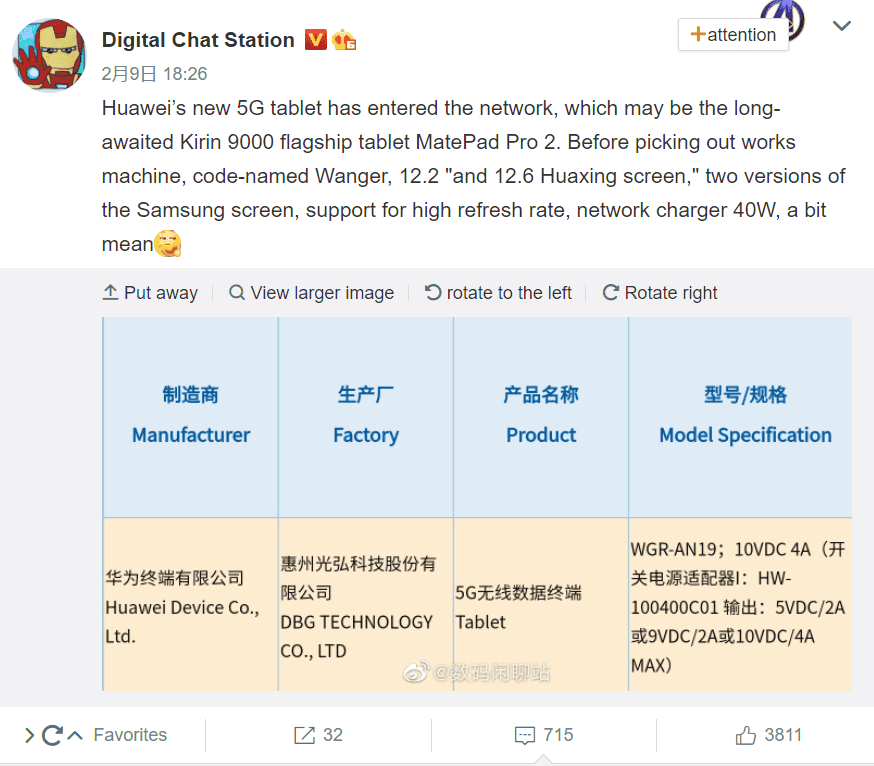 The code-name of this device is Wanger and it comes with the flagship Kirin 9000 SoC. The Huawei MatePad Pro 2 will have two versions and both of them support the 5G network. It will have a 12.2-inch with Huaxing screen and a 12.6-inch version with a Samsung screen. All models support a high refresh rate. 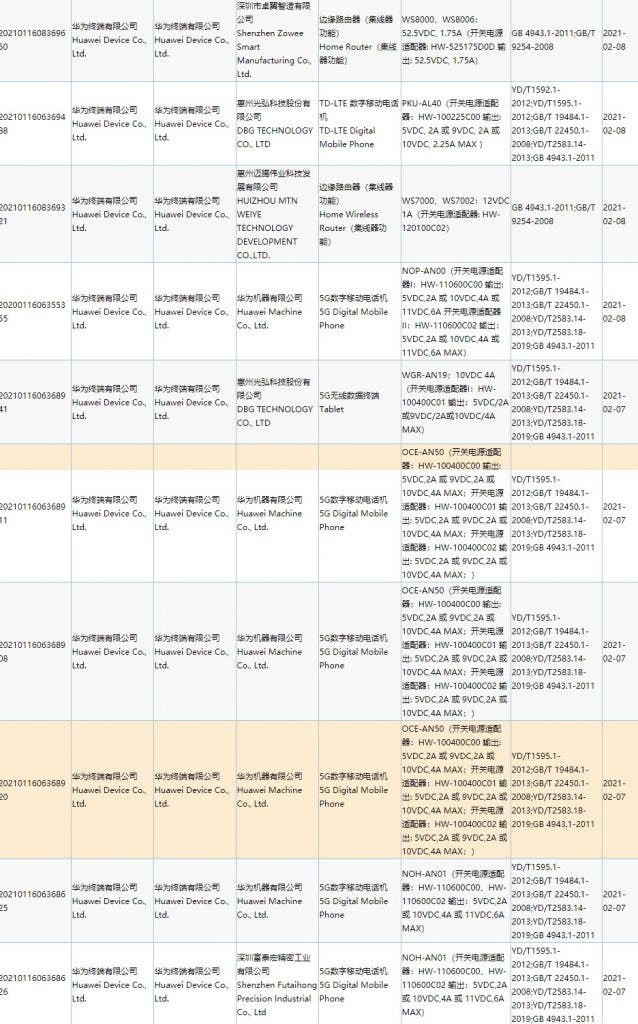 Before the advent of the coronavirus pandemic, the tablet PC market was consistently going down. However, as COVID-19 spread to different parts of the world, there was a significant increase in the demand for larger displays, tablets inclusive. According to IDC’s Global Tablet PC Quarterly Tracking Report, the market is doing well. In Q4 2020, the global tablet PC market recorded a year-on-year growth of 19.5%. The total shipment globally is approximately 52.2 million units. In China, Tablet PC shipment hit 6.14 million units in Q4 2020, a year-on-year increase of 5.6%. 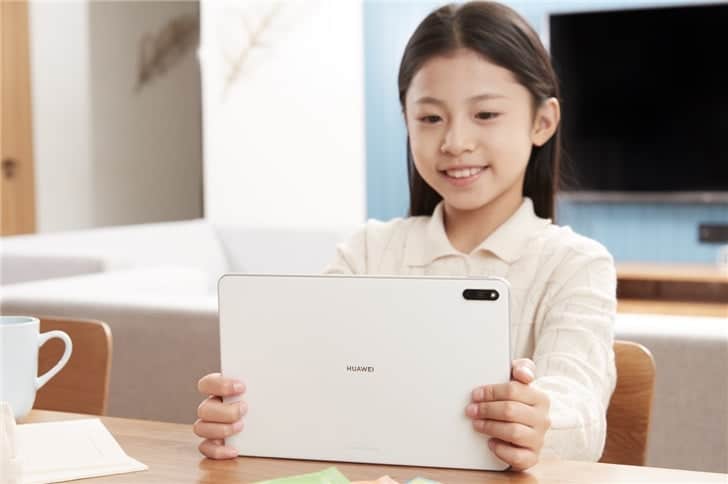