Samsung is preparing to launch three apps that will allow its smartphones to better interact with Windows 10 computers.

One of the applications is Quick Share. The mobile Quick Share feature debuted a year ago with the launch of the flagship Galaxy S20 line. It’s very similar to Apple’s AirDrop and lets you quickly transfer files directly between Galaxy devices over Wi-Fi. 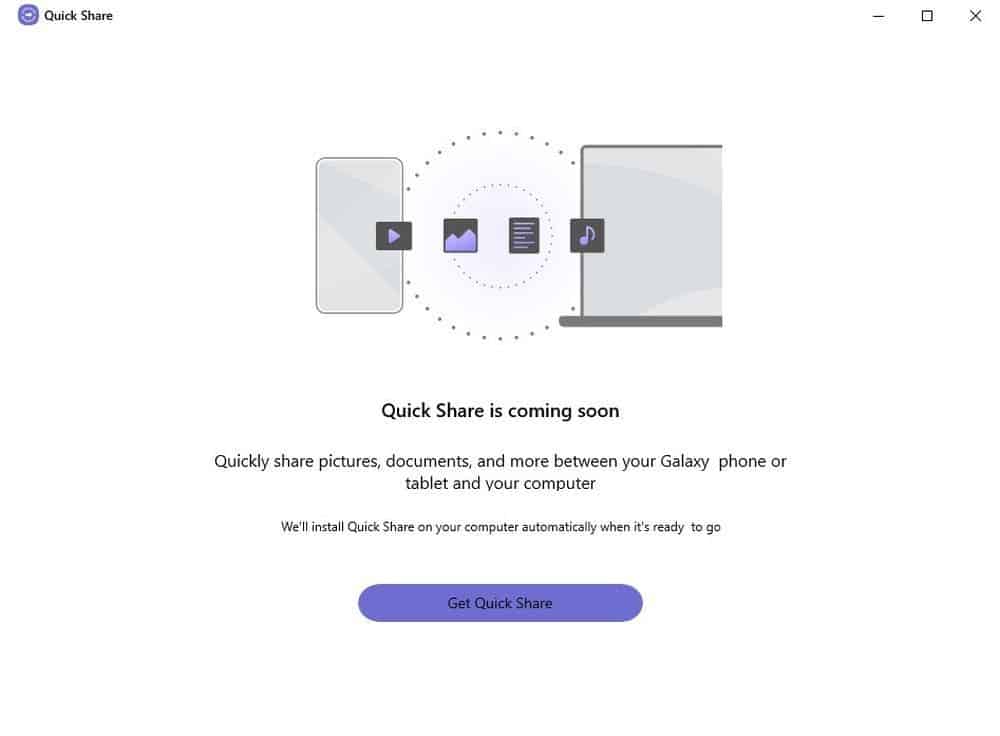 Now Samsung and Microsoft are working on a corresponding application that will make Quick Share available on Windows 10 and will allow you to quickly exchange data between your computer and your Samsung Galaxy smartphone or tablet. 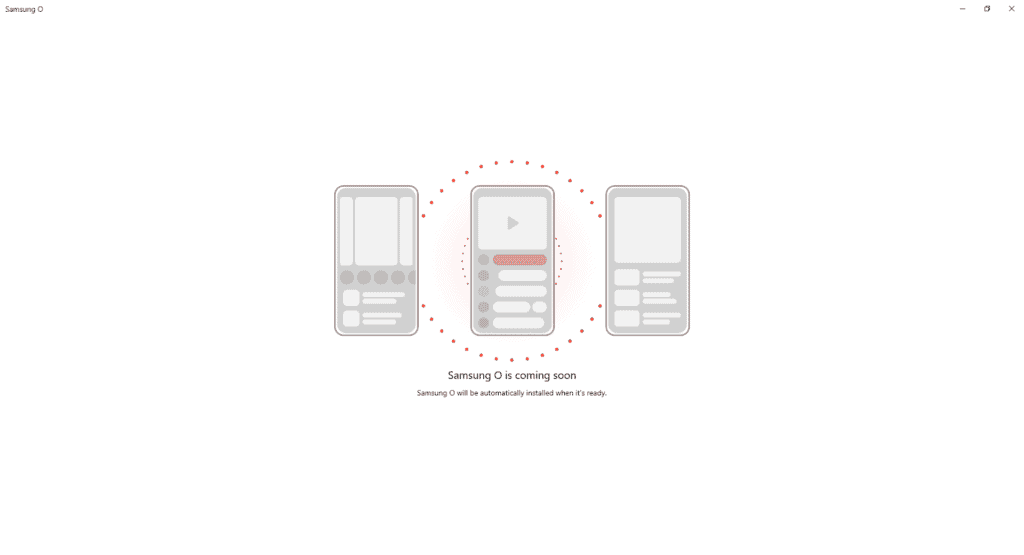 Two more Windows 10 apps are Samsung Free and Samsung O. The first is the successor to Samsung Daily and offers TV, news, and games all in one place. The mysterious app Samsung O still looks like a clone of Samsung Free, and details about it are unknown. We can only say with certainty that such an application is being tested by Samsung. 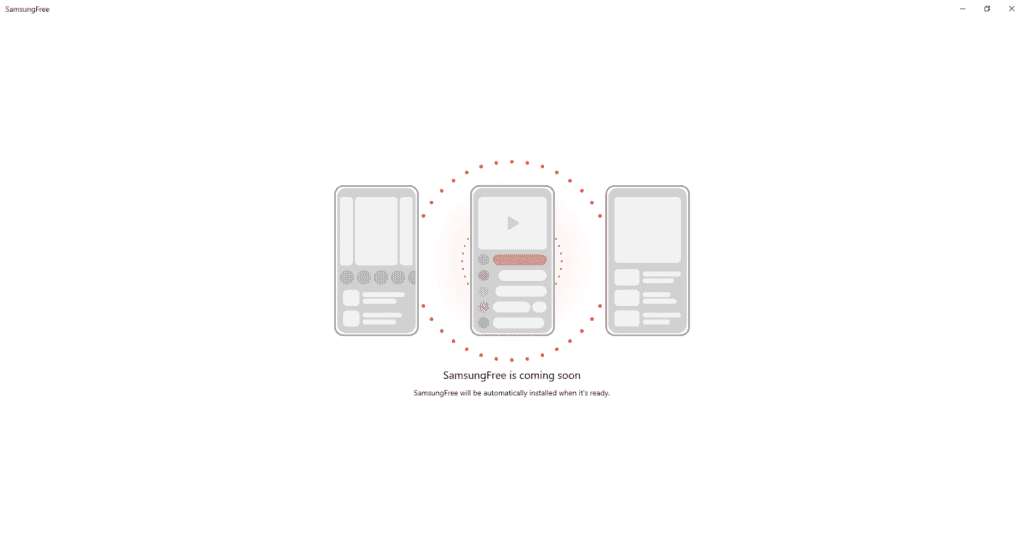 We do not know the exact timing of the release of these applications yet.