A recent report shows that Mercedes-Benz America is recalling 1.29 million cars because of a malfunction of its eCall software. The report from Car and Driver claims that this malfunction will not provide the accurate location of the car in event of a crash. This could ultimately lead to the loss of lives of the occupant(s). 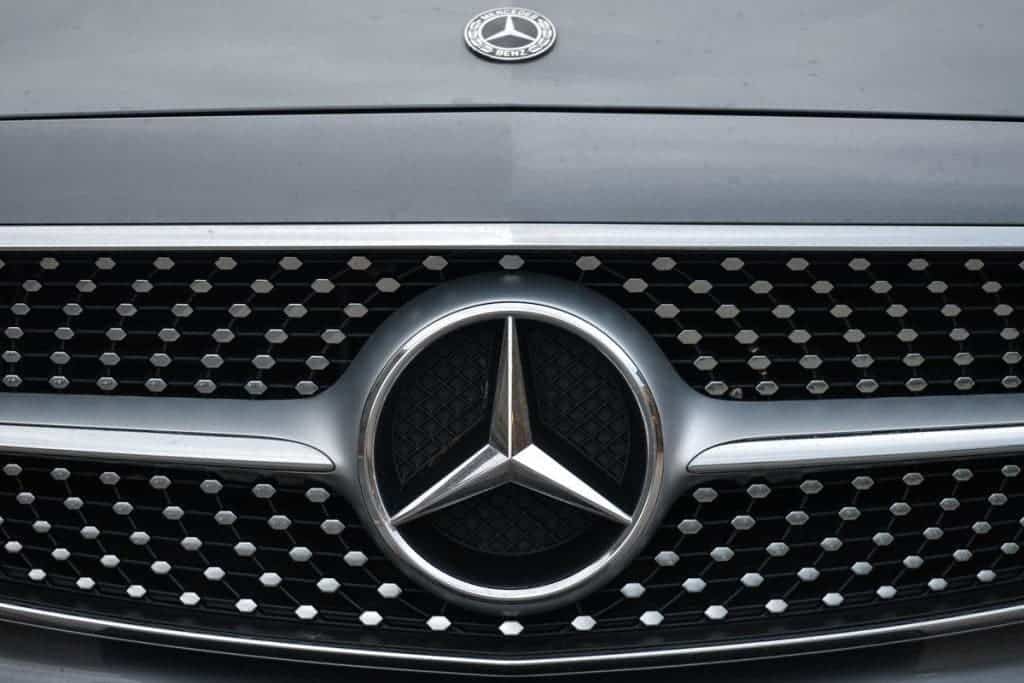 According to Mercedes-Benz, there is currently no report of material damage or personal injury as a result of this malfunction. The company is also working on free software updates which will roll out OTA or at dealers center. The recall will begin on April 6.

Mercedes-Benz said, “a temporary collapse of the communication module’s power supply caused by a crash might lead to the vehicle’s position during a potential emergency call being incorrect…However, other functions of the automatic and manual emergency call function remain fully operational,”.

Sometime last year, Mercedes-Benz Europe had to investigate the failure of its automatic eCall system. At the time, the investigation revealed that there were multiple cases of its system relaying a wrong location for the car.

Mercedes-Benz is doing quite well and its products are in different parts of the world. As of now, there is no information on the details of the recall. However, in the coming weeks, we expect to get more information regarding the recall.

While we know Mercedes-Benz as a “car company”, it also cooperates with smartphone companies. However, these corporations are not to have a “Benz Phone”. Last year, Xiaomi and Mercedes-Benz have reached an agreement that will see the Xiaomi Mi 10 Ultra will join hands with Mercedes-Benz SUVs to embark on a journey of unparalleled image exploration.

The Xiaomi Mi 10 Ultra is the pinnacle of Xiaomi’s 10th anniversary, and it is also the top level of Xiaomi’s smartphone imaging capabilities. This cooperation with Mercedes-Benz is another boost to its high-end image.

It is worth mentioning that Lei Jun (Xiaomi’s CEO) is also a Mercedes-Benz owner. As early as 2017, Lei Jun took a selfie with Redmi Note 5A on Weibo. Some users recognized from the seat and interior details that Lei Jun was riding a Maybach S600.

Next ByteDance will not sell TikTok India to Glance