Just like the U.S., the Indian government has been clamping down on Chinese companies citing national security. As of now, hundreds of Chinese apps can not be used in India and the country is banning more. Due to this trouble, some of these companies are forced to consider selling their Indian business to local competitors. Over the past few days, there have been reports that ByteDance will sell TikTok‘s Indian business to a local competitor, Glance. 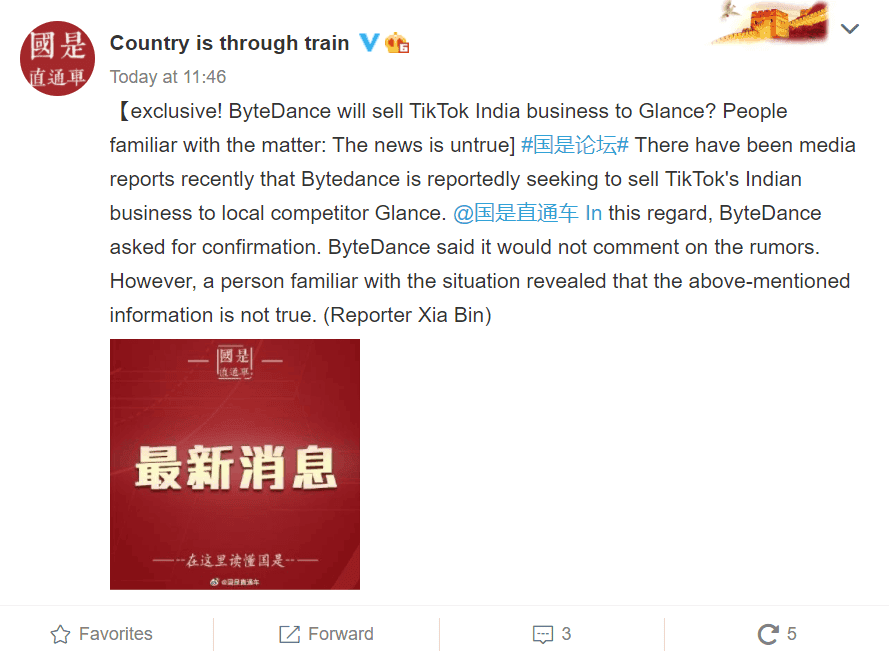 For ByteDance, it has since said that it will not comment on non-official reports. Now, the latest report out of China claims that TikTok is not selling its business in India. TikTok India still belongs to ByteDance and the company is not selling, the report claims

A recent Bloomberg report claims that Bytedance is exploring the sale of TikTok’s Indian business to rival, Glance. According to reports, this negotiation was initiated by Japan’s SoftBank Group. Glance’s parent company and mobile advertising technology company, InMobi, also owns the short video app Roposo. The popularity of this app in India skyrocketed after the ban on TikTok in July last year.

ByteDance laid off more than 2,000 of its Indian team last month and stated in a company memo that it was not sure whether it would resume business in India.

TikTok continues to top the ranks for most downloaded app globally 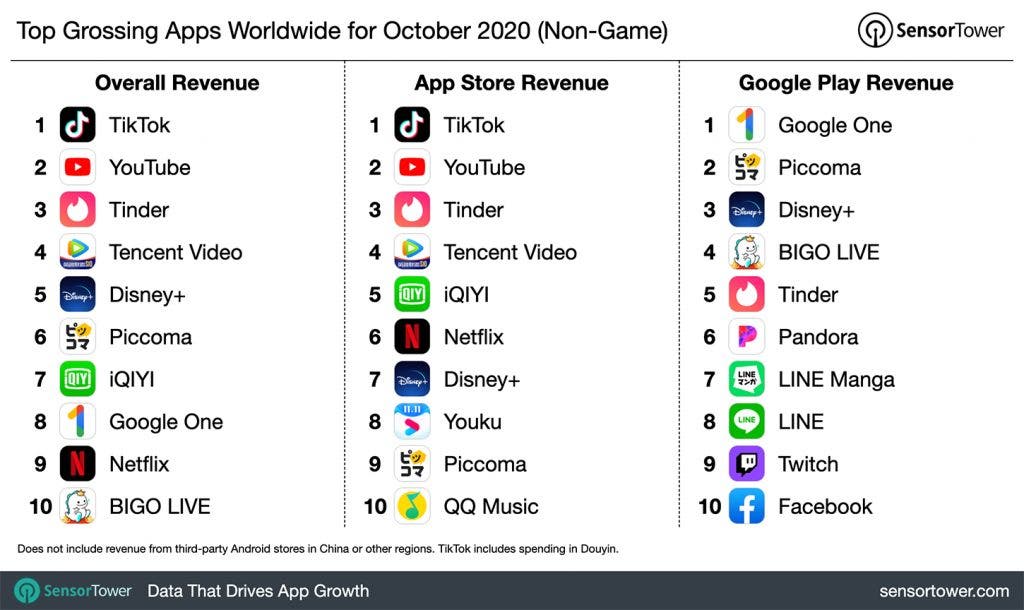 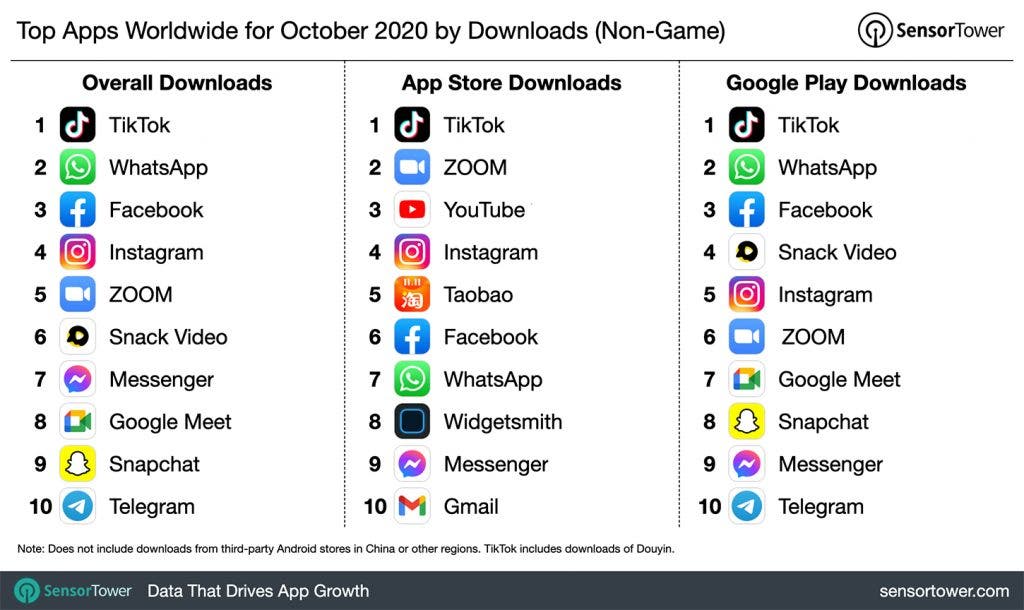