Presently, there are not many 6nm chips in the industry. However, MediaTek recently released two 6nm chips – Dimensity 1200  as well as the more affordable Dimensity 1100. Earlier this month, there were reports that Vivo will be the first company to release a smartphone with the Dimensity 1100 SoC. Subsequently, a new Vivo model, Vivo V2072A appeared online with the Dimensity 1100 SoC. Now, the latest report from Chinese blogger, @DigitalChatStation, shows an offline poster of this phone. According to the report, this device is Vivo S9 and it will come with a 44MP front camera. 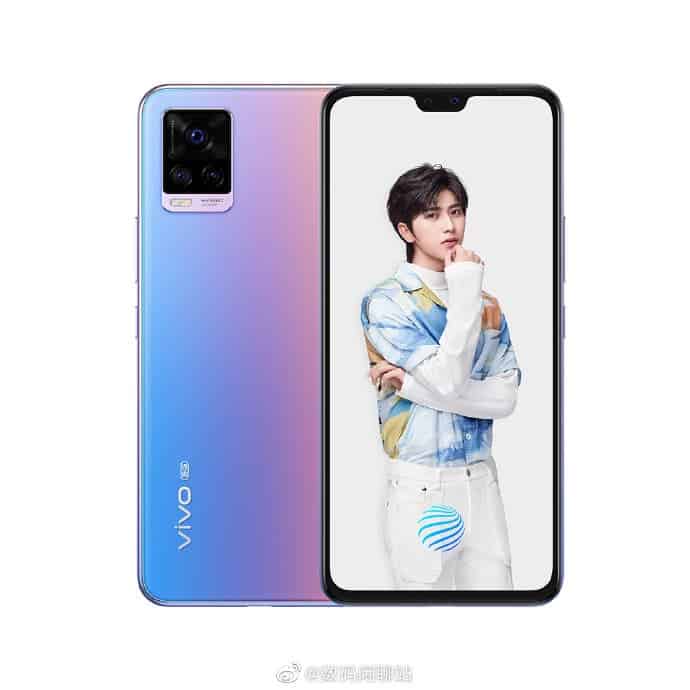 Furthermore, this smartphone will use a triangular triple rear camera which is common with Vivo phones. According to previous reports, this device comes with a 6.4-inch notch display as well as a 2400 x 1080 screen resolution. The smartphone has already appeared in the Google Play Console database, so we know that it will be equipped with 12 GB of RAM and will run Android 11 with the OriginOS user interface. 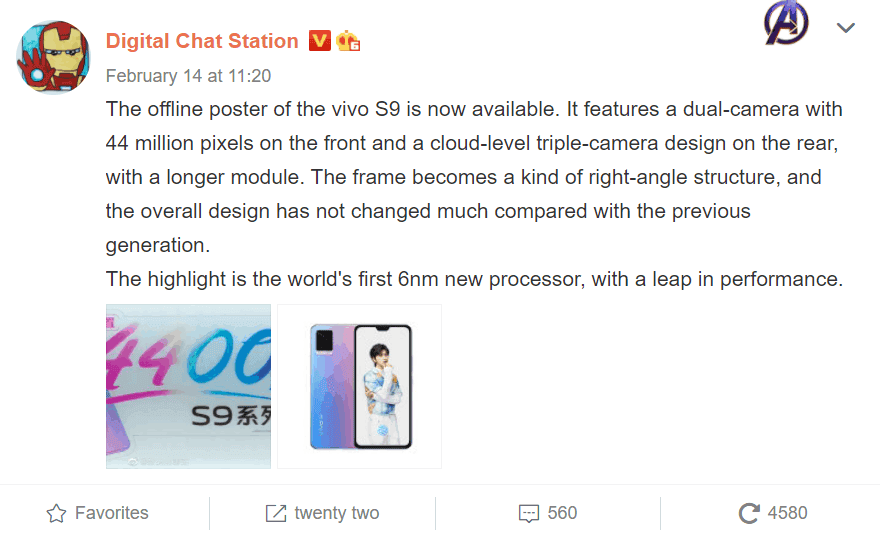 Presently, the most recent product of the Vivo S series is the Vivo S7 which was released on August 3, 2020. This device also uses a 44MP dual front camera and has a 2,798 yuan ($433) starting price. If the latest report is true, then Vivo will skip the S8 and use the S9 nomenclature. As for the launch date, the Vivo S9 will probably launch next month. 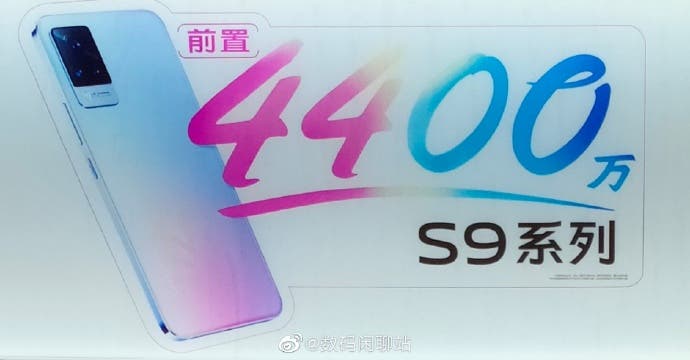 Previous ByteDance will not sell TikTok India to Glance