Just a few days after Google Stadia announced that it would stop producing first-party game development, an article on its blog confirmed that games such as “FIFA21” and “Judgement Eye: Last Words of Death” will land on Stadia. 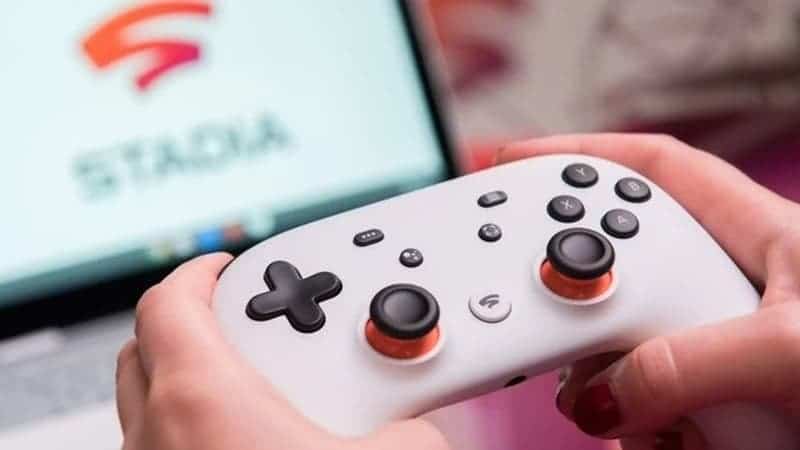 After enumerating several games that the service will launch in the next few months, the Stadia team stated in a blog post: “These games are just over 100 games that will be added to the Stadia platform in 2021 for players to share, experience, and play with friends…Over the next few weeks and months, players can expect to see everything from action-filled RPGs to competitive co-op titles and nimble platformers.”

Here are all the games coming to Stadia as confirmed by Google so far:

Presently, Google Stadia has some interesting games like Cyberpunk 2077, Destiny 2, Assassin’s Creed Valhalla, PlayerUnknown’s Battlegrounds, and many more. However, the company promises to release games like Far Cry 6, Riders Republic, Hello Engineer, and more this year. Currently, gamers can stream games from their mobile devices, Chromecast Ultra, or a browser for only $9.99 per month.

During CES 2021, LG presented some of its cutting-edge technologies coming for the smart TV range. Moreover, the company also introduced exciting news for its devices that are already commercially available such as WebOS 6. Now, a new report indicates that the new 2021 panels will be quite exciting for those who are diving in the world of game streaming. Those buying some of the 2021 panels will not need to purchase a gaming console as the manufacturer will bring two of the biggest streaming services to the TVs this year.