Back in the last month, Motorola unveiled its first 2021 flagship in the form of Motorola Edge S. The device is mostly a “cost-effective” flagship due to the choice for a Snapdragon 870 SoC. Now, the company is giving the first steps to refill its mid-range and low-end categories with new smartphones. The brand has a set of Mediatterean named devices such as Motorola Capri, Ibiza, and Malta. The latter will finally hit the Indian market on February 19 as Moto E7 Power. The handset will reach the country through Flipkart which promptly revealed the specs ahead of the launch.

The Moto E7 Power flaunts a 6.5-inch LCD with HD+ resolution and a waterdrop notch serving as a home for the selfie snapper. Flipkart didn’t reveal the phone’s actual chipset, only describes it as “an Octa-Core processor”. Thanks to a leaked Geekbench benchmark, we know that this is MediaTek’s Helio P22 SoC with a 2.0GHz clock. The device will be paired with 4GB of RAM and 64GB of Internal Storage. Obviously, the device has a microSD card slot for further memory expansion. Rumors have been mentioning a variant with 2GB of RAM and 32GB of storage, but there is no sign of it yet. 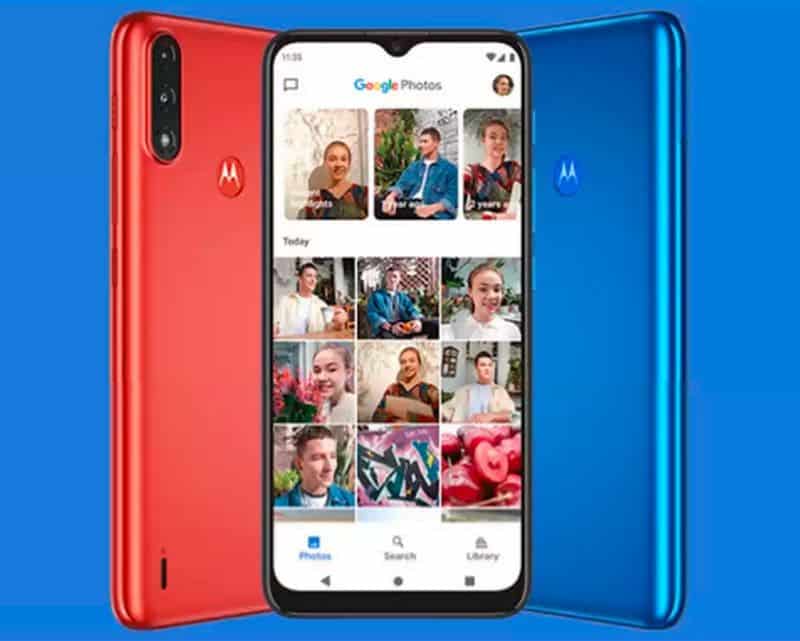 The device has a dual-camera setup with a 13MP main module and a 2MP depth sensor. The back also features the iconic “Motorola-branded” fingerprint scanner. Unfortunately, the Flipkart listing does not reveal the resolution of the front-facing camera. We expect up to 8MP resolution or a less appealing 5MP shooter. After all, this is a low-end smartphone. 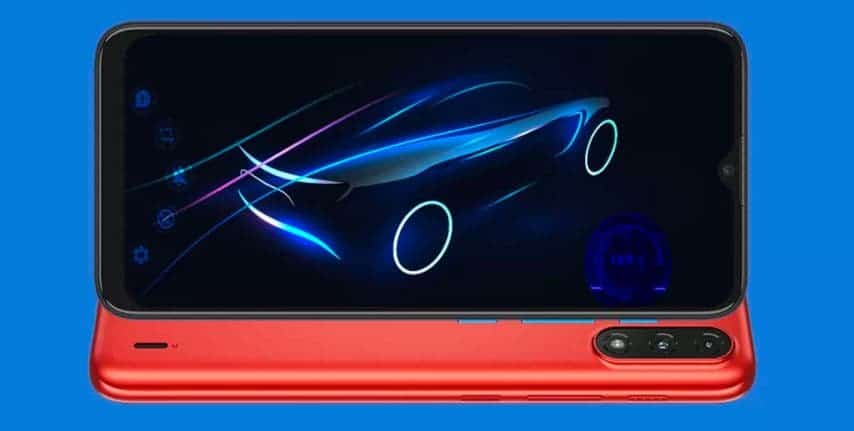 One of the Moto E7 Power’s main selling points is the 5,000mAh battery. In fact, this is from the device that gets its “Power” name as the Helio P22 certainly isn’t a powerhouse. Thankfully, the phone brings a USB-C port, but we’re not expecting fast-charging capabilities. If that was the case, Flipkart would mention it.

This is a 4G LTE phone and the landing page mentions 2×2 MIMO network support. Moreover, it also brings a 3.5mm headphone jack on the top of the phone. The phone has stock Android running on top, but the landing page does not mention the version. We’re crossing our fingers for Android 11, as anything below you be a major disappointment at this point. Previous leaks were suggesting Android 10, but we’ll wait for the actual launch.

Unfortunately, there is no mention of the price of the phone, but the European price is expected to be around €150 in Europe. Worth noting that this device will also hit China soon as Lenovo K13. It is coming in Blue and Red colorways.