A few days ago, there were reports that the macOS Big Sur 11.2 and 11.3 betas have a serious bug. If there is not enough free storage space, installing this update will have an adverse effect. The terrible part is that there is no prompt to inform users that there is no enough space. Installing this update without enough storage space could lead to permanent data loss. Apple has now resolved the free space issue in the new version of macOS Big Sur 11.2.1. The rollout of this new update is on presently. 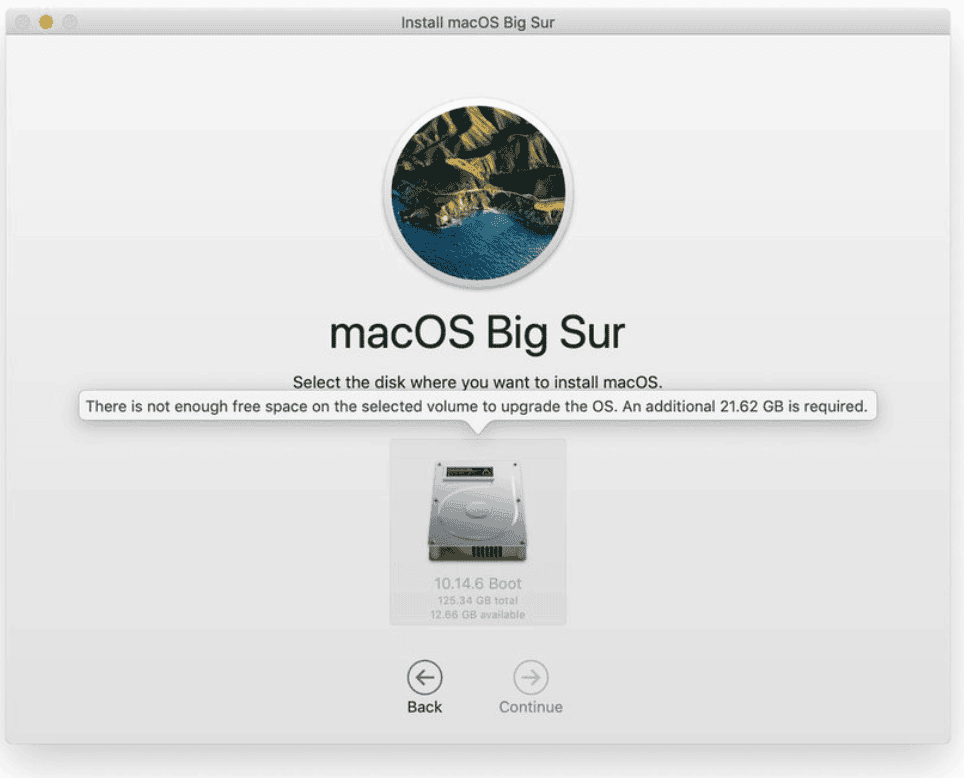 Apple did not release the update instructions this time. In addition, the company did not elaborate on the impact of this update. However, Apple released this new version of macOS with a single bug fix.

Users can now open the system preferences and then select the software update. After this, the user can manually download and install the update. For users who enable auto-update, it will be automatically installed on the system.

In addition, Apple also released supplementary updates for macOS Catalina and macOS Mojave, which solve some security issues. Apple is already conducting a Beta test on macOS Big Sur 11.3, which is the next major update of the operating system. However, the beta update is almost crippling some MacBooks.