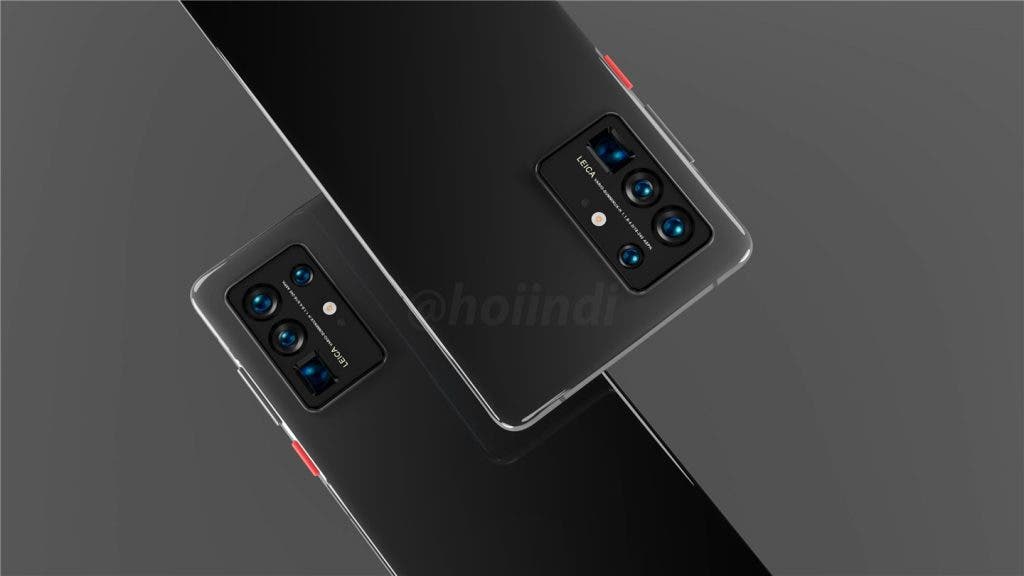 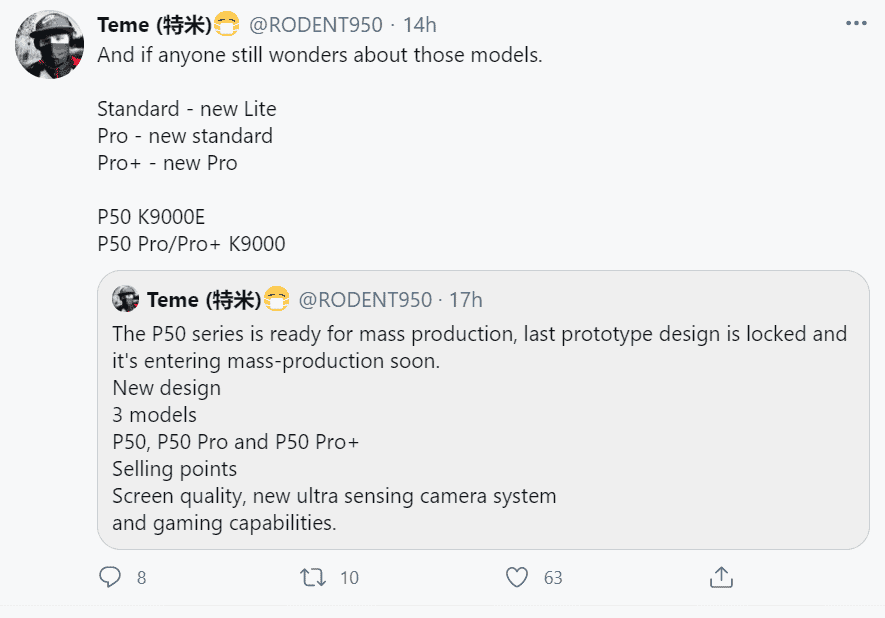 According to @Teme, the Huawei P50 series will be official between March 26th and March 28th. However, it appears that Teme’s launch date information is based on the previous product release sequence. We are not so certain that Huawei can meet up with its regular release timeline. After the release of this device, the company will also release the new foldable smartphone, Mate X2.

Previous Android 12 is set to introduce Google "Material NEXT" design