Redmi has officially confirmed that the Redmi Note 10 series will officially launch on March 4th. At the same time, sources previously reported that the smartphones will be presented on March 10 this year.

Redmi Note 10 series will be launched on March 4

The company has yet to reveal details about the new lineup, however, sources say it will include four models: Redmi Note 10, Note 10 5G, Note 10 Pro 4G and Note 10 Pro 5G.

Redmi India recently conducted a poll on its Twitter page in which the manufacturer asked users if they would like to see an LCD or AMOLED display in the Redmi Note10 with 120Hz refresh rate. About 88% chose an AMOLED screen, but the company removed the poll.

It is expected that Redmi Note 10 will be the cheapest smartphone on the market, which will be equipped with a 108-megapixel camera. 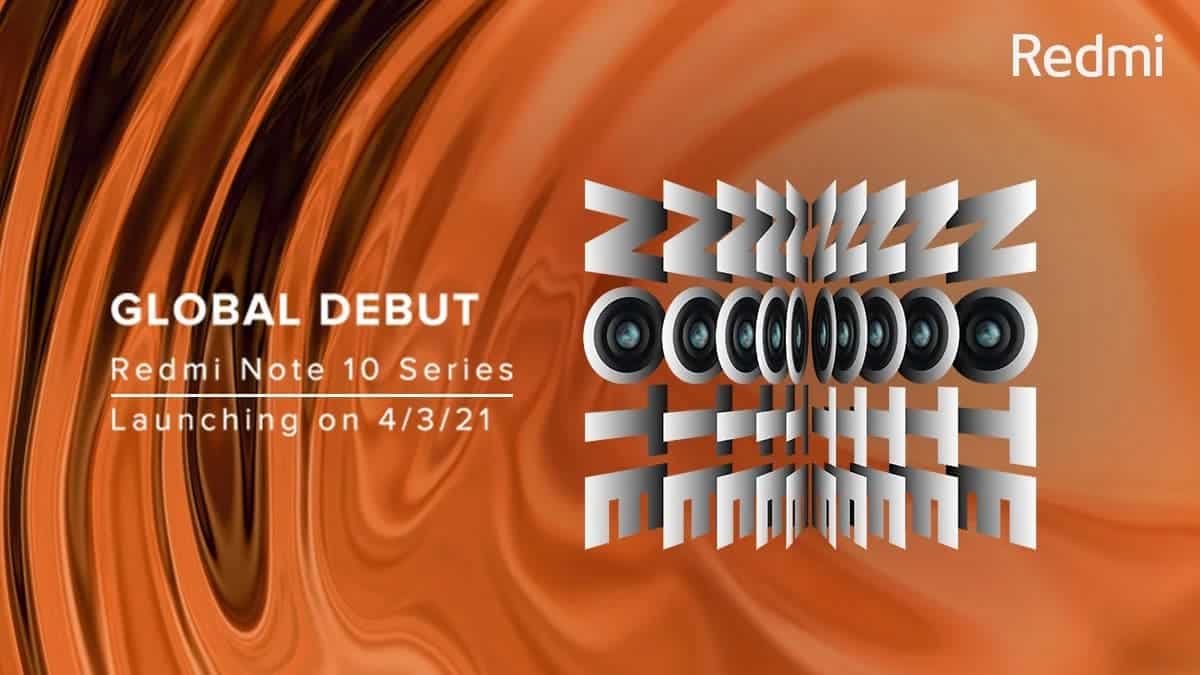