IDC analysts have published a report on the smartphone market in India for the past year. It is one of the largest mobile device markets in the world, so there is a fierce battle for it among different manufacturers. So far, Xiaomi is winning, and very confidently.

Last year, Xiaomi sold 41 million smartphones in India (27% of the market) – 6% less than last year – but this still allowed it to gain a foothold in the first place with a big advantage over Samsung, which is coming second. Analysts note that the big box office of Xiaomi was made by smartphones of the Redmi 8 and Redmi 9 series. However, the Redmi Note 10, which will debut in India in March, will also have a considerable amount of sales this year.

Samsung also has a decline in sales – by 4% compared to last year. In 2020, the Korean company sold 29.7 million smartphones in India and secured 20% of the market. The greatest demand was for the Galaxy M and Galaxy F series models, which is not surprising – these are Samsung bestsellers in other regions. It is also noted that online sales of Samsung smartphones increased by 65% ​​in comparison with last year, while retail sales fell by 28%. But this is not strange – this is due to the Covid-19 pandemic and the restrictive measures.

The Vivo brand literally breathes on Samsung’s back: if the Korean company has lost sales, Vivo’s sales grew by 12% compared to last year and reached 26.7 million units, which is 18% of the market. Placed in fourth place, the Realme brand grew even a little more – by 13% – and secured 19% of the market (19.2 million smartphones were sold during the year). Not surprisingly, Xiaomi is wary of Realme and sees them as their first rival in the country.

In total, over the past year, 149.7 million smartphones were sold in India; in general, the market fell, but not much – by 2%. This year, analysts predict growth, it was outlined back in the fourth quarter of 2020. 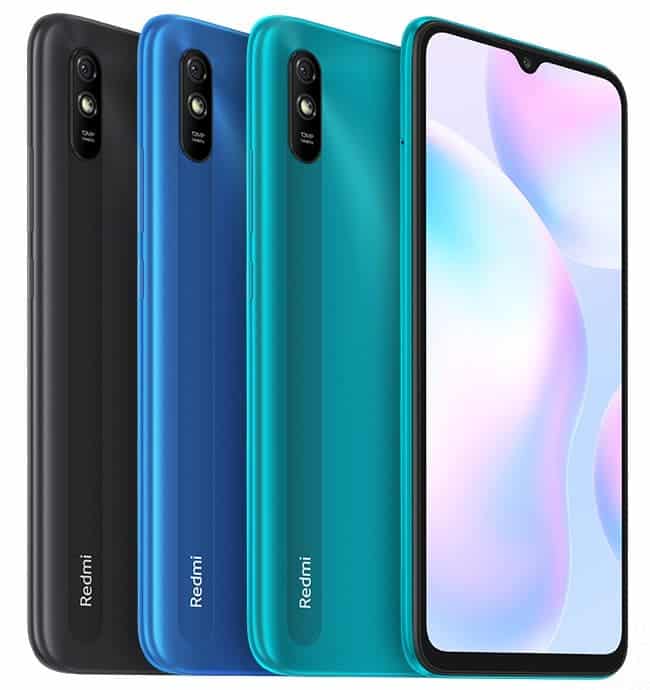 Next Redmi Note 10 series will be launched on March 4