Samsung unveiled the Galaxy A12 in several countries across Asia. Now, it is preparing the terrain for an announcement in India. Information about the Indian variant started to emerge in the past few days suggesting an imminent launch. According to recent reports, the device will hit India in two memory configurations, now a new leak reveals the price of each one of them.

The Samsung Galaxy A12 has two additional memory variants. One has 3GB of RAM with a 32GB version and is the most basic option. The other option is a “high-tier” version with 6GB of RAM and 128GB of Internal Storage. It’s unclear why Samsung decided to keep the lowest and highest versions of this phone out of India. Perhaps, it wants to make a device that is averagely priced and also that does not lose to the strong competition with subpar specifications. 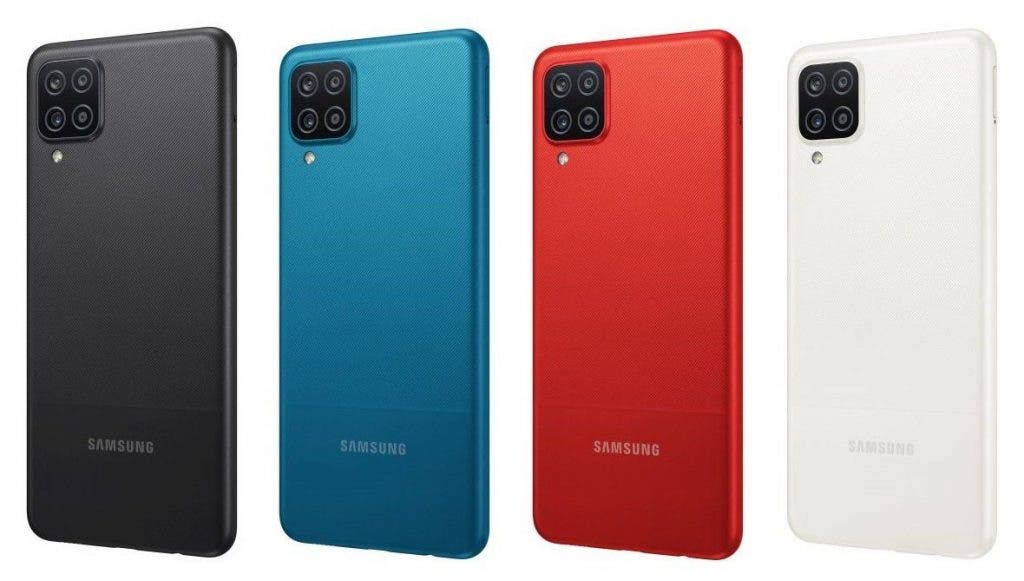 The Galaxy A12 overall package of specifications is far from being impressive. The device has a MediaTek Helio P35 that is an Octa-Core chipset with eight Cortex-A53 cores clocked at up to 2.3GHz. This SoC is based on a 12nm architecture. The graphical tasks are ensured by a PowerVR GE8320 GPU with a 680MHz clock speed. These specifications come around a 6.5-inch LCD with FHD+ resolution and a waterdrop notch at the top.

The handset has a Square-ish Quad-Camera array. It comprises a 48MP primary unit, a 5MP ultrawide, a 2MP macro, and a 2MP depth sensor. The selfie snapper is an 8MP snapper. The device has a side-mounted fingerprint scanner and draws power from a huge 5,000mAh battery. This cell charges via a USB-C port at up to a 15W charging rate. Other features include Wi-Fi 5, GNSS, Bluetooth 5.0, FM Radio, and NFC depending on the region. It runs Android 10, however, we expect an Android 11 update to come soon with One UI 3.0. 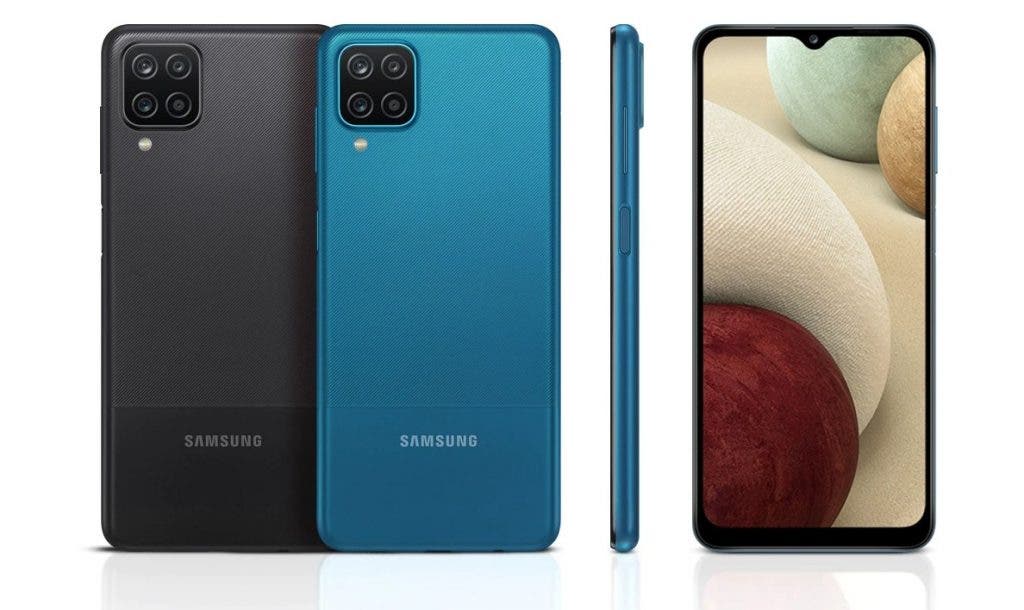 The device is available in Blue, Black, White, and Red colorways. However, we don’t know if all these colors will be available in India. Samsung India is yet to disclose the launch date, but the device already has a support page in the country. So we expect its release to happen in the coming weeks.