Epic Games and Apple have been at loggerheads since Apple removed Epic Games from its App Store.  The issues between these companies are not simple and they have been in a war of words. The most recent development is Epic Games’ recent filing with the European Commission. According to Epic Games, it has filed an antitrust complaint against Apple. 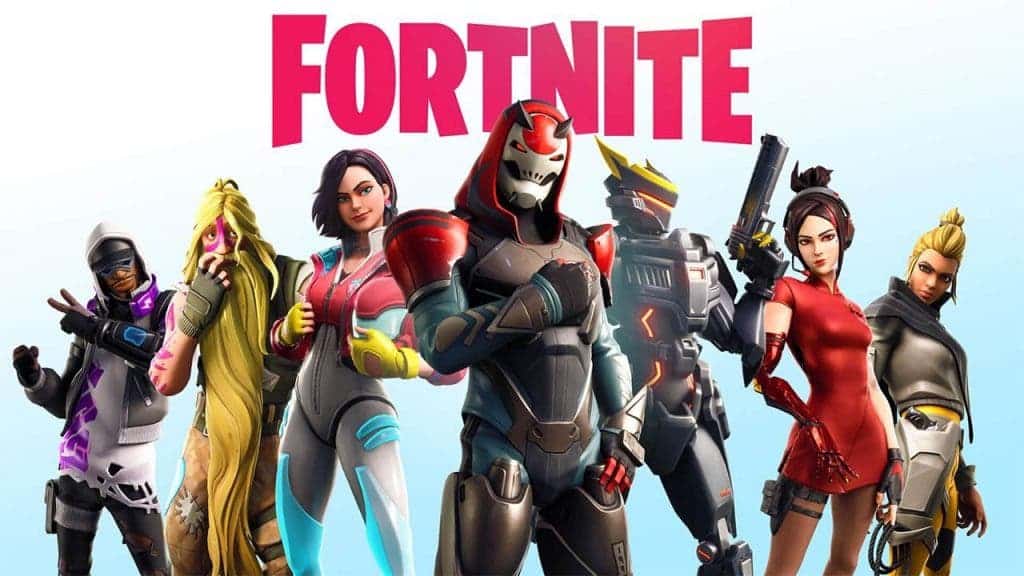 Epic Games, Fortnite’s developer has already filed for damages from Apple in the US, Australia, and the UK. However, this recent filing in Europe is not seeking compensation. Epic Games seeks a level playing ground for all competitors.

Consumers have the right to install apps from sources of their choosing and developers have the right to compete in a fair marketplace. We will not stand idly by and allow Apple to use its platform dominance to control what should be a level digital playing field. It’s bad for consumers, who are paying inflated prices due to the complete lack of competition among stores and in-app payment processing. And it’s bad for developers, whose very livelihoods often hinge on Apple’s complete discretion as to who to allow on the iOS platform, and on which terms. – Tim Sweeney (Epic Games CEO)

According to Sweeney, the Cupertino company is over-expanding on consumer devices. Essentially, all users should be able to install software freely, and all developers should be able to create and share applications as they wish. The company claims that its reason for opposing Apple’s App Store policy is to fight for the rights of creators. According to Sweeney, this whole disagreement is not about money.

At present, Epic Games’ developer account has been terminated. The company has applied for a preliminary injunction to allow “Fortnite” to return to the App Store. It is also fighting for its right to use its developer account. At the same time, the company also refused to remove the direct payment option. However, this violates Apple’s App Store policy. If Epic uses its direct payment option, it will not pay Apple’s 30% tax which is a violation.

Next iOS 14.5 beta is rolling out to developers with new features and 200 new emojis