iOS 14 is proving to be one of the most extensive updates rolled out by Apple. The new firmware not only introduced important features last year but is constantly receiving new goodies with each incremental version. The Cupertino-based firm recently rolled out iOS 14.4 that added neat features and the unexpected “replaced / fake camera” alert. Now, the company is tracing a path to the release of iOS 14.5 and iPadOS 14.5. Starting today, developers are getting the second beta update. The biggest add-ones are o the Shortcuts and Musics. However, Apple also tweaked the base of iOS 14.5 a little bit.

The Shortcuts app is getting stronger with the new update. For instance, it received three new actions – Take Screenshot, Orientation Lock (On/Off), and Voice & Data mode (5G, 5G Auto, 4G, 3G). The Music app switched to pop-over menus, so it won’t fill the whole UI. A quicker way to tweak playlists was added as well – you can simply swipe left or right on a track. The Options on the left let you move the track up or down, another one in the left adds or removes a track. According to the feedback, the system will not confuse those with the Back gesture. You can even share part of a song’s lyrics.

For those who enjoy “Emojis”, the new update is also about giving more options. The new beta adds over 200 new emojis, mostly “couple with heart” variations. Interestingly, Apple also changed the old headphones emoji to make it look like the AirPods Max. There is also a “Burning Heart” emoji,  and other interesting variants or already available emojis. 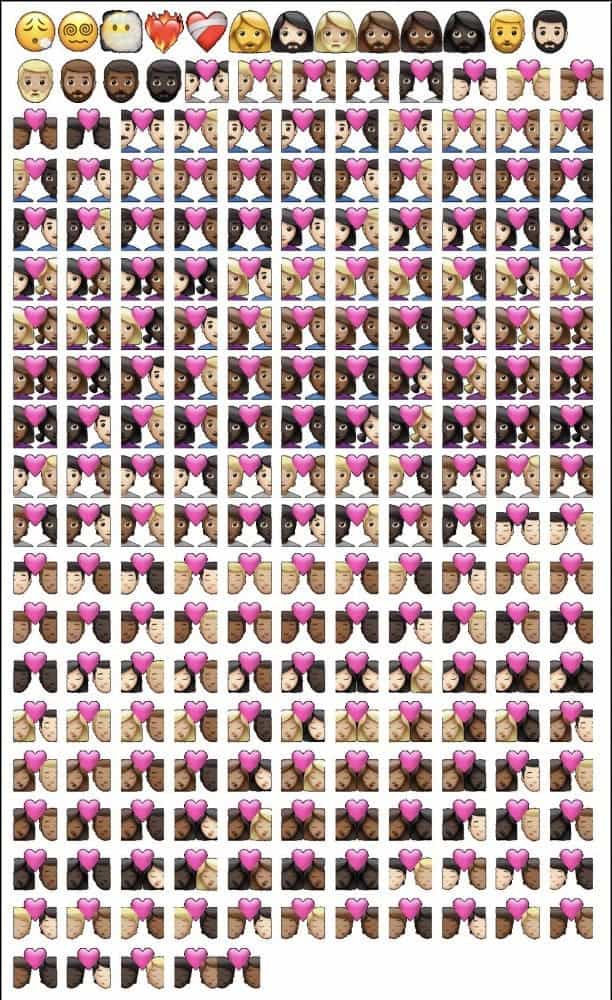 Furthermore, the Apple Watch software also preceded to Beta 2 stage. It changes the screen used to unlock your iPhone with your watch when you’re wearing a mask. Moreover, you can now cast Apple Fitness+ workouts to AirPlay 2-compatible TVs and set-top boxes.

According to rumors, iOS 14.5 and iPadOS 14.5 can be the last major iterations of the iOS 14 software version. After all, as 2021 is progressing, we’re getting closer to the release of the iOS 15 software code. However, this can’t be confirmed right now. We expect the new update to come with a bunch of new features including a new revamped Touch ID system taking a ride in the upcoming iPhone 13 series. It’s a little soon to make assumptions, after all, WWDC2021 is still away in the radar.