Realme crossed another year as the world’s fastest smartphone brand. The company achieved success due to the value of its smartphones that come with good specifications at a low price tag. Moreover, the brand also established a good visual identity thanks to its Realme UI. The software skin is entirely based on ColorOS but brings some exclusive features to establish a loyal fan base. Shortly after the announcement of Android 11 by Google, Realme promptly announced Realme UI 2.0. The first device to get the beta was the Realme X50 Pro, the brand last year’s flagship. Now, the Realme 7i and Realme 7 Pro are giving bold steps to enter the Android 11 era. 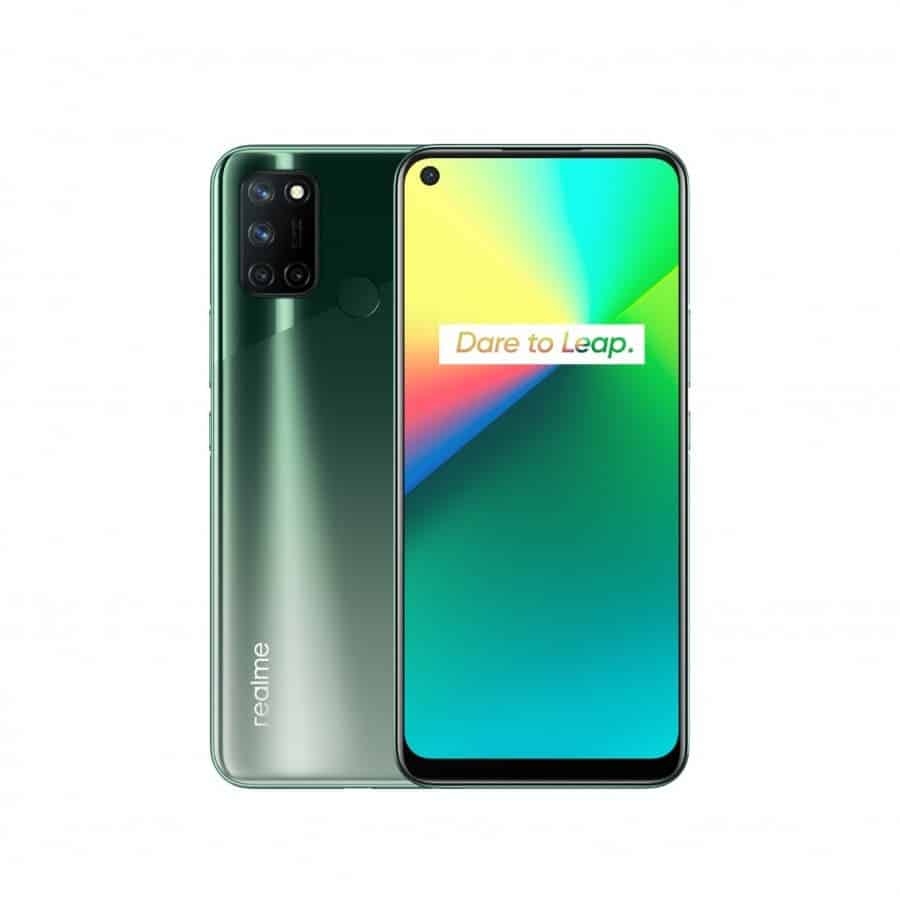 Since then, the brand has been adding a number of devices via “Early Access” or “Open Beta” channels. After a long work, the update seems to be finally coming for the Realme 7i and Realme 7 Pro. According to a new post on the official Realme community, the brand has opened applications for the first batch of Realme UI 2.0 testers for the Realme 7i. Users interested in getting their hands on the new software iteration can apply for the trial software by heading to the Software Update section on the device and tap on the Trial Version option. The application is currently limited to a select few users. For that reason, even if you apply, there is still a chance that you will not be contemplated with the trial software. Hopefully, the beta will progress well allowing the brand to start the Open Beta initiative. 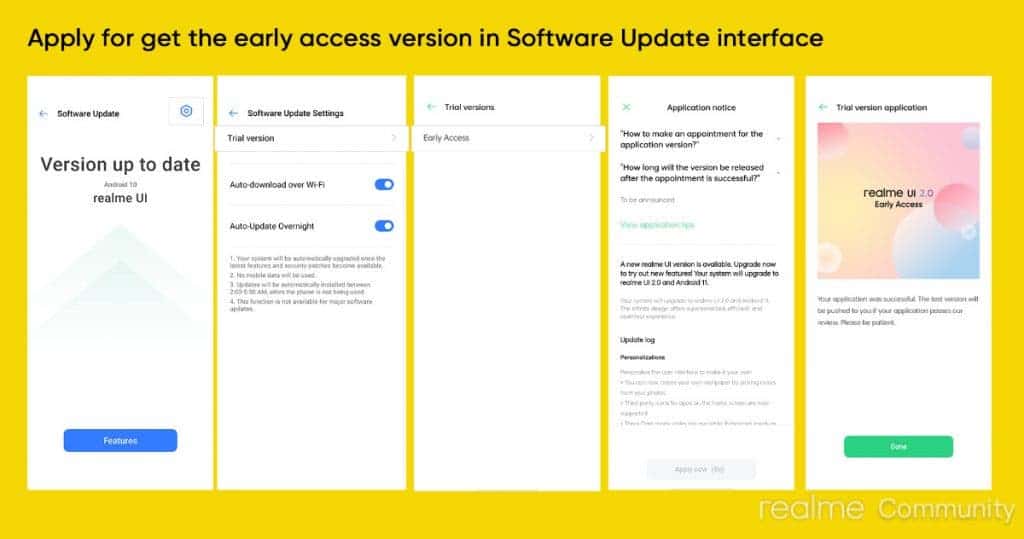 The situation is better for the Realme 7 Pro users. The device already passed through the “Early Access” process, so now, it is stepping into the Open Beta program. Both regular users and existing early access participants are able to update to the beta version and experience. This is the final stable before the final release unless critical bugs appear during this phase. 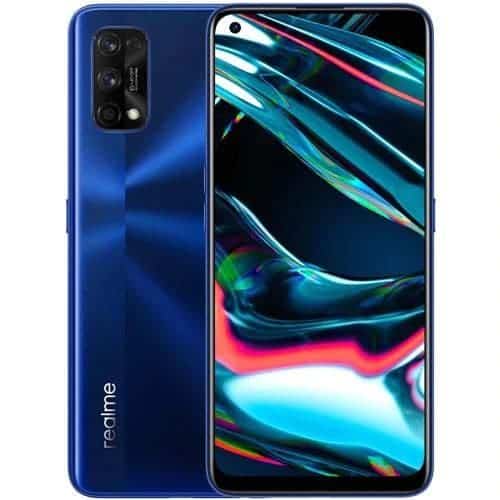 As we mentioned above, Realme UI 2.0 brings Android 11 to these devices. You can test it, but if for whatever reason you decide to go back to Android you will lose your data in the process. So make sure to keep your backups ready. That said, the update isn’t the most stable and may contain bugs here and there. Especially in the Realme 7i case. So we don’t recommend this update if the device is your daily driver. You can report any problems you face in the Realme Community app to ensure that they’re ironed out in time for the stable release.

Next Nothing acquired Essential, but the deal is all about patents