Back in December, Qualcomm unveiled the Snapdragon 888 chipset as its new contender for high-end smartphones. The chipset brings stellar performance thanks to the new Cortex-A78 and Cortex-X1 cores. It also is the company’s first 5nm chipset promising a new level of power efficiency. Shortly, after the announcement, many companies started to tease their flagships sporting the chipset. Unsurprisingly, Realme was in this first wave of teasers. Since the last month, we have been hearing rumors and seeing leaks about Realme Race. Now we know that this device will reach the market as Realme GT 5G.

The Realme GT 5G will be the first smartphone for a new series of flagships. The handset will pack the Qualcomm Snapdragon 888 SoC along with other premium specifications. Today, Realme announced that the device will go official on March 4 in China at 2 PM local time. The brand confirmed that the handset will pack the latest high-end chipset from Qualcomm, but didn’t reveal other specifications. However, thanks to leaks, we already know that the Realme GT 5G will pack 12GB of RAM and 256GB of Internal Storage. The device will also come with Android 11-based Realme UI 2.0 straight out of the box.

Furthermore, the Realme GT 5G (Realme Race) passed by TENAA’s database recently. Thanks to the listing, we know it will be another of Realme’s punch-hole-packed smartphones. On the back, it has a triple-camera setup comprised of a 64MP main camera, a 13MP ultrawide shooter, and a 13MP telephoto sensor. 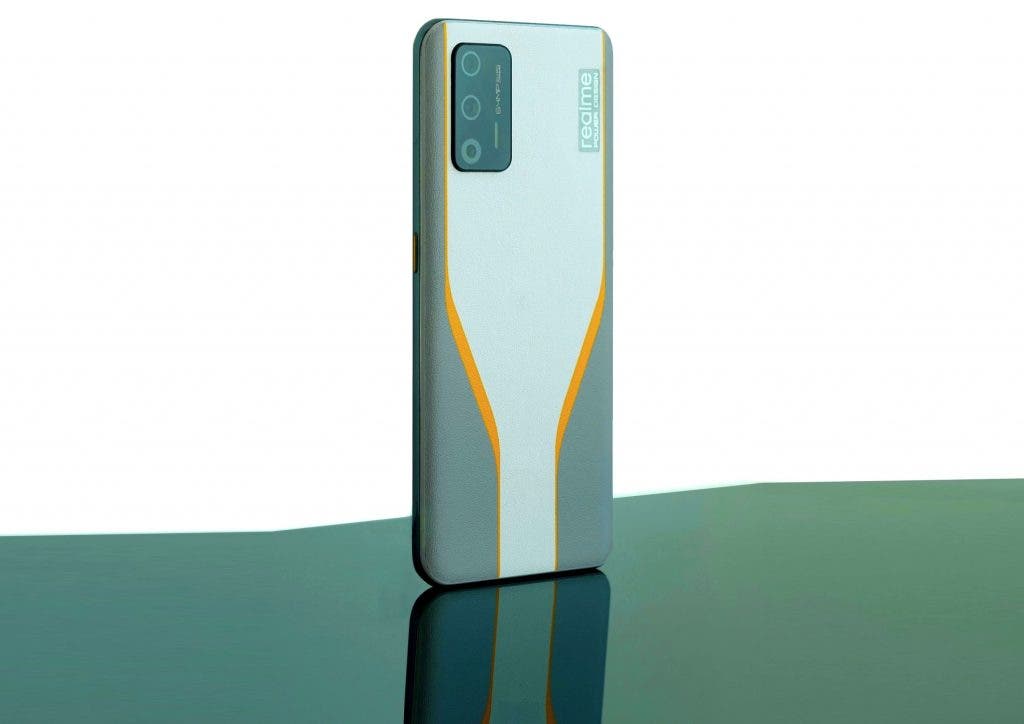 Interestingly, a couple of leaks suggest that the device will have different designs. There is one with a glass back and another one with a leather-like texture. This was further clarified by the leakster Digital Chat Station. According to him, the Realme GT 5G will indeed arrive in plain leather and glass version. Apparently, Realme wants its flagship phone to please the most varied users. 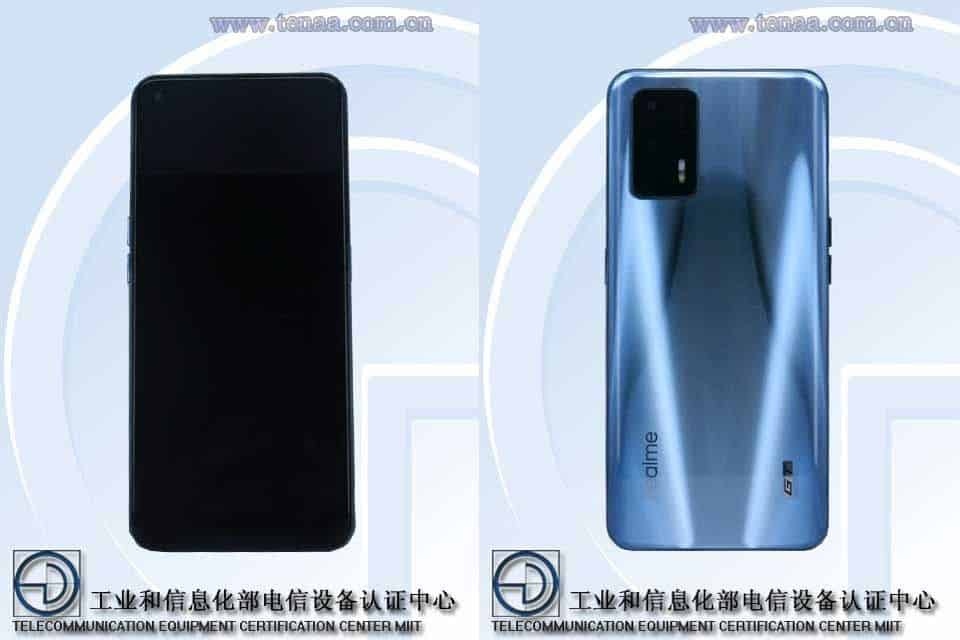 We expect the phone to pack a battery bigger than 4,500mAh with 125W UltraDart charging. Since 65W is becoming a standard among the brand’s premium mid-range phones, it’s natural to see the 2021 flagship with the most cutting-edge charging technology. According to rumors, the brand may also innovate with a 160Hz panel.

Now that the company has confirmed the phone’s arrival in the first week of March, we expect more leaks to appear in the coming days.

Next Galaxy A72 4G bags NBTC certification, launch is imminent