Motorola has officially unveiled the Moto E7 Power smartphone and finally announced the price of this device.

The phone has a 6.5-inch IPS LCD panel with 720 x 1600 pixels resolution with an aspect ratio of 20:9. The screen has a teardrop notch for the front camera with a resolution of 5 megapixels.

The phone received a plastic case and is available in two colors: Tahiti Blue and Coral Red. On the back is a dual camera with 13 and 2-megapixel image sensors. There is also a fingerprint scanner on the back with the Motorola logo. 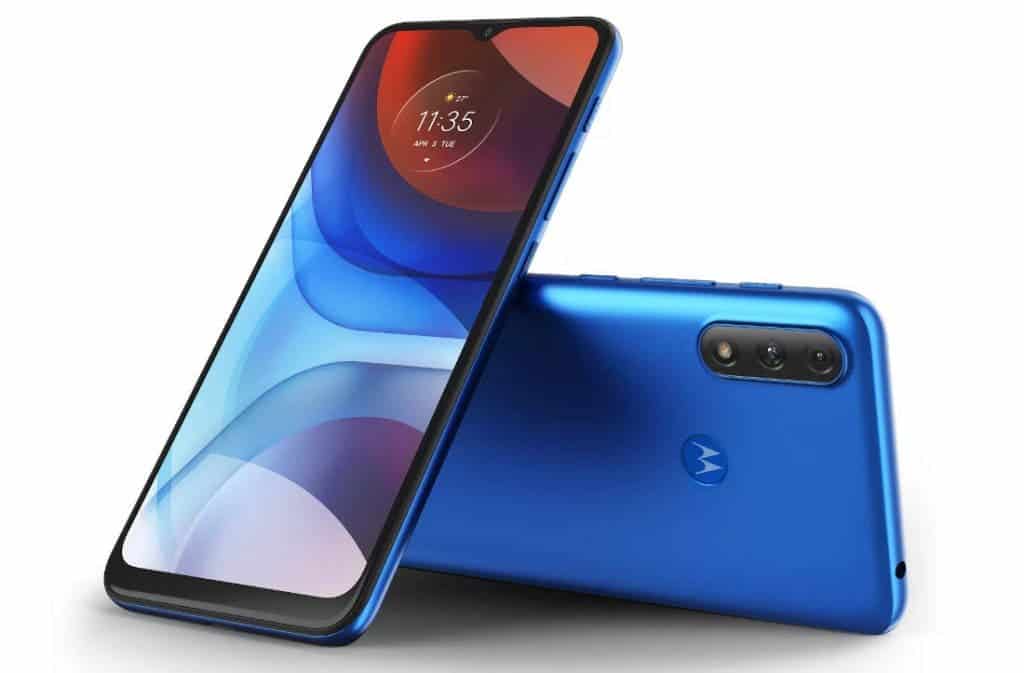 The device is built on the basis of the MediaTek Helio G25 SoC, versions with 2/32 GB and 4/64 GB of memory are available to users. It is also possible to install a memory card up to 1 TB.

Moto E7 Power runs on Android 10 operating system, has a 5000 mAh battery and supports 10 W charging. The smartphone has IP52 splash protection and a dedicated button to launch Google Assistant.

Next OnePlus 9 Pro will have an adaptive screen refresh rate