The world’s first scroll-screen smartphone was officially unveiled at the OPPO Future Technology Conference in 2020. And it immediately became a hot topic in the industry. However, it didn’t go on a mass production. But this concept phone showcased the future of smartphones. Subsequently, LG introduced its scroll-screen smartphone. At this time, everyone was wondering why Samsung, as the world’s largest screen manufacturer, did not make efforts in this field. After all, the world’s first folding screen prototype came from Samsung, and now Samsung has cut the Note series for folding screens. 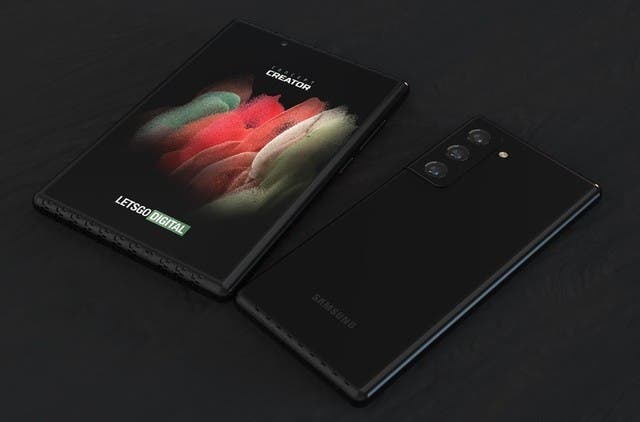 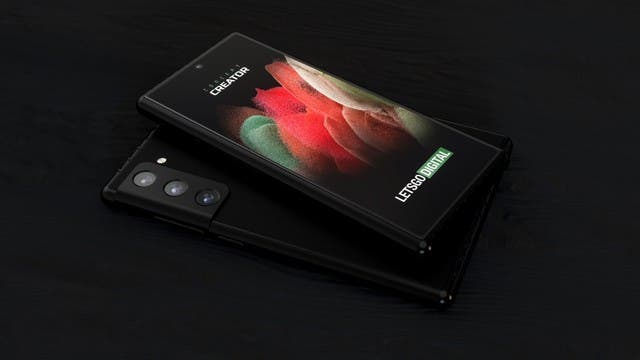