Vivo has been playing a big role in the expansion of the 5G market. Over the past few months, the brand launched a multitude of 5G smartphones, and the list is only set to grow in 2021. Now, the brand is aiming at some European markets to expand its presence and catch a bigger slice of the global market share. Since Huawei is losing terrain due to all the problems caused by the US ban, other Chinese makers are running to see which one will become the “next Huawei”. Back in the last year, Vivo announced that it is entering six European markets. By 2021, the brand will double this amount to 12 countries. Romania and the Czech Republic are the first countries in line. The brand will also enter Serbia and Austria before the end of June.

According to the Chinese firm, these markets will receive premium smartphones. This includes some of the company’s best devices featuring ZEIS optics with advanced hardware. Although the brand didn’t name the new devices, it’s not too hard to guess that it is talking about the Vivo X60, X60 Pro, and X60 Pro+. These devices were announced in late December as the company’s first flagship contenders for 2021. They come with advanced hardware and an intriguing camera setup. Also, they’re the only Vivo devices with a ZEISS logo in the camera bump. 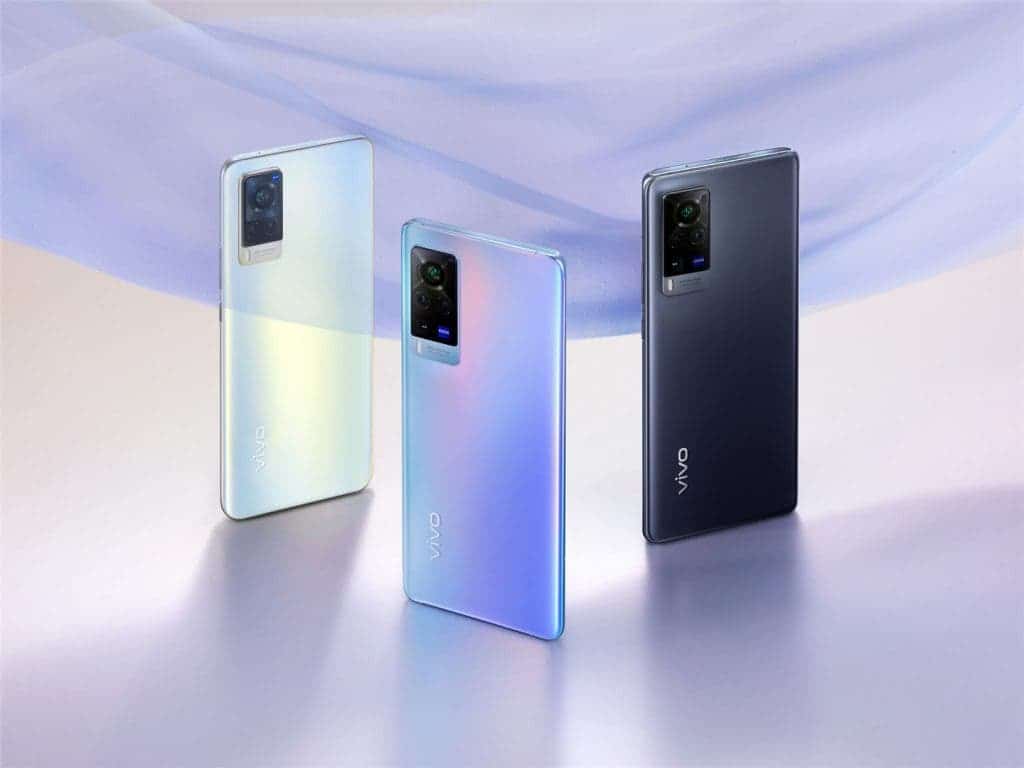 Worth noting that nothing is granted right now, especially the availability of all three Vivo X60 smartphones. The Vivo X60 and X60 Plus have similar specifications and are somewhat cost-effective flagships due to the Exynos 1080 chipset. The Pro Plus, on the other hand, has a Qualcomm Snapdragon 888.  Vivo may opt for just two of these devices in the aforementioned countries. Worth noting, that none of the Vivo X60 devices have appeared anywhere in Europe yet, not even in the six original markets. Vivo is yet to make the global debut of these handsets.

As per the report, Vivo may be waiting for the UEFA EURO Championship to start. It will be a great marketing opportunity as the company is the official UEFA Smartphone partner for the 2020 and 2024 championships. The 2020 edition was pushed back to this year due to the ongoing pandemic. It seems like the perfect opportunity for the brand to start its teaser campaign for the Vivo X60 series. We wouldn’t be surprised to see a special UEFA-themed edition of the Vivo X60 series.

For now, we can only wait until the company discloses its 2021 plans for the old continent.

Next iQOO Neo 5 prototype surfaces, Snapdragon 870 and OriginOS in tow