At some point during the heat of the pandemic, Apple had to close all its physical stores in the U.S. As activities begin to return to normal gradually, Apple Stores around the globe are now reopening. Apple Pioneer Plaza in Portland, Oregon will reopen at 11:00 am this Monday (February 22). This will be the first time that the Apple store will open to customers in 267 days. 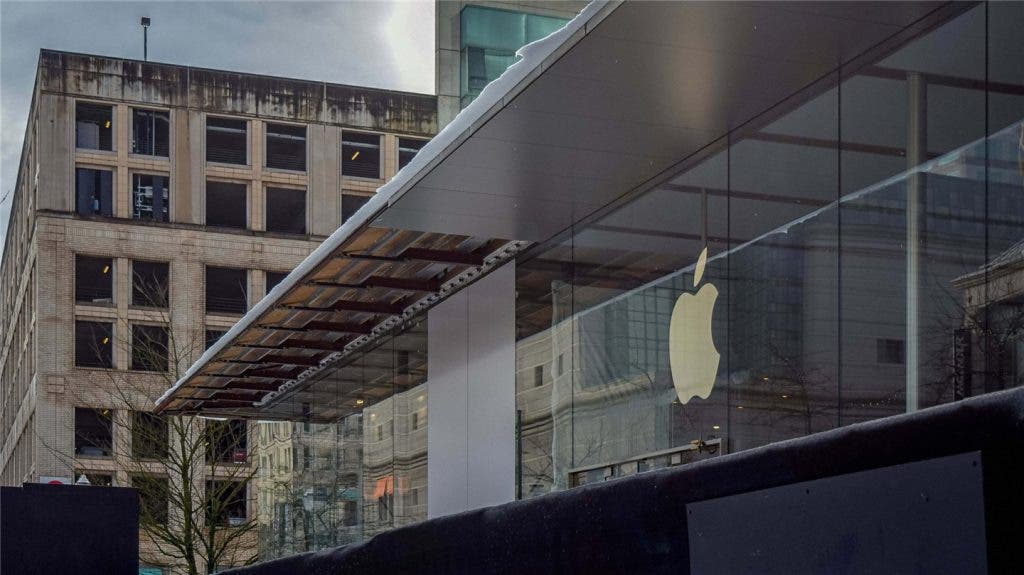 A series of unfortunate events and coincidences have kept this Apple Store closed for most of the time since the beginning of last year. Even when other retailers are struggling, Apple has invested a lot of resources in flagship stores in the past few years. This shows that the company still wants to stay in downtown Portland. Although not open to customers, the store has been constantly updated and used for behind-the-scenes operations.

Recently, Apple is carrying out extensive repairs on the exterior wall. The damage on the way is severe and needs attention before reopening. Due to the damage, Apple needs to completely rebuild a considerable portion of its expensive storefronts. Other Apple Stores in Oregon have reopened and users can shop in the store. However, they need to make an appointment for “expert shopping” before visiting. COVID-19 safety precautions in all locations are still effective.

Apple Store Portland has been shut since March 2019

According to 9to5mac, here are a series of events that have occurred at Apple’s Pioneer Place