The state of Texas in the United States is currently facing a terrible atmospheric condition. The state is currently experiencing an Arctic cold current which has cut out the power supply. To this end, local chip manufacturers have to compulsorily close their factories. This is increasing the already present chip scarcity globally. According to reports, the cold current is adversely affecting the semiconductor industry. Although many local chip makers since stopped operation, some were still running. Now, the local energy department has asked all chip manufacturers in Austin to stop production in order to provide enough electricity for the health department. 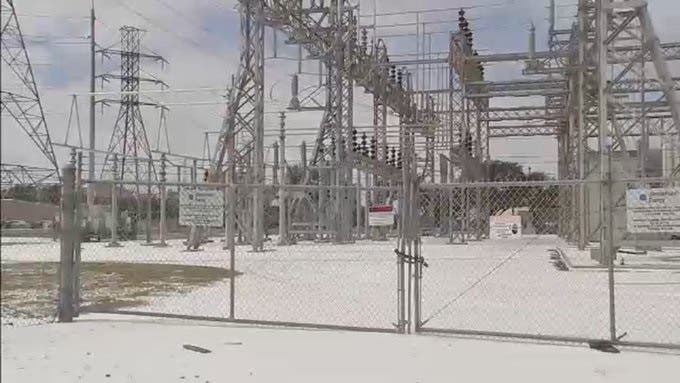 Some of the world’s well-known chip suppliers have their factories in Texas. With the tight power supply schedule, many of the semiconductor companies in the state are now idle.

Forbes reported that extreme weather may be more devastating than this. Restarting these fabs is not just a matter of re-energizing. “The semiconductor chip manufacturing process is very complex. There are hundreds of steps. Almost all steps require precise control of operating temperature. Manufacturing tools must be stable and restarting takes time. Avoiding some yield loss during this process will be challenging”.

As a result of the closure of these factories, the automobile industry is cutting production. There are reports that many global automakers are now cutting short on their production due to a shortage of global chips. The Financial Times said that due to the scale and complexity of the chip business, even a short time to close the factory can cause millions of dollars in losses. The reduction in chip production will make the global shortage of “cores” even worse.

Samsung’s large chip factories in the US stops production

According to Tom’s Hardware, Samsung has been ordered to completely shut down its two chip factories in Texas due to power shortages in the state. This also affected NXP Semiconductors, Infineon Semiconductors, and other companies. The state utility company Austin Energy, which supplies electricity to the city of Austin, has ordered all industrial and semiconductor manufacturers to suspend or close their facilities. And all the companies followed this order.

Unplanned production stoppages can have long-term consequences. A thirty-minute power outage in 2018 at a Samsung factory cut global NAND supply by 3%. In addition, it may take several days for the factory to return to full operation after the restoration of power.