Two years ago, Huawei was running fast to become one of the largest smartphone makers in the world. In fact, the company was a serious threat to Samsung’s dominance in the segment. However, in May 2019, the United States government under the Trump administration decided to apply a ban on the company’s business. This brought serious consequences to Huawei and among them not being able to use US-related technologies and software. The brand found workarounds to keep its smartphones coming, but in September 2020 the company took one of its biggest hits when TSMC was forced to cease business with the Chinese firm. Without TSMC chip supply, the brand had to cut its Kirin-chipset division. Its own chipsets have been giving force to the company over the past few years, even with the ban. Without Kirin chips, the company is in a troublesome situation.

One of the biggest measures to reduce its costs was selling the Honor sub-brand in November last year to a Chinese company. This allows Honor to return to the market as a brand free of US ban problems. Now, Huawei is doing another measure to reduce its costs. The company reportedly asked its smartphone supply chain to reduce orders by more than 60 percent. The report comes from Nikkei Asia and states that multiple suppliers have stated that the brand only aims to order supplies for components of about 70 to 80 million smartphones in 2021. For a quick comparison, the Chinese Behemoth sold 189 million smartphones in 2020. The reduced supply target appears to mark a decline of over 60 percent in the volume of devices that it may ship.

Huawei’s alternatives are reaching an end

Huawei initially held out against the US ban, contesting the US government’s decision. The Trump administration accused the company of cyber espionage activities linked to its ties with the Chinese government. The first critical punch on Huawei was the removal of Google-related apps and services on its handsets. The brand could keep using Android due to its open-source nature. The brand, then, introduced Huawei Mobile Services and AppGallery to offer users a viable alternative over Google’s mobile services. Huawei also unveiled HarmonyOS, which would be a viable alternative to Android. 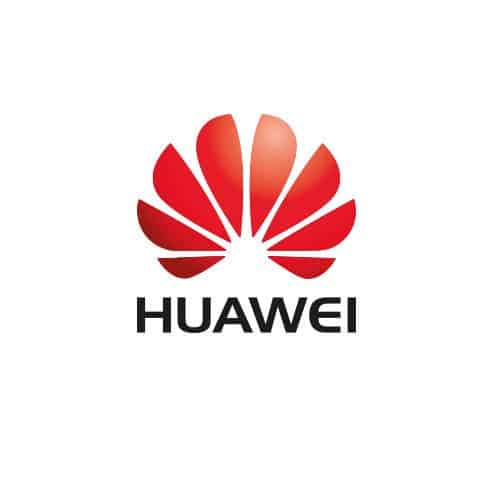 However, this strategy has not taken off. Android remains the dominant smartphone OS across the world, thanks to its massive app ecosystem and developer network. Huawei had impressive hardware specifications, but now without the Kirin chipset division, it falls as a regular smartphone brand. Their devices were less appealing to Global customers due to the lack of Google apps, but still, the company achieved good sales in certain markets across Europe. However, things will be more complicated this year. Huawei may slip down the smartphone vendor leadership boards even further. In the last months, we’ve been seeing other companies from China investing in Global markets. Probably in a bid to take the margin that Huawei will certainly lose. Even Honor has better chances in the global markets than its former mother brand.

Despite the change in the White House, it is unlikely that the US government will turn back its decision allowing the company to access American services. So, 2021 will probably be the toughest of years for Huawei. Of course, we need to wait for an official statement coming from the company

Previous Bitcoin's Market Value Exceeds $1 Trillion: Is This A Game?