LG Smartphone business has been struggling for quite some years now. The brand once was one of the most relevant players in the smartphone market and got its portion in the flagship segment with devices such as the LG G2. However, the brand failed to keep up with the competition. The company was innovative, for example, it brought a modular phone in the form of LG G5. It also was the first smartphone maker to bet on an 18:9 display, and that became a tendency. More recently, the brand unveiled the LG Wing with a crazy-looking swiveling display. For 2020, the brand was set to introduce the world’s first commercially-available rollable display smartphone, the LG Rollable. However, the device seems to be a story now.

LG Rollable will not see the light of day after all

The brand showcased the LG Rollable at CES 2021. Reports suggested that it would be an incredible device, but according to new rumors it may have been canceled. Since the last month, we have been hearing multiple rumors suggesting LG’s exit from the smartphone business. While its smartphone business still exists, the LG Rollable seems to be the first casualty. According to a report from Yonhap News, LG has asked supply-chain sources to put their parts of the project on hold. It’s possible that production has been more sluggish than expected and that the company is just delaying the handset. However, when you take the rumors of LG killing its smartphone business, the cancellation of the LG Rollable seems to be plausible. 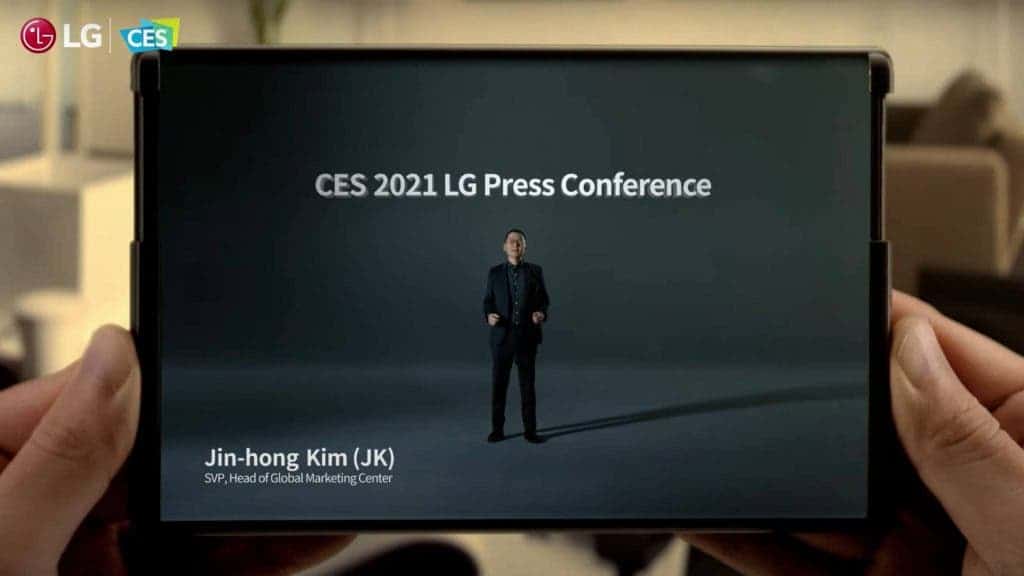 Back in December last year, the brand shared plans to outsource more of its products to other ODMs to cut costs, but even that might not have been enough. Apparently, LG phones haven’t made a profit since the second quarter of 2015 and sold less than 25 million devices in 2020, leading to a loss of $4.5 billion. This started the wave of rumors suggesting that LG is considering selling its smartphone division to the Vietnamese conglomerate Vingroup.

Although LG is a traditional name in the smartphone market, we see no reason for the company to keep up when it clearly can’t compete with other brands. So far, LG phones are always behind others in terms of specifications and features. Last year, the company didn’t bring a true flagship with the Snapdragon 865/865+, and its LG Velvet phone was too overpriced for a phone with the Snapdragon 765G. It also launched a very controversial variant with the two years old Snapdragon 845 SoC. The brand is getting revenue from all other segments, so apparently, it is the right time to cut a dead branch.

For now our hopes of having a rollable phone rest on Oppo’s X 2021 concept. Moreover, Samsung also said that it is working on a rollable phone. For now, we can only wait.

Previous Huawei smartphone production to shrink by 60% in 2021