Samsung was strongly involved in the Android fragmentation problem some years ago. Before 2019, the company used to push just one update for their handsets apart from the flagships. The company software skin also wasn’t the best among custom Android skins. Everything changed in 2019 when the company decided to revolutionize its smartphone business and also its software skin. The company killed its confusing mid-range lineups to simplifying in Galaxy A and M-series. The brand also replaced its Samsung UX with One UI.

Since then, the brand has been pushing constant updates for its handsets, from major Android updates to small security updates. Now, the brand is giving a step further. It committed to provide support to all Galaxy phones from the Z, S, Note, A, M, XCover, and Tab series, launched in 2019. Each device will receive at least four years of security updates. This means that around 130 smartphones will be getting updates for the next four years, and the list will only grow.

Worth noting that Samsung clearly specifies “security updates” here. In other words, the company is not talking about major OS updates. So far, Samsung has promised three generations of Android OS updates for its flagships. This isn’t the case of several of its mid-ranges. There are a few exceptions though. The Galaxy A51, for instance, one of Samsung’s best-selling devices, will receive three major Android updates. The device reached the market with Android 10, received Android 11 recently, and will get Android 12 and Android 13 updates.

Moreover, four years of updates don’t mean that the company will push constant updates for all its smartphones. It can move some of the handsets, probably the oldest ones, to a quarterly update schedule. Recent handsets should receive monthly update patches. Of course, some devices will depend on their locale and carrier. 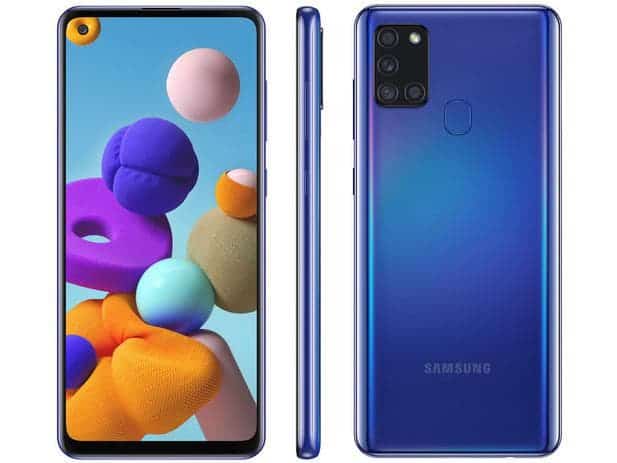 Below you can find the full list of devices eligible for at least three years of security updates. Interestingly, the Galaxy A02 isn’t mentioned here. Neither the Galaxy M02 and M02s are. Therefore, these devices seem to be out of this commitment.