Back in November last year, Vivo unveiled its Vivo V20 SE. The device, interestingly, is the most distinct of the Vivo V20 series as the other devices are quite similar. The Vivo V20 Pro has one of Vivo most recycled packages of specifications and it is gearing up to make a return through the upcoming Vivo S9. That said, the Vivo V20 SE has a unique set of specifications and is one of the devices offering good value for money in the family. The device reached the market with Funtouch OS 10 based on Android 10. Now, the brand is rolling out the Android 11 update. However, it does not come with OriginOS, but it is based on Funtouch OS 11.

According to a report from PiunikaWeb, Vivo is pushing the Android 11 update for the last year’s smartphone. The update carries build number PD2038CF_EX_A_1.70.6 and is rolling out only for the Indian variants of the handset. This is a big update weighing 3.59GB in size. For that reason, make sure to have enough space left on your unit. Moreover, make sure to download it on Wi-Fi to avoid unexpected data consumption. Apparently, the update is reaching users gradually, so it may take a couple of days to reach all eligible units. 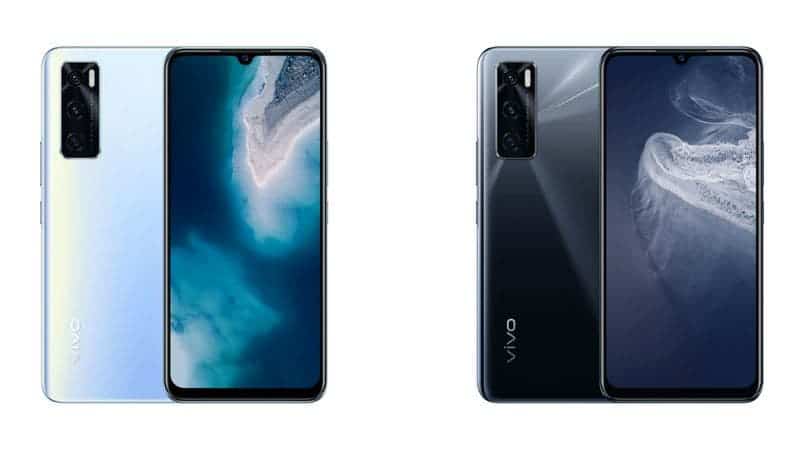 Vivo Stable Beta update program is dubbed “greyscale testing”. During this phase, the update reaches a select few users to test if the build is stable enough for the general public. If no critical bug appears during this stage, then the brand will continue seeding the update to more devices. Interestingly, the device is receiving Funtouch OS 11 rather than Vivo’s OriginOS. Apparently, there is a good reason for that.

So far, only smartphones released in China have Vivo OriginOS in tow. We believe that Vivo is yet to make a solid global variation of its latest Android skin. For now, it seems that Funtouch OS 11 will still be used on global devices as more devices are set to receive this update. Worth noting that the other devices in the Vivo V20 series already run Android 11 since their launch. Now the Vivo V20 SE joins the list of few V20 devices running the latest software iteration from Google.

The new update is also rolling out for the older Vivo V19 and the Vivo X50. Other devices such as Vivo V17, V17 Pro, V15 Pro, and Vivo S1 will be getting the update starting March. It’s impressive to see Vivo updating such old handsets, apparently, the company really changed its mind when it comes to software support.

Next Top 10 Phones for Media Consumption #1