The brand has been expanding the appeal of its camera division in recent years by focusing on massive sensors with a lot of quality. For instance, Samsung is behind some of the most appealing 108MP cameras available in the market. Today, the brand is unveiling a new ISOCELL GN2 camera with a 50MP resolution. It will probably be used in a variety of smartphones throughout this year.

Samsung’s 50MP ISOCELL GN2 is a follow-up of last year’s GN1 and comes with bigger Pixels. It also is more power-efficient helping to reduce the energy consumption of a smartphone. The brand also introduces an entirely new PDAF technology called Dual Pixel Pro. The ISOCELL GN2 sensor’s type size is 1/1.12″, which is the largest in a smartphone. It has 1.4um-sized pixels for “exceptionally detailed photographs in regular settings”. Quality images in a low-lit environment are done with the well-known four-pixel-binning technology, simulating a larger 2.8um pixel. 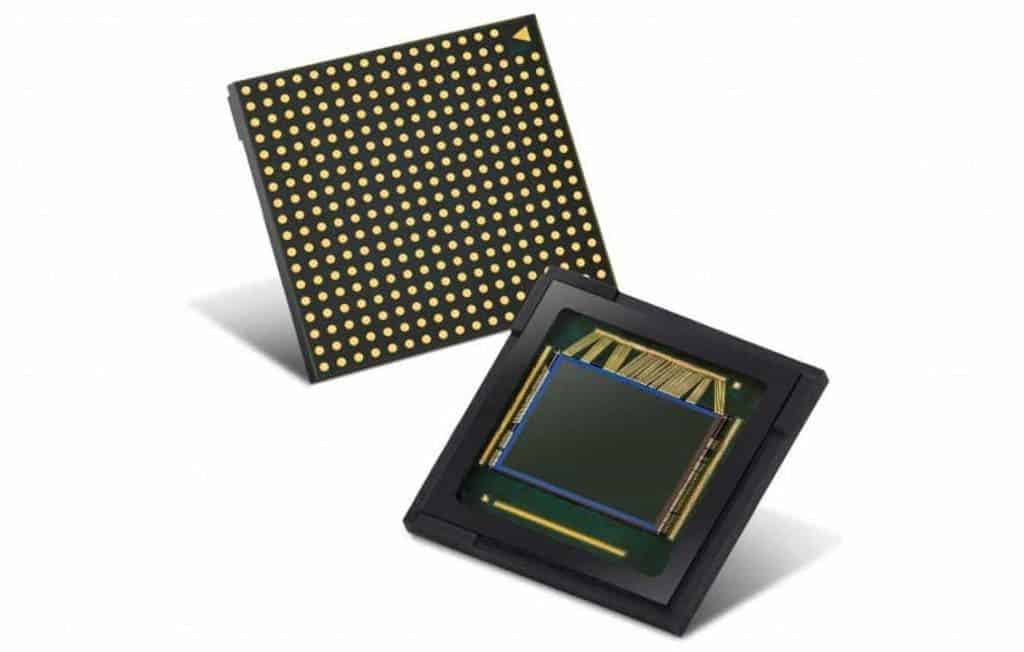 Furthermore, the new ISOCELL GN2 can take 100MP photos by re-arranging the color pixels using “an intelligent re-mosaic algorithm”. The 100MP photos are, in fact, three 50MP layers in Green, Blue, and Red. Then the sensor overlays, upscale, and merges the image to produce high-resolution photography.

Interestingly, the new camera is Samsung’s first sensor to use Dual Pixel Pro. That is the company’s most advanced PDAF solution. Instead of splitting all the red, green, and blue pixels vertically, the green pixels are split diagonally. As a result, the top and bottom can read phased differences as well as the left and right sides. It results in faster and more accurate autofocus, especially in difficult conditions such as low-light environments or fast-moving objects.

Other specifications include Smart ISO Pro for creating instant HDR images with fewer motion-artifacts. Moreover, it can do 1080p @ 480 fps or 4K @ 120 fps video recording. According to the Korean firm, the sensor is already in mass production. We are curious to see the first devices featuring it.