Back in December last year, Xiaomi introduced the Mi 11 as its first flagship smartphone for the 2021 season. The company opted for a December launch to be the first company using Snapdragon 888 platform. We believe that the Mi 11 family will grow bigger in the next few months. It is set to receive a Mi 11 Pro, a Mi 11 Lite / Youth Edition, and even a Mi 11 Ultra. The latter will bring high-end specifications that will make it stand as the king of the family. According to leakster Ice Universe, the new flagship will be the first implementing Samsung 50MP ISOCELL GN2 sensor.

The new camera sensor was unveiled today by Samsung and brings great upgrades over the first generation. For instance, it is capable of 1080p video recording with 480 frames per second, and 4K video recording with 120 frames per second. The new 50MP ISOCELL GN2 sensor also is the first to implement Samsung’s Dual Pixel Pro technology. It’s a natural evolution for PDAF technology.

As far as the Mi 11 Ultra is concerned, the flagship is rumored to have a 50MP main camera, 48MP ultrawide, and 48MP telephoto camera units. This is an impressive set of cameras. Now, the new leak lends further credibility to these rumors as the 50MP camera probably is Samsung’s sensor. Interestingly, Xiaomi has Samsung as a strong partner in the camera department. The Chinese firm debuted multiple Samsung cameras like the 108MP camera in the days of Mi Note 10. The brand is partnering with a Korean company in the last two years, it has been pioneering sensors before they arrive at other manufacturers. 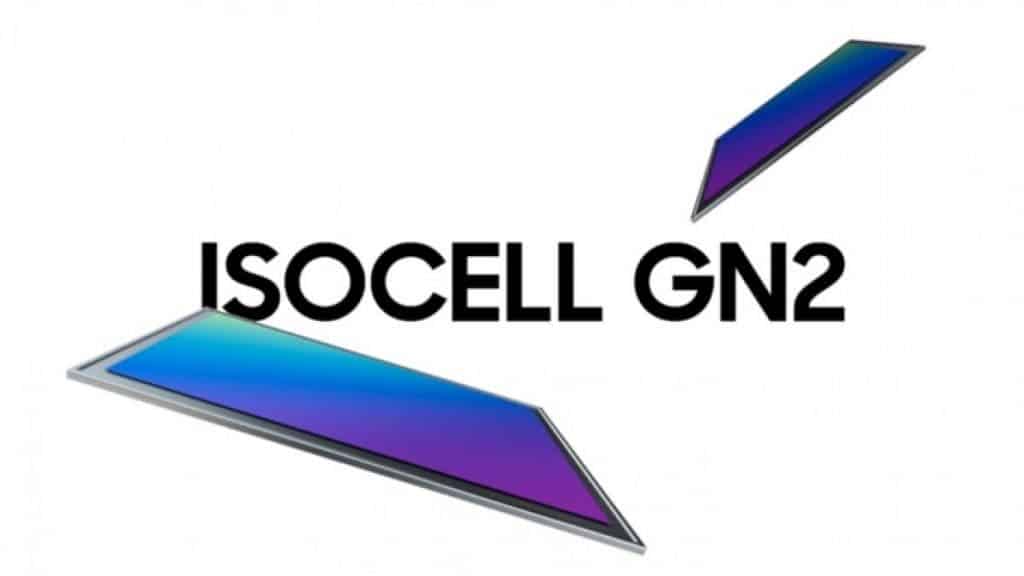 Back in January 2019, the Redmi Note 8 became the first phone with a 48MP camera. It used the Samsung GM1 sensor which made the 48MP shots using pixel-binning tricks. The Redmi Note 8 Pro was released with the 64MP GW1 sensor. It is followed by the Mi CC9 Pro, which debuted in global markets Mi Note 10. It was the first smartphone to sport Samsung’s 108MP ISOCELL HMX sensor. The Mi 11 Ultra will pack a secondary display on the back. Moreover, this powerful setup will offer 120x zoom thanks to the powerful telephoto camera.

The only question that remains is whether the Mi 11 Ultra will become a global device or will be kept a Chinese exclusive. The Mi 10 Ultra was a stunning device but never reached global markets. Hopefully, the Mi 11 Ultra will have a global launch, allowing non-Chinese customers to experience this promising camera setup.