The year started and Apple is already running to ensure that all its 2021 products will be ready on their respective launch windows. Today, a report brings news about the upcoming MacBook Pro. According to the report, Apple may add an HDMI port and an SD card reader to the devices. The new information comes straight from the popular analyst Ming-Chi Kuo. He has a good track record when it comes to Apple-related products. According to him, the company may launch the two new MacBook Pro models in the second half of 2021.

“We predict that Apple’s two new MacBook Pro models in 2H21 will have several significant design and specification changes. Some of the practical changes for users are equipping with the SD card reader and HDMI port” – Ming-Chi Kuo.

According to him, Taiwan’s Genesys Logic will be the exclusive supplier of SD card readers. This isn’t the first time we are hearing about the return of the card reader on the upcoming MacBooks. Apparently, Apple wants to give its users one more way to make backups or at least want to give them access to their SDcard readers without any hassle. 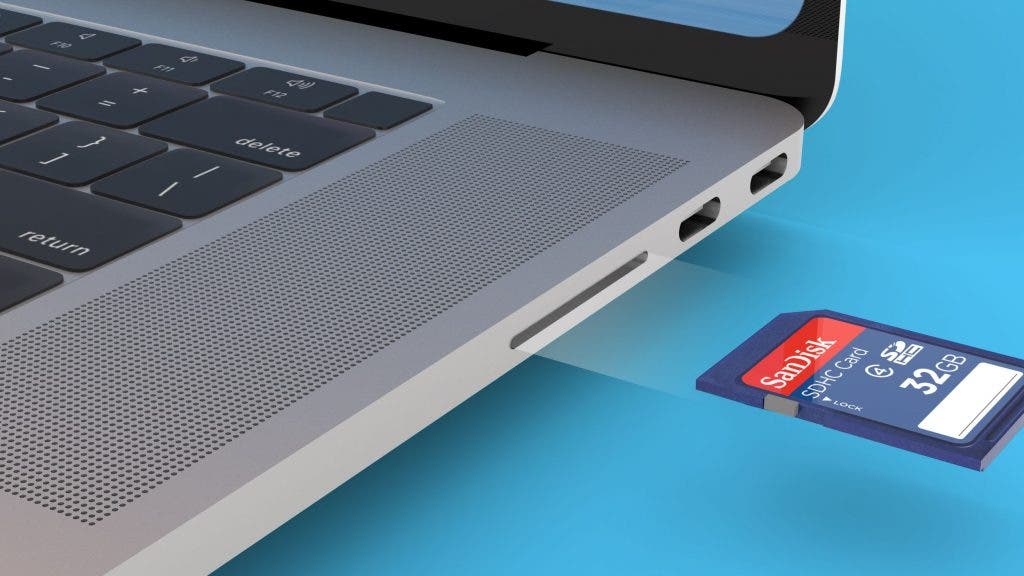 With the addition of an SD card reader on the MacBook Pro 2021, professionals like photographers and videographers will surely enjoy this feature since they will be able to quickly transfer files to the computer. Moreover, the HDMI port is also a great addition for MacBook Pro owners. After all, it will allow users to seamlessly connect their computer to a wide range of displays without relying on a USB Type-C dock.

As per the rumors, the new MacBook Pro will come in two models with 14-inch and 16-inch displays. They will likely feature a new version of Apple’s ARM-based M1 chipset, perhaps coming as Apple M2. The new laptops will also bring back the MagSafe charger. Apple removed this feature in 2016 in favor of USB-C. However, this gained popularity with the latest iPhone. Apple may update the MagSafe design and expand the fast-charging capabilities. The connector may come with an elongated pill-shaped design like the older MagSafe solution.

The new laptops may also leave the Touch Bar this year. However, we don’t have any consistent proof indicating this, or at least, a good reason for that choice. The fact is that Apple is preparing a subtle design refresh with flatter and sharper edges. The brand wants to bring a few of its latest iPhones and iPad design to its lineup of laptops.

Next Galaxy A52 5G water-resistance confirmed by leaked render