Samsung and Huawei started the folding smartphone race back in 2019’s MWC. While Samsung succeeded in the following year by launching multiple folding phones, Huawei struggled due to the US ban. Yesterday, the Chinese brand finally launched the second iteration of its folding smartphone series. Meanwhile, Samsung is set to start the third generation of its smartphones and pretty much has this segment under its belt. The process for manufacturing these handsets is quite problematic. Even Samsung had its portion of problems with the original Fold, but now, the company seems to be ready and comfortable with this technology. According to a report from The Elec, Samsung is gearing up to develop folding displays for Oppo, Xiaomi, and Google.

This reiterates a previous report from December that mentioned that vivo, Oppo, Xiaomi, and Google would all be unveiling a foldable smartphone. The latest bit indicates that the brand is producing distinct displays for each OEM with the most varied sizes.

Apparently, Oppo is developing a display that opens from top to bottom. In other words, the company is preparing a clamshell-like smartphone just like the Galaxy Z Fold or Motorola RAZR. Interestingly, this form factor is more friendly when you’re looking for a smartphone-like experience. Even Apple’s future folding iPhone is said to sport this design. 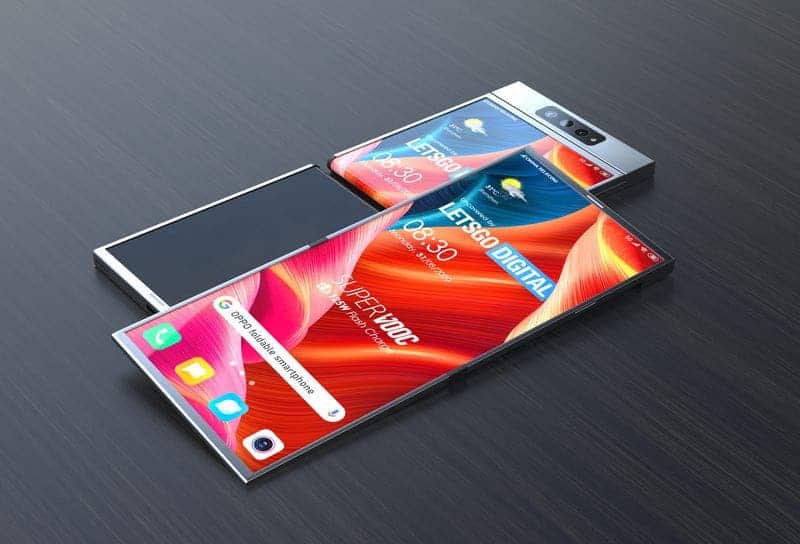 Coming back to Oppo, the external screen will be between 1.5 to 2-inches. Oppo already worked with Samsung, BOE, and Visionox for an outward folding 7.7-inch prototype. For this particular handset, the brand is working with Samsung. Back in the last year, Oppo showcased it’s Oppo X 2021 with a rollable display. It’s interesting to see that the brand is also interested in regular folding handsets. 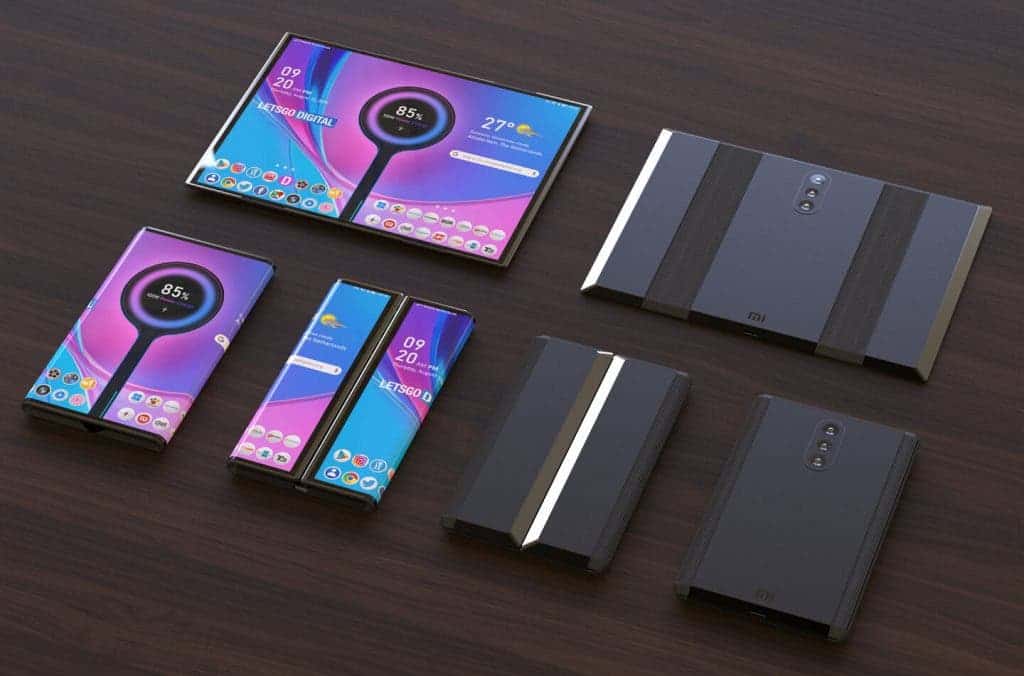 Xiaomi is working on an in-ward folding smartphone. The previous prototype with an outward folding panel was developed by Visionox. The new partnership with Samsung will be for an 8.02-inch panel. Interestingly, Xiaomi is also partnering with CSOT. This company helped Motorola and BOE to develop 2019 Razr’s folding panel. The report further states that Xiaomi’s folding device will have a 6.38-inch external display. 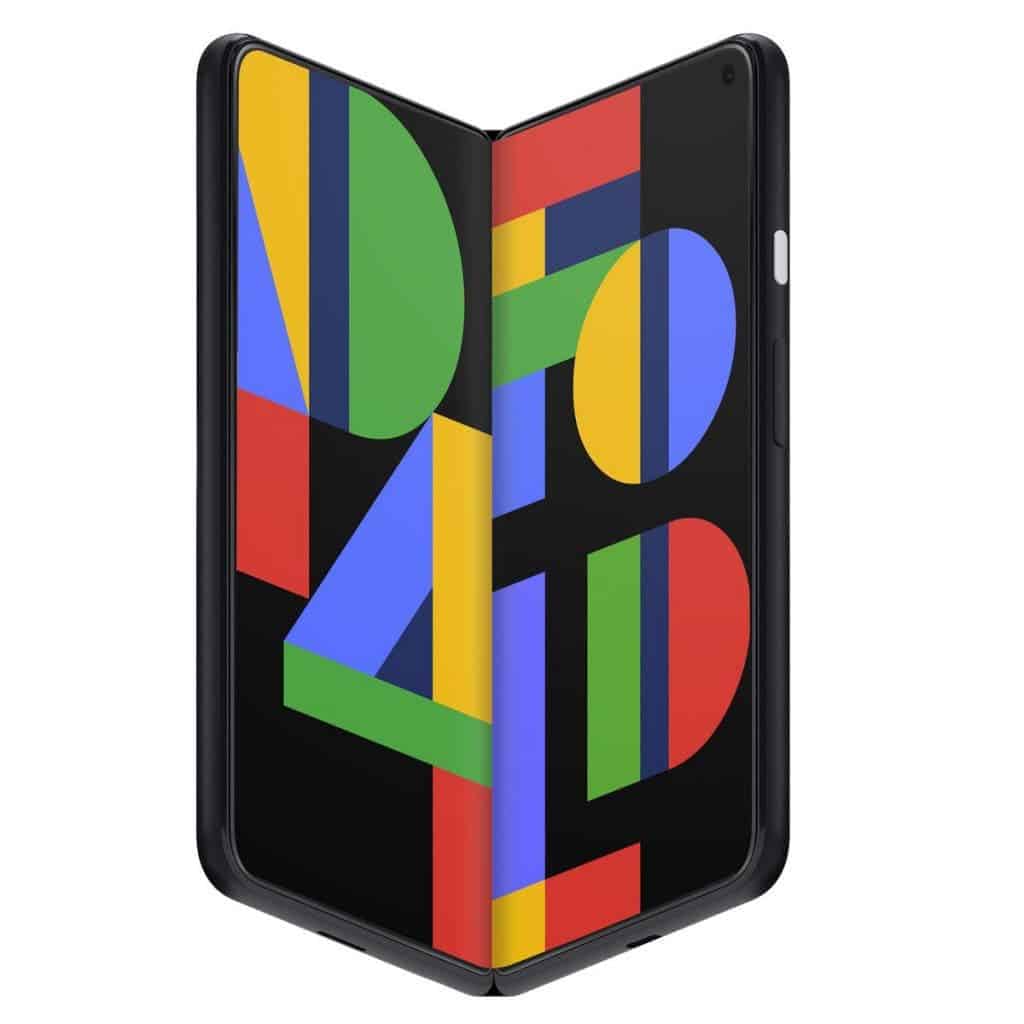 It’s curious to see Google’s name on this list. After all, the company never has shown a big interest in cutting-edge hardware advancements for its smartphone series. Perhaps, the brand wants to explore this market and improve its operating systems using a base model. Samsung is reportedly developing an OLED screen for Google and the display will measure around 7.6-inch in size.

Next Nokia 5.4 and Nokia 8.3 5G now have Android Enterprise Recommendation