The Redmi K40 series will be official in a few hour’s time but from the reports so far, this is not a simple gaming smartphone. According to Redmi, the Redmi K40 is not only a true flagship but also a gaming flagship. In a recent Weibo post, the company also revealed some features that make this device a gaming smartphone 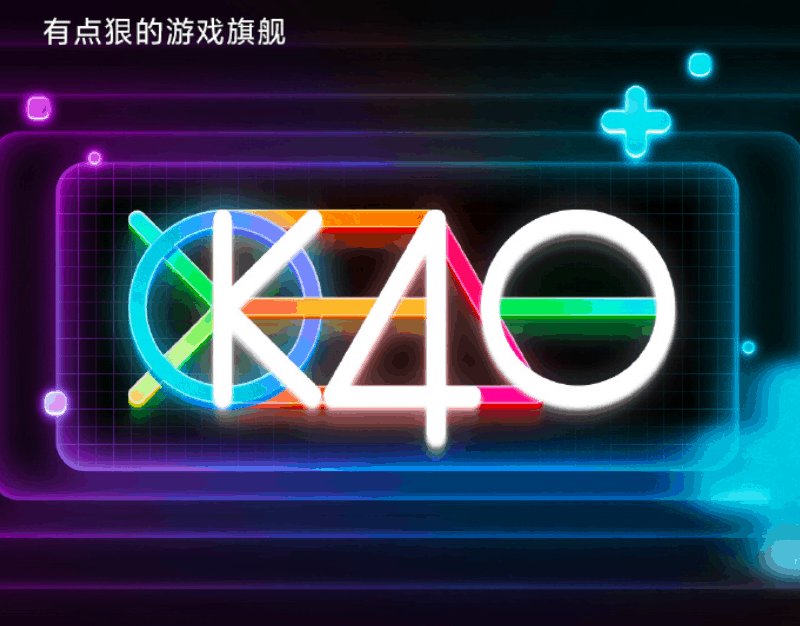 In addition, Redmi claims that there will be gaming optimization(s) for this smartphone. However, the optimizations are still confidential for now. 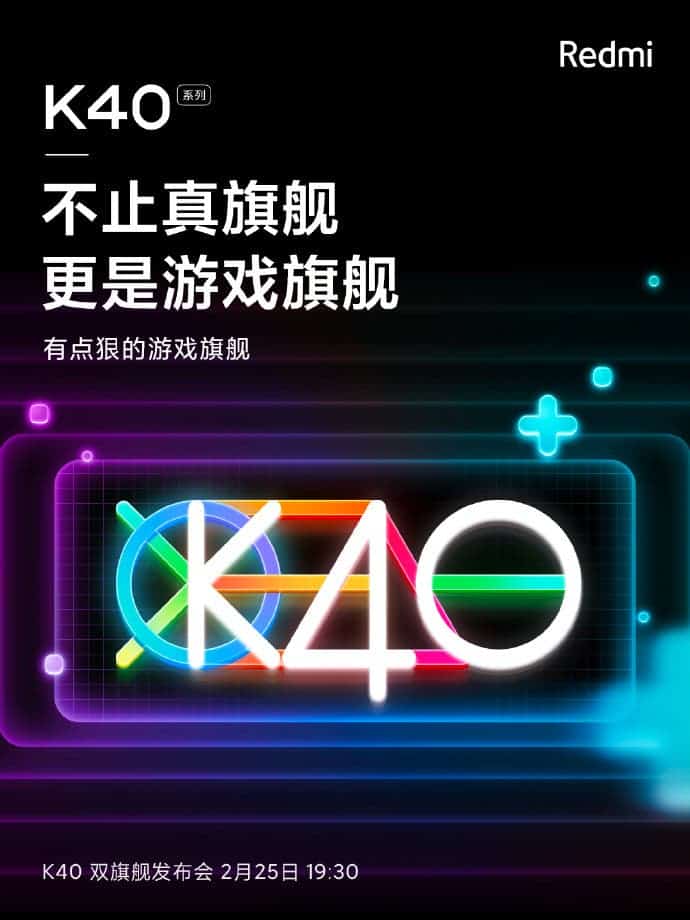 Over the past few days, Redmi has been teasing the Redmi K40 series. This smartphone will not only use the Snapdragon 888 SoC / 870 SoCs, it will also support Dolby Atmos dual speakers, and a high-resolution display. This new flagship series will be official tomorrow. Obviously, we will get more official information regarding these devices at the launch event. Keep a tab with us for tomorrow’s event. 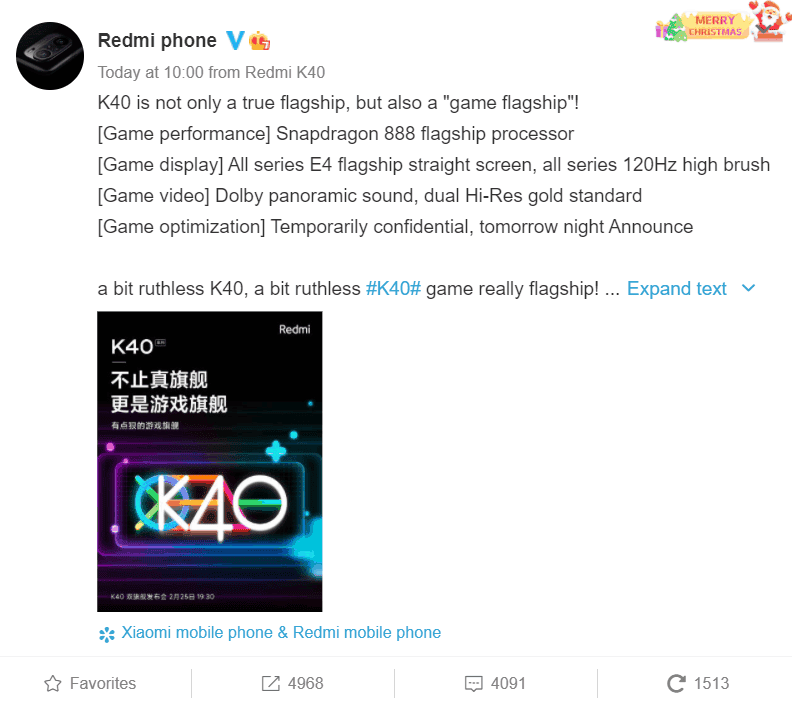 In addition, Xiaomi will also launch a custom [e-sports ice-cover back clip] for the Redmi K40 series. Furthermore, this series will come with an “X-axis” linear motor as standard.

Next Samsung will develop folding displays for Google, Xiaomi, and Oppo