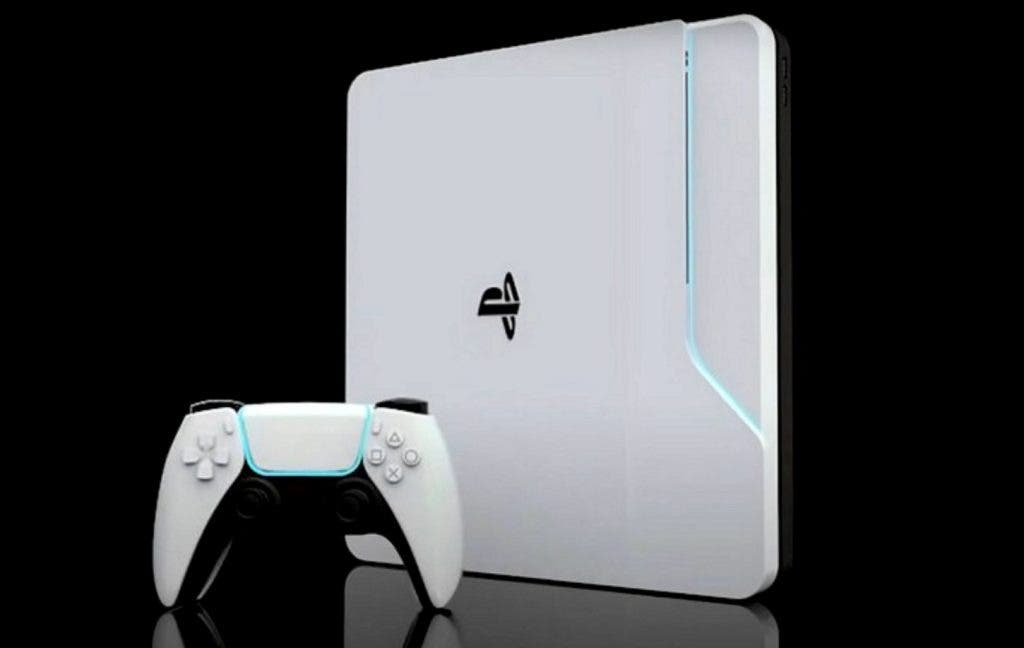 The PS5 is one of the most sought-after technology products in recent months. When this game console was launched in November 2020, it immediately sold out. The pandemic increased the demand for the latest game consoles and software from gamers. This drove the profit of Sony’s gaming division to set a new record for the fiscal year ending in March. Earlier this month, Sony raised its gaming department’s annual revenue forecast, mainly due to improved sales of gaming software, services, and accessories.

However, the demand for semiconductor components from the automotive industry to smartphones has surged. Coupled with the pandemic, there is currently a global semiconductor crisis.

Sony Interactive Entertainment President and CEO, Jim Ryan, said that he expects the continued PS5 supply restrictions to be “gradually eased throughout 2021”, but he cannot guarantee whether the PS5 supply for this year’s holiday shopping season can meet demand.

Ryan said: “It will get better every month throughout 2021,” he said. “The pace of the improvement in the supply chain will gather throughout the course of the year, so by the time we get to the second half of [2021], you’re going to be seeing really decent numbers indeed.”

Ryan reiterated that Sony hopes that the PS5 will sell more than its predecessor. The PlayStation 4 sold 14.9 million units in the first 12 months of its launch. Earlier this month, Sony stated that the company sold 4.5 million PS5 units in November and December 2020.

According to data from market research company, Ampere Analysis, the sales of Nintendo Switch consoles in 2020 will be 26 million. In addition, Microsoft sold about 2.8 million of the latest Xbox Series X and Xbox Series S consoles in the last two months of last year.

Ampere Analysis analyst, Piers Harding-Rolls said: “Although Sony and Microsoft are increasing the production of consoles, they both regret not being able to produce more consoles to meet strong demand.”

Ryan’s comments came when Sony announced plans to launch a new virtual reality (VR) headset to connect to the PS5. The previous PS VR sold more than 5 million units. Although Sony insists that PS VR sales have exceeded its expectations, VR products are generally under-selling. Although Facebook bought Oculus VR for $2 billion in 2014, people have high hopes for it. Nevertheless, the reality is disappointing.

However, the VR field seems to have recently returned to growth. Facebook reported that its latest VR headset Oculus Quest 2 had “strong sales” during the Christmas holidays. There are reports that Apple is also developing a VR device.