In addition to the Realme Narzo 30 Pro smartphone, the manufacturer also announced the budget model Realme Narzo 30A, which received a battery with an increased capacity and a long battery life.

A 6000 mAh battery should be enough to play YouTube videos for 27 hours (Realme Narzo 30 Pro has 18 hours). Or you can talk on WhatsApp for 28 hours straight, or play for 10 hours. The smartphone supports 18W charging and can act as a portable battery. 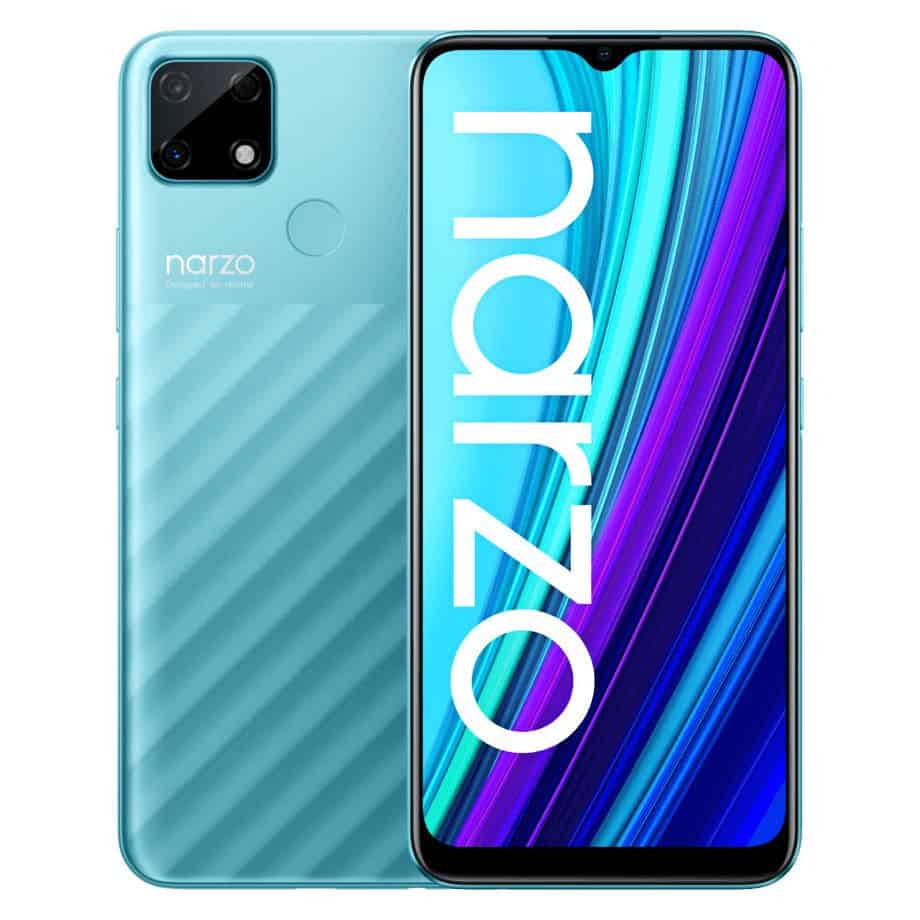 The 6.5-inch display has a 720p+ resolution and the refresh rate is 60Hz. The peak brightness is 570 cd/m2. The smartphone runs the MediaTek Helio G85 SoC. In the basic version, users have access to 3 GB of RAM and 32 GB of flash memory. There is a version with 4/64 GB, both have two slots for a SIM card. The smartphone does not support 5G but has dual 4G SIM slots.

The main camera is equipped with a 13-megapixel image sensor and supports 1080p video recording at 30 frames per second. the front camera is 8 megapixel. Also on the back is a black and white scene depth sensor and a fingerprint scanner. 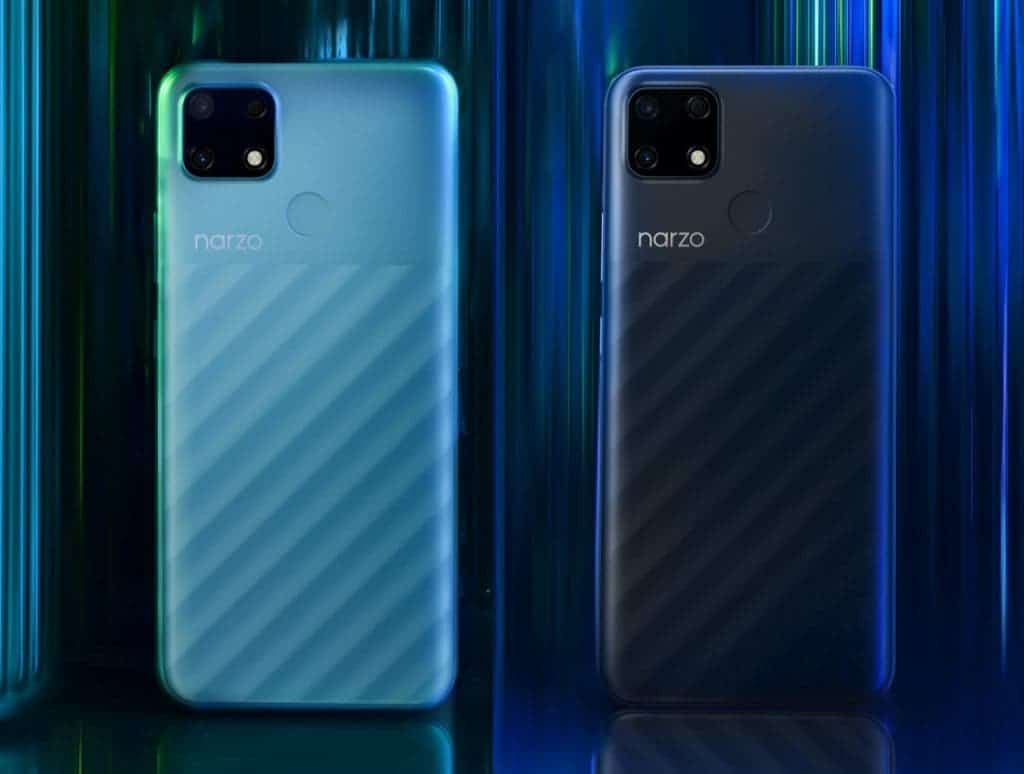 The Realme Narzo 30A runs Android 10 out of the box, but an update to Android 11 will be released shortly after launch.