Starting from the first generation of the Mi Band, this product has been always on the top among smart wearable devices. It is also a well-deserved leader in the global smart bracelet market, with total shipments ranking first in the world. The latest product on the market is the Mi Band 5. This product was officially out in June last year. It has been more than half a year since now. So it’s the right time to start getting leaks and news about the next-gen Xiaomi Mi Band 6. 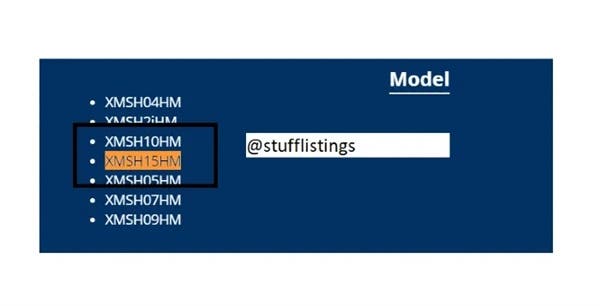 According to 91mobiles, a product suspected to be the Xiaomi Mi Band 6 has recently obtained Indian BIS certification. It also appeared on the telecom certification website before. So it is likely to be officially unveiled in the near future.

Some sources said that the overall appearance of the Mi Band 6 will continue the design of the previous generation. But the screen size will be further increased. It will have a higher screen-to- body ratio. The body volume will not change much.

It is worth mentioning that the Xiaomi Mi Band 6 will add blood oxygen detection function for the first time. The latter can detect human blood oxygen saturation in real time. So users can keep track of their physical conditions at any time. Also, it can simply assist users in screening for new coronavirus pneumonia. This function is especially practical under the epidemic situation.

At the same time, the Mi Band 6 will also have an independent GPS positioning function. Combined with blood oxygen and exercise detection, it can bring more comprehensive exercise data analysis.

In addition, the Mi Band 6 will also add a large number of sports mode detection, such as dance, Zumba, cricket, basketball, boxing and other indoor sports. Also, it can even recognize some operations in somatosensory games, greatly improving the playability.