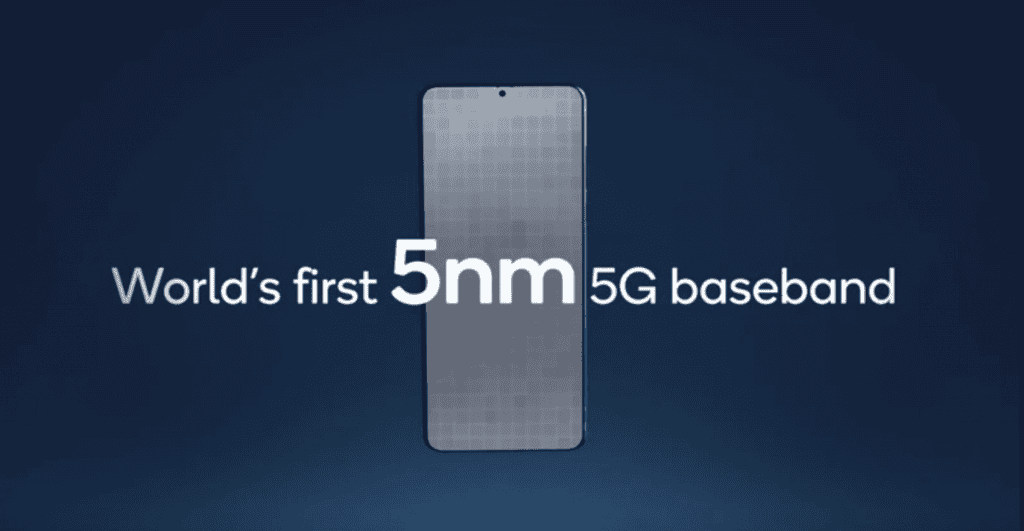 With the X60 baseband, the iPhone 13 series can also support both mmWave (millimeter-wave) and Sub-6Ghz (5G signals below the 6Ghz frequency band) to achieve a high-speed and low-latency network signal. It will also take the 5G network performance to a new level.

There are two types of 5G networks: mmWave and sub-6GHz technology. The mmWave is what most people talk about with faster and higher 5G speed. Its technical characteristics are short-distance and ultra-fast, which is most suitable for densely populated urban areas. The sub-6GHz technology is commonly known as wireless below the 6GHz frequency band. This technology is lower in cost, but the signal spreads farther and can better serve suburban and rural areas.

The latest report claims that Apple is testing the iPhone 13 prototype without a notch internally. If the testing is a success, the iPhone 13 and subsequent iPhones may not use a notch. Well, with the pandemic which requires users to always wear a mask, there is really no need for Face ID technology anymore. This is because users cannot use the Face ID feature with a mask on.

However, if the iPhone 13 will not use a notch, what happens to the front camera? There is no indication that Apple has perfected the on-screen camera technology. There is also no report that it will either use a punch-hole or waterdrop screen design.