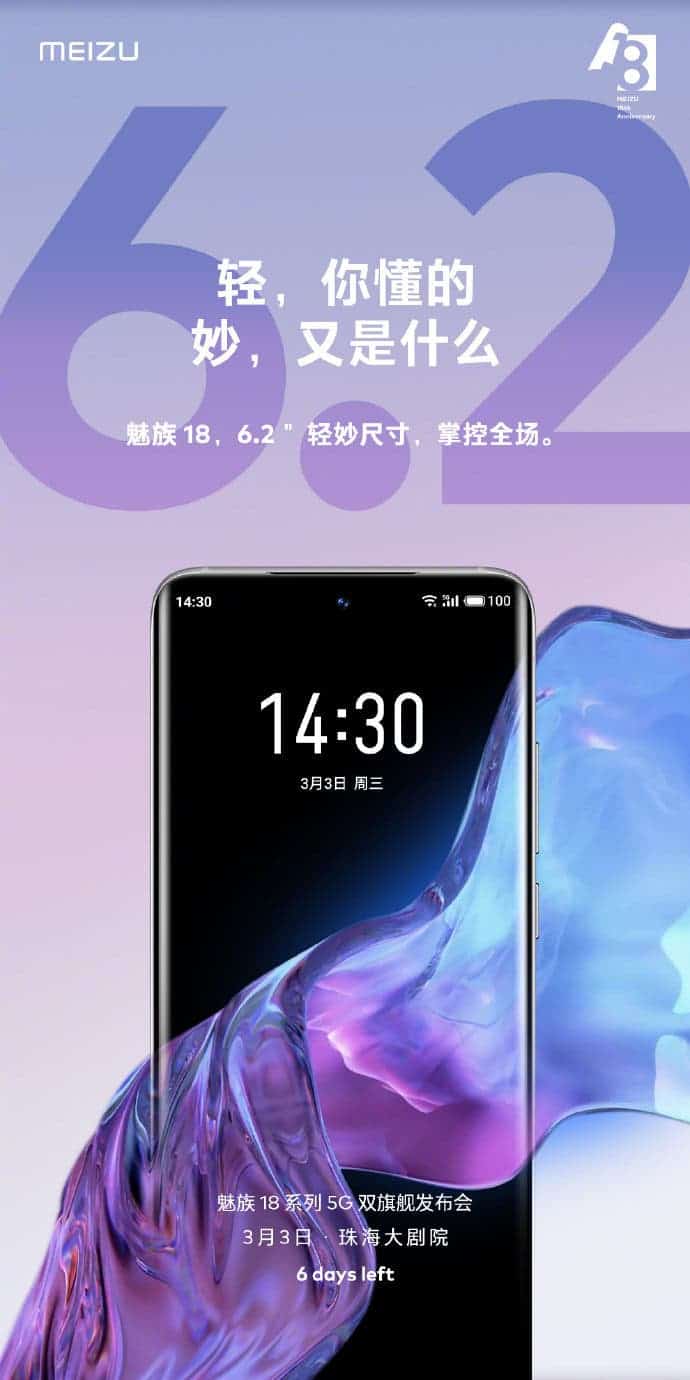 According to Meizu, the appointment is active on Meizu Mall, Meizu Stores, Tmall, JD.com, Suning.com, etc. The company will release the Meizu 18 series 5G dual flagships at 14:30 on March 3 at Zhuhai Grand Theater. 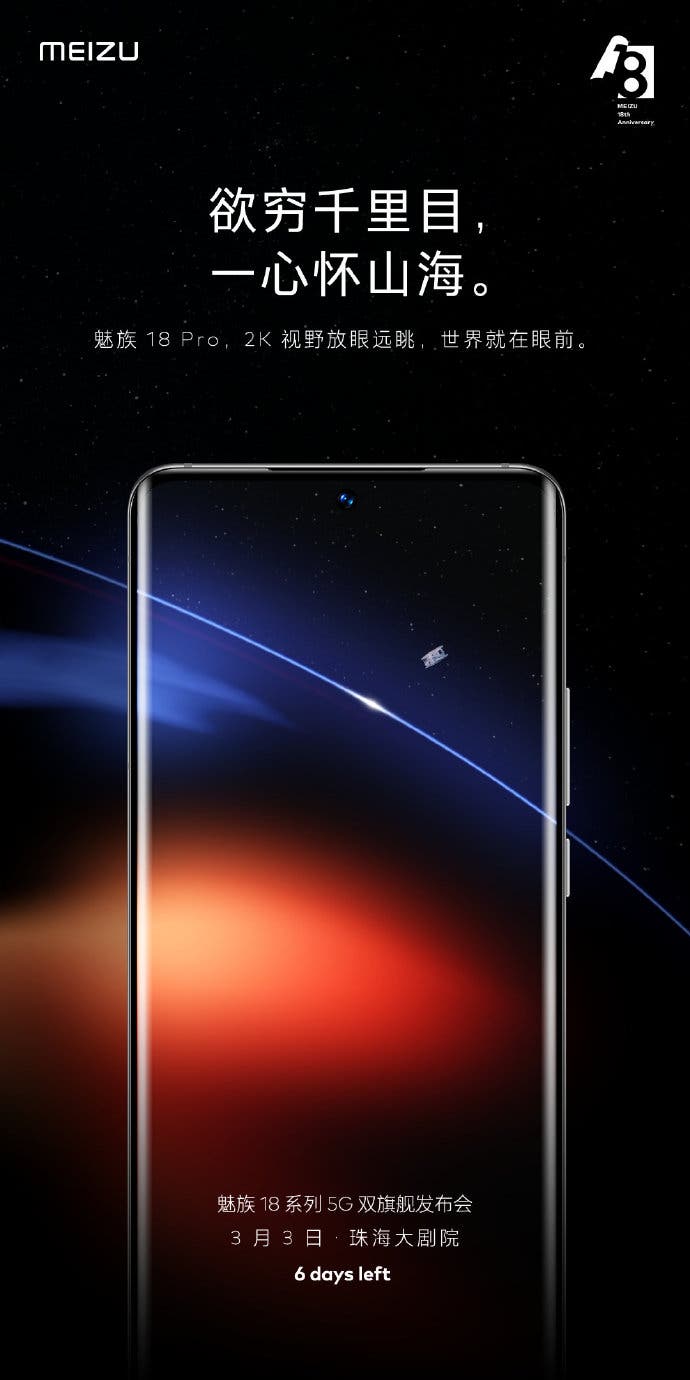 In addition to the Snapdragon 888 / 870 SoCs, this series will use a 120Hz Samsung E4 OLED display with FHD+ resolution. The phone will also come with a small punch-hole design. As for the price, it appears that this device will be affordable.

In the past few years, mobile phone upgrades are mainly in three aspects: screen, processor, and camera. This year, the FHD+ 120Hz E4 screen will become mainstream. The shortcoming of Meizu mobile phones may be in the camera department. Many manufacturers now use custom sensors and outsole flagship sensors. Only Meizu still uses the public version flagship sensor IMX686. As of now, we do not know if Meizu will upgrade the camera.

Next Galaxy Note 10 duo starts to receive One UI 3.1 update in Germany!