Xiaomi is gearing up to launch its Redmi Note 10 series. The hottest smartphone series coming with Redmi’s name is set to make its debut on March 4 in India and Global markets. The brand is building hype for the handsets before their official launch and today it was revealed that the series will feature a 108MP camera sensor.

The 108MP camera will not be a first in the Redmi Note series. The sensor was present in the Redmi Note 9 Pro 5G, however, it is only available in China and in India as Mi 10i. Now, the global and Indian counterparts will get this sensor. Since this is an appealing feature, we’re betting that it will be only on the Redmi Note 10 Pro, or Note 10 Pro Max. Interestingly, Realme also revealed that a 108MP camera will be present on its upcoming Realme 8 series. Apparently, both companies will be competing to see which one will offer the best 108MP solution.

𝟭𝟬𝟴𝗠𝗣 𝗼𝗻 𝗮 𝗥𝗲𝗱𝗺𝗶 𝗡𝗼𝘁𝗲!#RedmiNote10 series will bring the 1st ever flagship #108MP camera from #Redmi! Mi Fans will understand the significance of this announcement.

Everything that #RedmiNote stands for boils down to this very moment. See us on 4.3.21. #10on10 pic.twitter.com/81AVSPkxik

The Indian branch of Redmi took to Twitter to confirm the camera feature on the Redmi Note 10 series. According to it, the series will bring the first 108MP flagship camera. This sensor probably is Samsung’s HM1 sensor. It looks like the 108MP game is finally starting for budget smartphones. But this will not be the only premium aspect of the Redmi Note 10 series.

After several years, the lineup will finally switch over to AMOLED technology. Last year, the brand brought LCD IPS packed phones with a 60Hz refresh rate. In just a couple of months, these panels became obsolete. Even POCO released a smartphone with a 120Hz refresh rate. Hopefully, Xiaomi’s Redmi Note 10 series will also have high refresh rate screens.

Read Also:  Redmi 11 5G will be released in India as early as next month 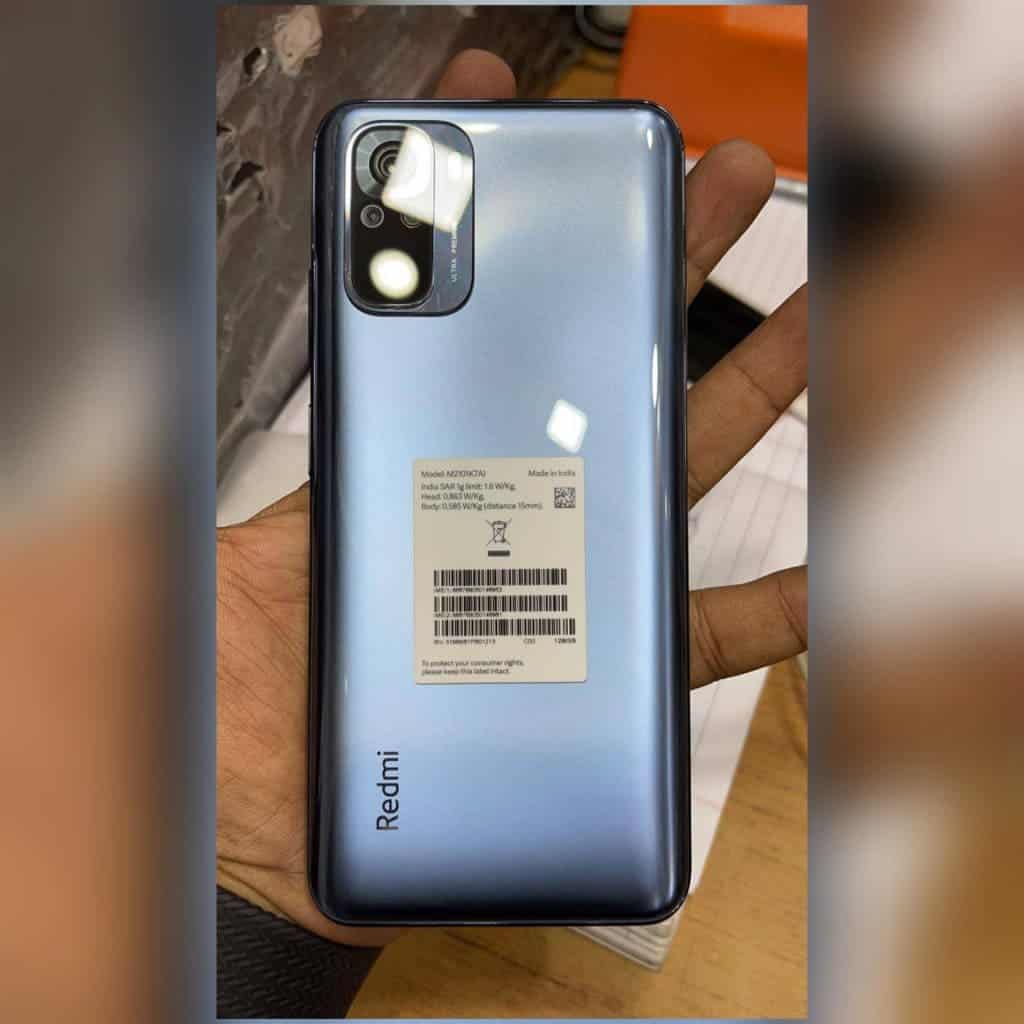 Interestingly, a leaked hands-on suggest that the vanilla model will feature an AMOLED display. So, we expect the same treatment over the Note 10 Pro variant. Furthermore, the Pro variant will likely be a 5G smartphone. According to rumors, it will have a Snapdragon 768G chipset, but there is no confirmation. I honestly believe that the Snapdragon 768G is too much for the Redmi Note 10 Pro. We’re in 2021 and the Snapdragon 765G still is considered a “premium mid-range” SoC being equipped on expensive phones. We don’t think that the budget-oriented Redmi Note 10 Pro will have a chipset that is beyond the $400 OnePlus Nord, for example. The Snapdragon 750G chipset, however, makes perfect sense on this device. The vanilla non-5G variant probably will have the Snapdragon 732G.

Anyway, we still have a couple of days before Xiaomi’s Redmi Note 10 series launch. We expect more details to keep coming in the next few days.

Next Google Pixel Fold existence is confirmed by leakster